Like the deities that inhabit it, the House of Shape - located in Springfield, (usually) right next door to a Krusty Burger - is constantly changing. One second, it could be a massive, gothic cathedral and in the space of an eyeblink, will transform into a giant space station. Sometimes the changes are that quick, sometimes it sticks to one shape for a while. Visitors often find this particular House disorienting and frightening, and it is terrifyingly easy to get lost in the constantly morphing hallways. The House of Defense is constantly being called to help look for deities foolish enough to believe that they can map out the House's ever-changing depths. One of the few constants is that there are always buckets and pools of cold and hot water lying around.

There is a slight (okay, forty-two percent) chance that at some point a visitor will be subjected to a transformation upon entry. Commonly into the body of an attractive member of the opposite sex. So far, it's always worn off within a couple of days. 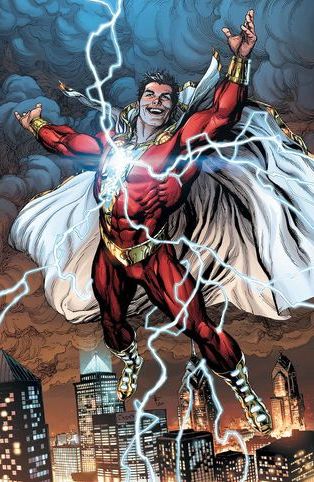 Deoxys
Deoxys, God of the Multiform Balance (The DNA Pokémon) 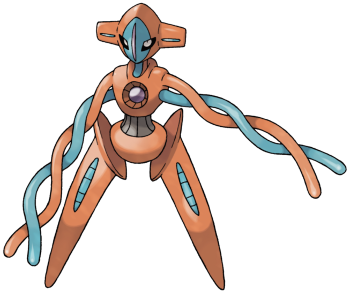 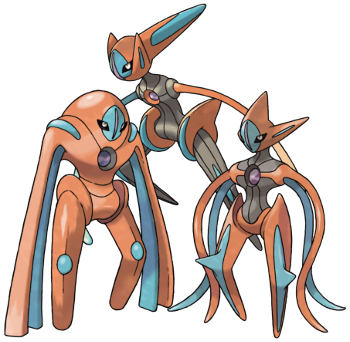 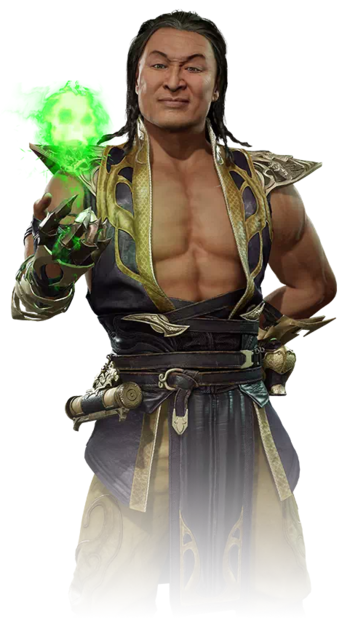 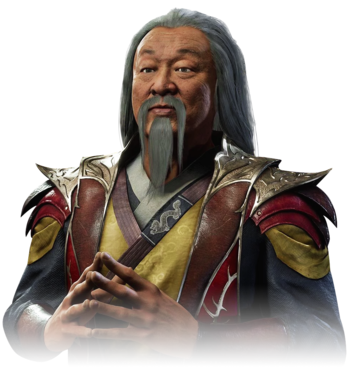 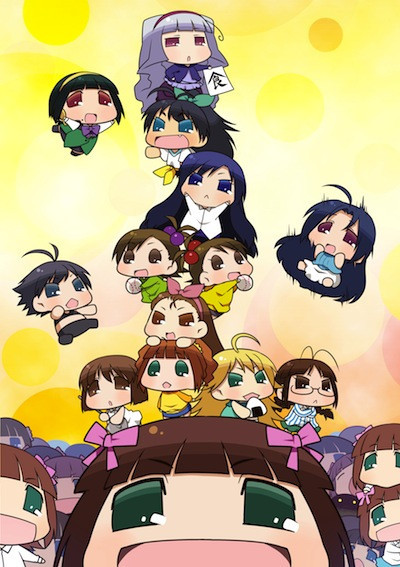 Optimus Prime, God of Transforming Mecha, is usually more associated with the houses of Machinery and Technology and War (despite his distaste for the latter), but has been known to visit the House of Transformation as well, and is surprisingly skilled in navigating it.