Welcome to your Nightmare! We accept our Visitors to be Frightened so as to Further the Power of Fear!

Yet in the Darkest Times, there is still Hope. Overcome what's holding you back, and you will Persevere.

Ultimately, the House of Emotion was forced to evict the Halls of Fear and Courage & Cowardice the House began to grow ever larger, just like with Despondency. However, a point of contention arose two Halls of opposing ideals and concepts were to be merged together into a House that was to represent Fear and Resilience. It was an interesting story for a moment until the day came where the House of Dread & Valor was finally established. The results were... complicated, to say the least.

This House is the closest to a hypothetical scenario of "what if the Houses of Heroism and Villainy were a combined entity". There is an extreme disparity between those who worship each particular emotion and belief and thus, the overall appearance of the House, imaginatively, is mangled at best. To elaborate, those on the side of Dread is depicted as an abstract, yet malignant landscape much like the House of Hatred and Rancor. Landscapes do exist on the physical plane as contorted and warped pieces of land, which is empowered by how much the House feeds on the fright inflicted on others and the terror it is caused by an individual. On the other side that represents Valor, the House instead looks normal, save for training sessions like the House of Fighting and Combat that emphasize mental and emotional training and therapy. The goal is to toughen visitors and deities and someday mold them into courageous and brave beings who will not hesitate to take action and help others. Of course, good and evil deities exist on both ends of Fear and Courage, so the general morality is more complex than you'd think.

This is sometimes considered a Sub-House to the House of Emotion, alongside Despondency, Love and Affection, Madness and Insanity and Hatred and Rancor. Its relationship with the other houses is said to be complicated at best due to the very skewed morality rate it's produced due to embodying two emotions and feelings that are at the opposite end of a spectrum.

The House has two sets of Guardians that represent Dread and Valor respectively. It should be noted that despite their shared opposition against one another, they have actually yet to engage in a battle against one another as their positions as House Guardians have ensured that they have to tend to the well-being and management of their newfound domains first and foremost. In case they do battle, it will always be outside of the House as neither of them can afford to damage the House and risk their position. Diablo and Freddy Krueger normally scheme to one day strike their opposers at some point, though they're aware that it's going to take a while, not to mention they already have so much against them and seek allies first and foremost.

The Avatars of Terror 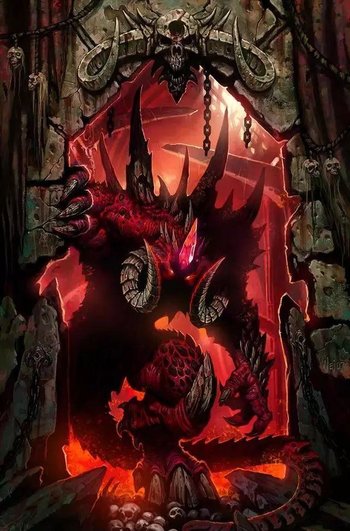 As the Prime Evil 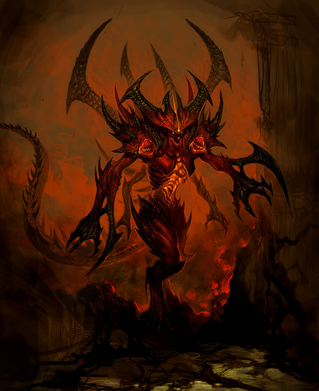 Frederick Charles "Freddy" Krueger, Avatar of Harmful Nightmares (The Bastard Son of 100 Maniacs, The Springwood Slasher, The Man of Your Dreams, The Stuff Nightmares Are Made Of, Super Freddy, Rap Master Freddy, The Nightmare) 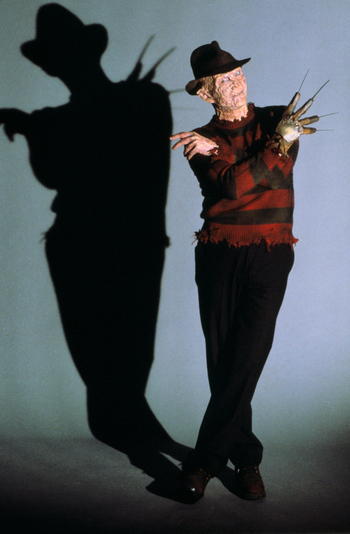 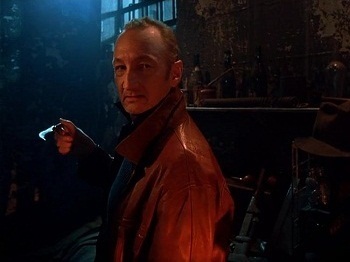 "My Reign Of Terror Was Legendary."
Ungoliant
Ungoliant, Goddess of Author Phobias (Spider of Night)

The Paladins of Determination 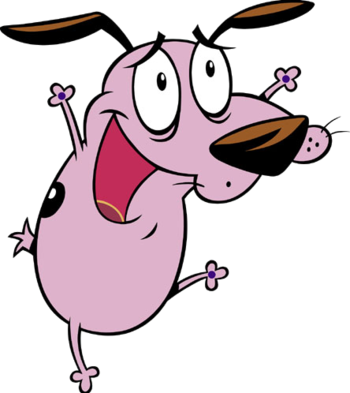 Green Lanterns of Sector 2814
In Brightest Day, in Blackest Night 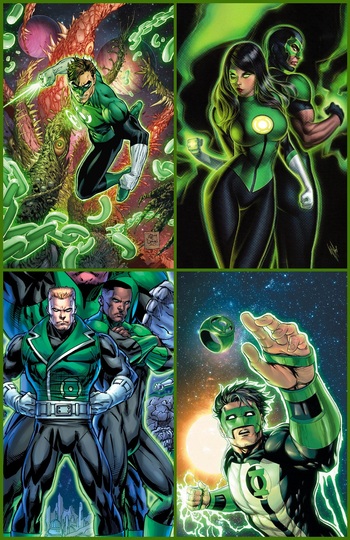 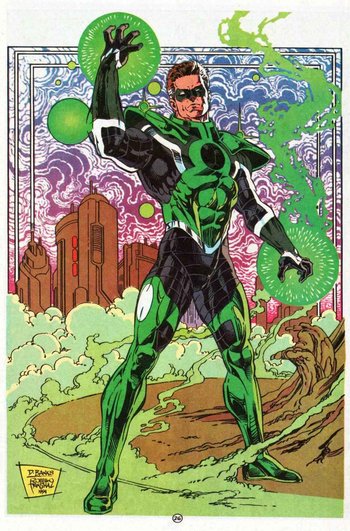 Hal Jordan as the God of Light 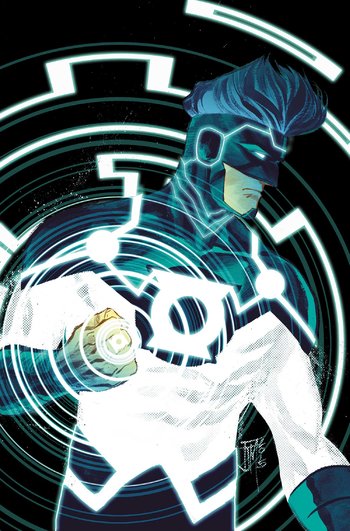 Guy Gardner as a Red Lantern 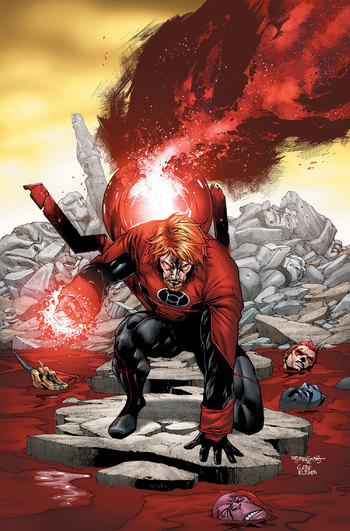 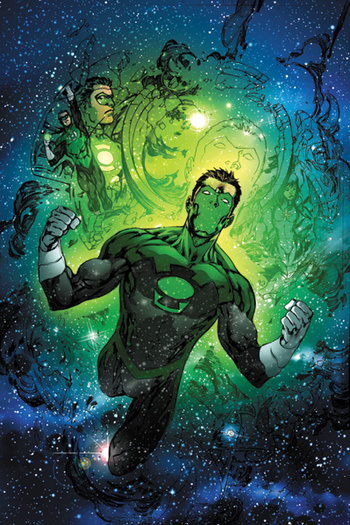 Kyle Rayner as a White Lantern 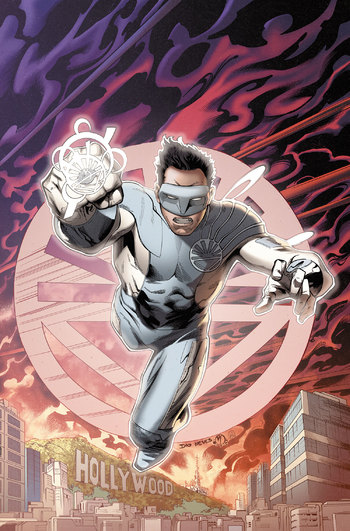 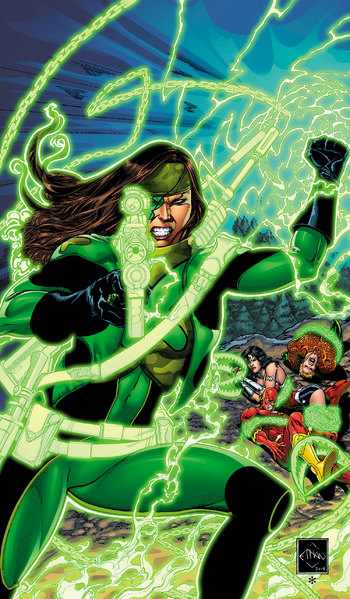 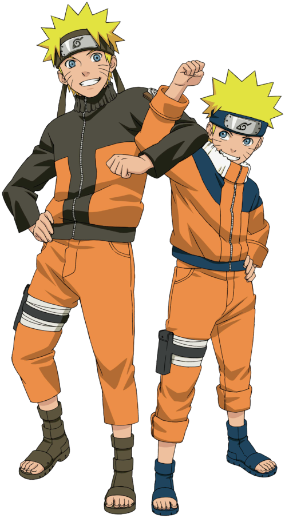 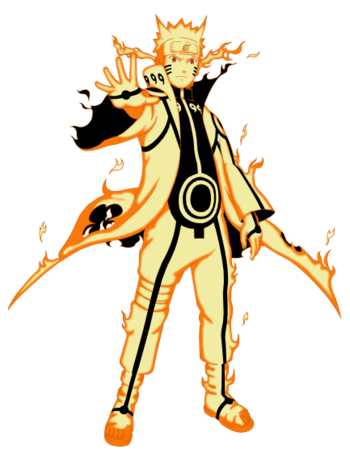 Click here to see his Sage of Six Paths Mode 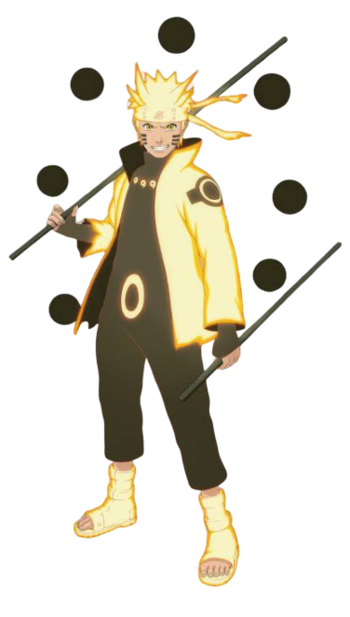 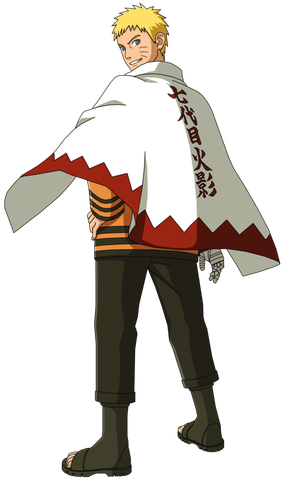