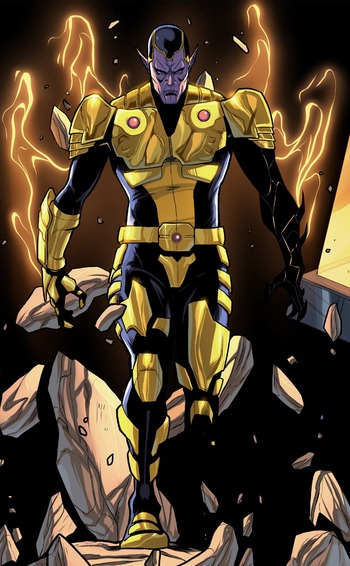 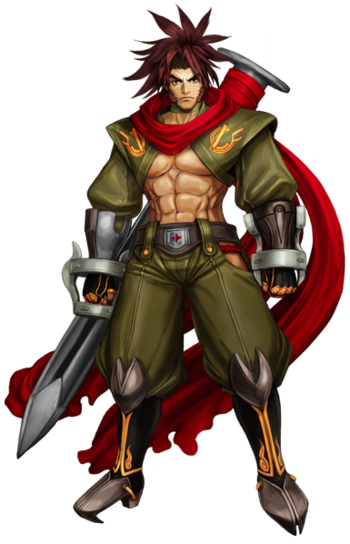 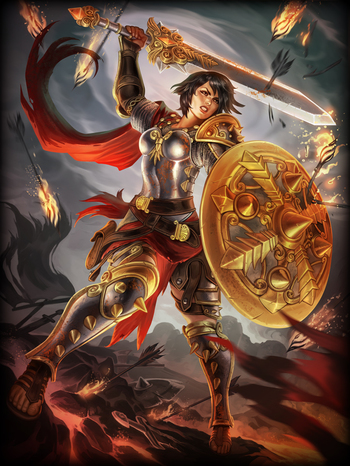 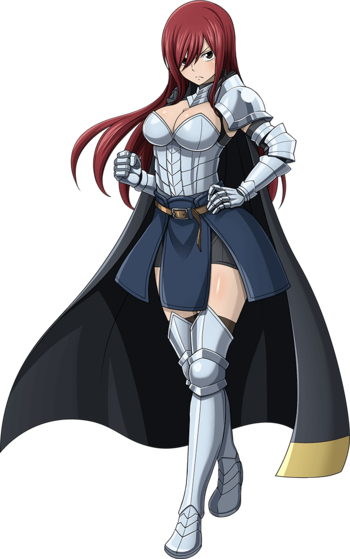 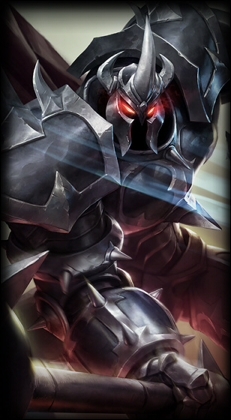 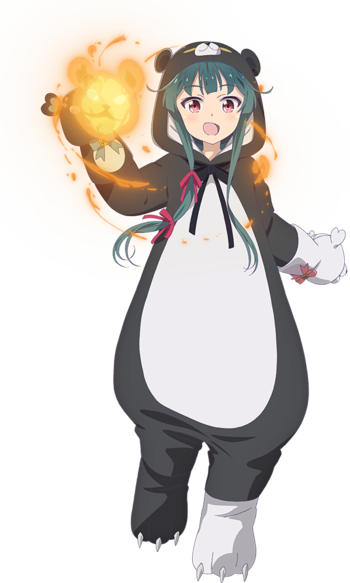 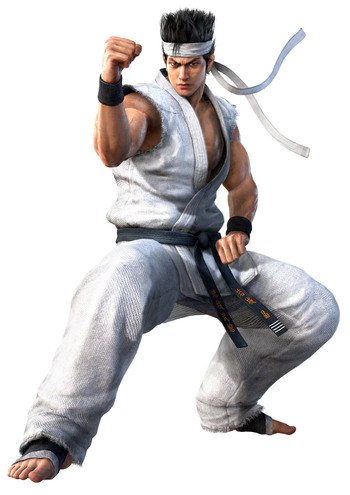 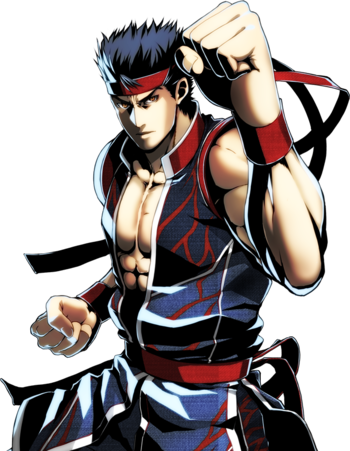 Click here to see Altaïr in his old age 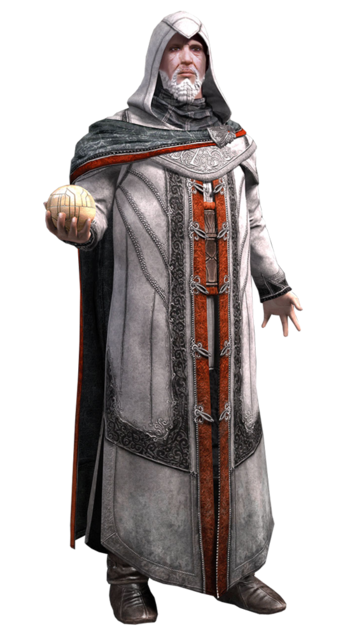 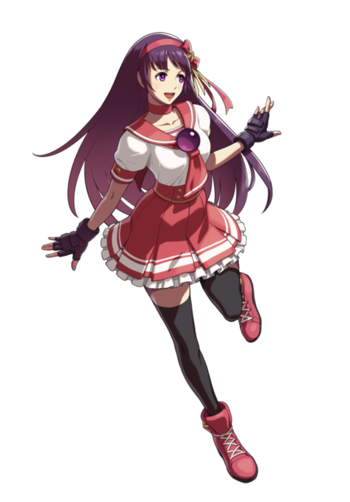 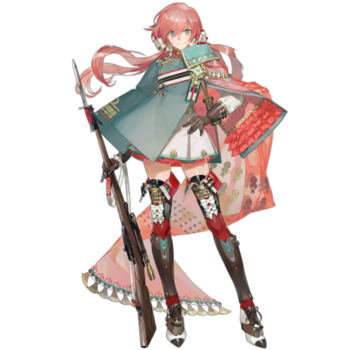 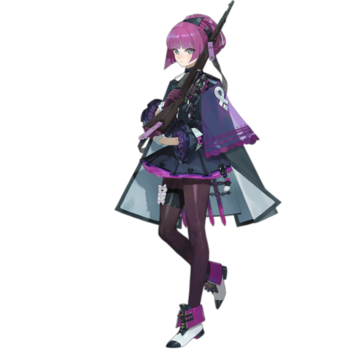 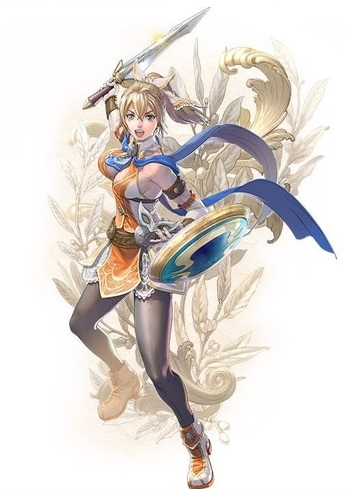 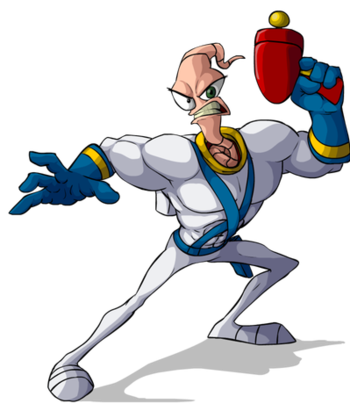 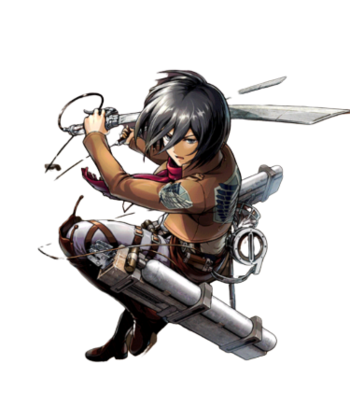 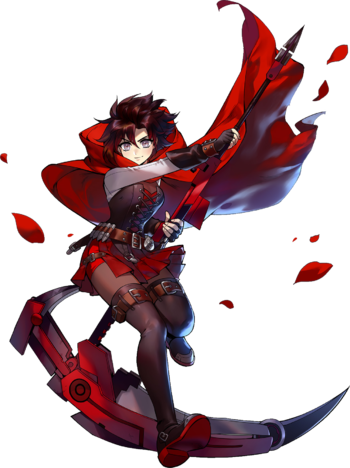 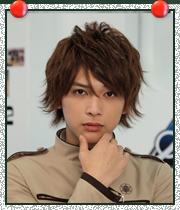 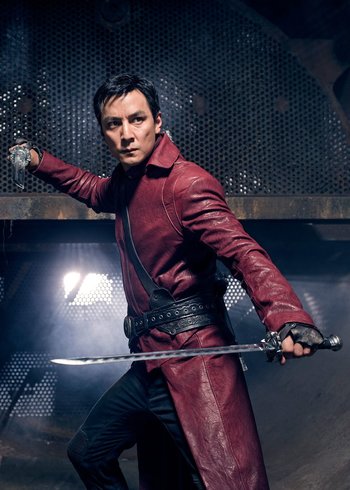 Every force has its equal. Fear, peace, dark, light… one can’t exist without the other.

The PAYDAY Gang
Alright, who's- 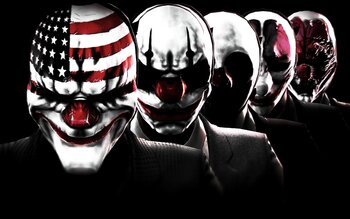 From left to right: Dallas, Chains, Wolf, Houston and Hoxton