The House of Knowledge, like the other Houses of the Pantheon, is bigger on the inside than the outside. There are no dead ends; each room opens onto other rooms, which are interconnected. Most of the House is a Library so vast that it is always capitalized, big enough that strange beasts live among the shelves in their own bizarre ecosystem. It's said that if you know where to look, you can find anything that could be stored on a shelf within it, from the novel you imagined on the bus to the Holy Grail. Unfortunately, what with the sheer scope and the nonsensical organization, it's pretty difficult to find anything specific on your own — there are hints that it was all organized neatly once, but since then there was a lot of hasty re-shelving. Like all libraries, it is part of L-space.

The rest is primarily given over to reading rooms, laboratories, and testing chambers, but there is at least one classroom and a humming bank of enormous dusty computers moved out of the House of Technology. There are also labs located in the basement of the House, but they are wholly dedicated to weird and mad science. Few have the courage to venture down there to find out what dastardly experiments are being performed. Likewise, somewhere in the House's basement is a secret passage to the House of Prophecy's Library of Destiny but it's very easy to get lost in the House's basement so extremely few know where it is located.

Some sections of the Library are open to all visiting mortals, extremely minor deities, and the gods of the Pantheon, some require Yomiko's permission to access, and some are sealed off. There is a minor Vashta Nerada infestation in the Young Adult section. More restriction has been applied to the Library ever since Bill Cipher was ascended, as he could posses someone with Yomiko's permission and get through the seals in the Library.

Despite the library claiming to own every book that has been written and obtaining every book that will be (except the ones dangerous enough to be sealed in the vaults), The Ugly Barnacle and its author, Patrick Star, are banned, because when the book was brought in for publication, the entire house burst into flames.

The Three Seekers of Knowledge

Hermaeus Mora
I am the Guardian of the Unseen, and Knower of the Unknown. I have been watching you, Troper. 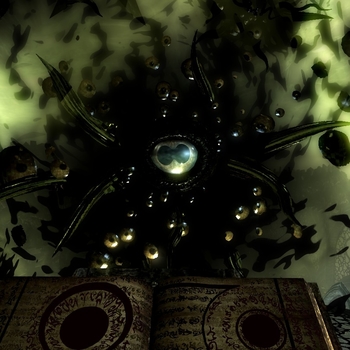 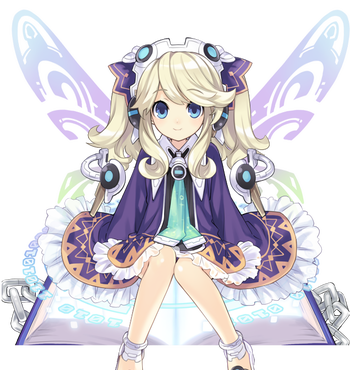 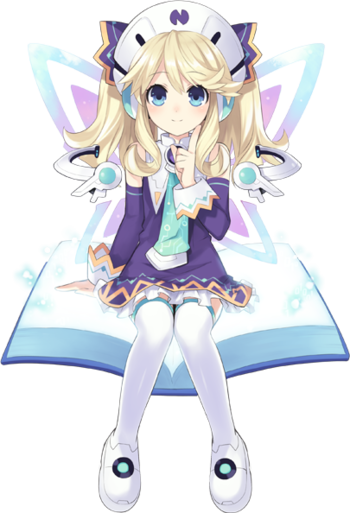 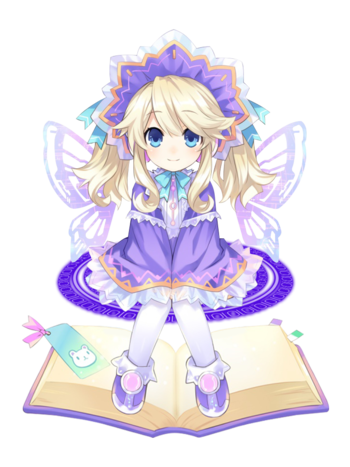 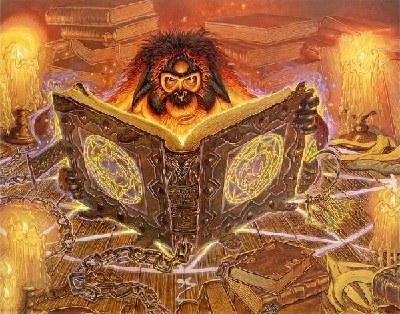 Illuminati
The Illuminati, The Conspiracy Behind The Pantheon 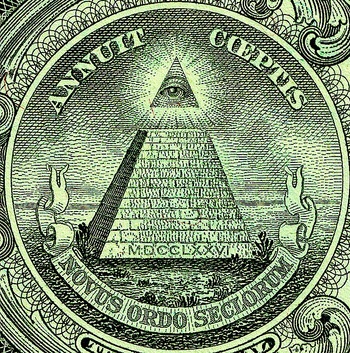 ALWAYS WATCHING
Richard (Hotline Miami)
“This profile you’re reading right now. I must say, you might not be a fan. It doesn't explain everything very well.”

Richard, Entity of Letting Others Figure It Out 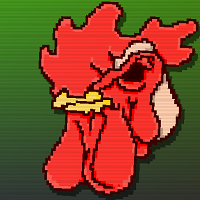