Nito
Nito, the God Whose Body Is Made of Bodies (Gravelord Nito, The First of The Dead, Leader of the Gravelord Servant Covenant, The Rotten, The Great Dead One) 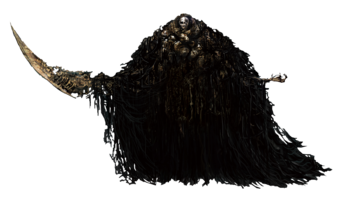 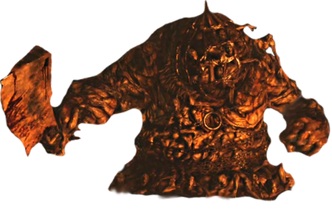 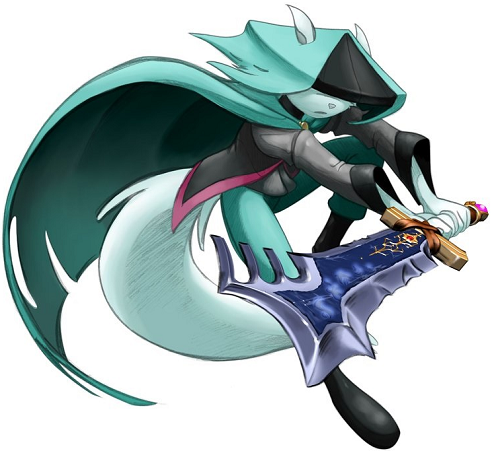 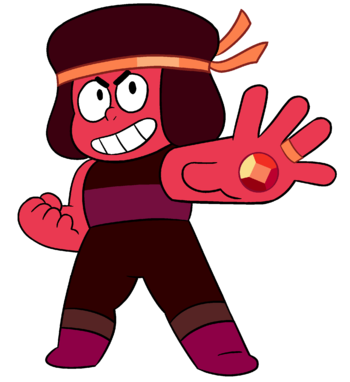 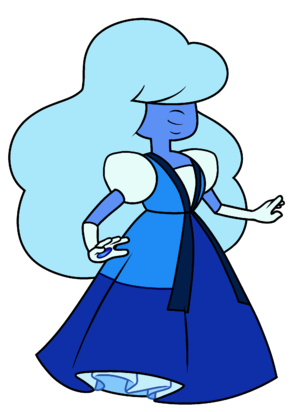 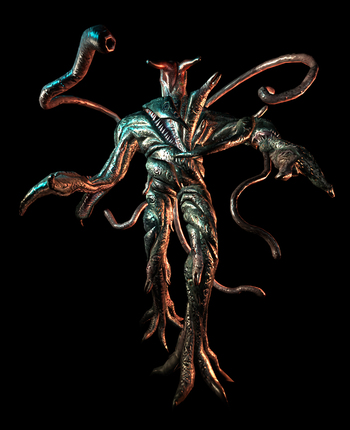 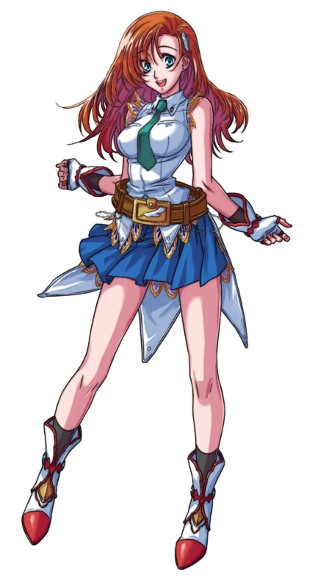 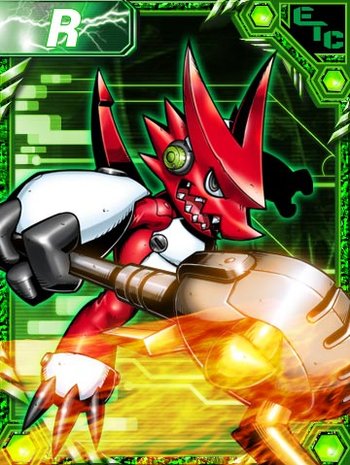 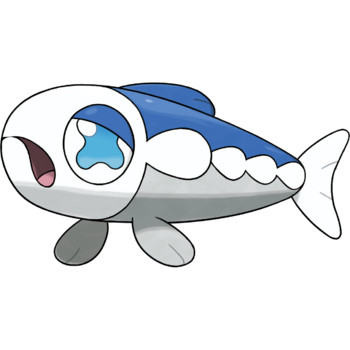 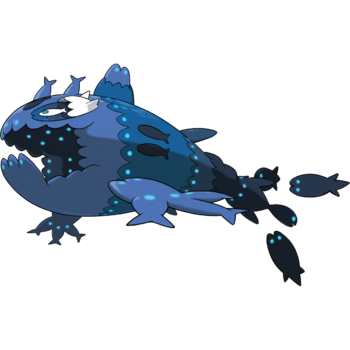