The House of Philosophy is essentially a massive forum where deities can gather and debate their points of view. The place has a rather Roman feel to it, with a large open plaza littered with Roman-style buildings, fountains, plants, and other elements one would expect in a large, well maintained park. The House is open to any deity, and many are encouraged to come here to resolve their issues with their words rather than their fists. The deities that make their home here, however, spend the majority of their time plumbing the depths and mysteries of life, the universe, and everything.

Ever since the Court ruled it as such, the four Alignment Incarnations (Cosmos, Melkor, YHVH and Lucifer) are no longer part of this House, but still retain honorary membership.

Aslan
Aslan, God of Religious Metaphors (King Of Beasts, The Lion, The Lamb) 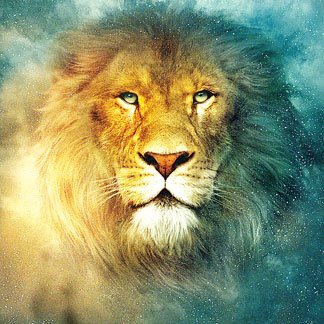 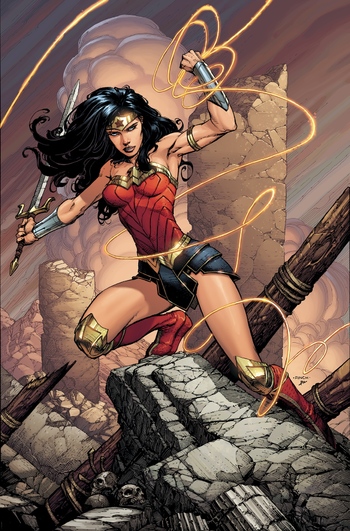 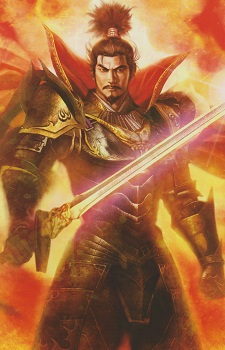 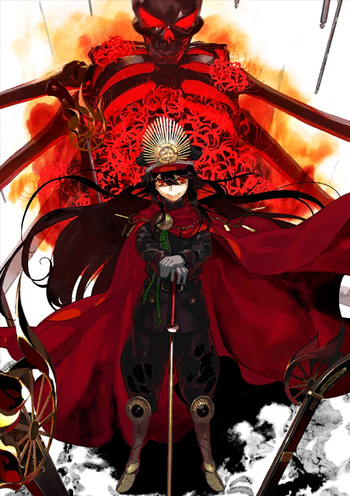 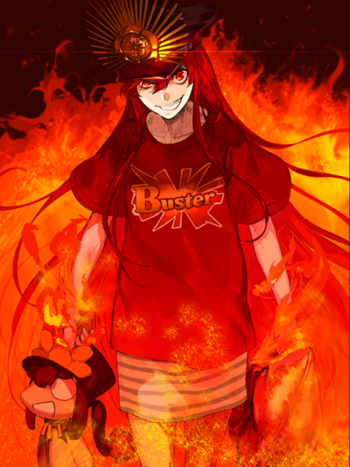 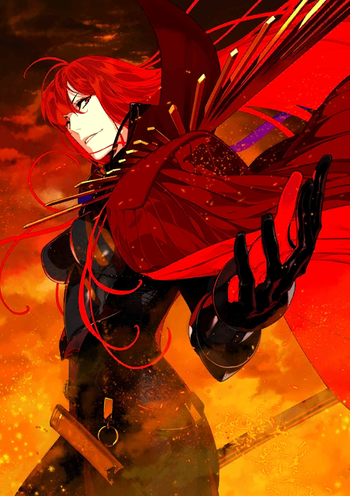 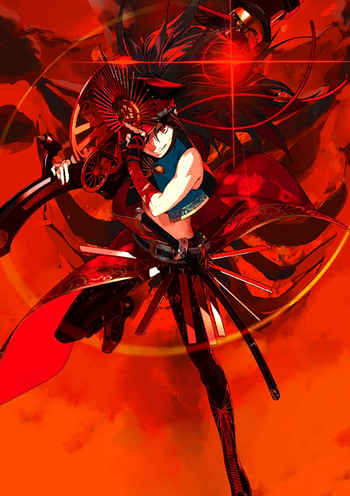 Advertisement:
The Ones
The Ones, Divine Representative of The Balance Between Good and Evil (The Father: The Force, The Balance, Elegast | The Son: The Dark Side, The Fanged God, Eipha | The Daughter: The Light Side, The Winged Goddess, Niphal) 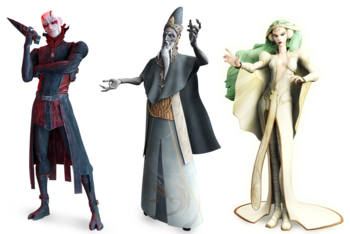 From left to right: The Son, The Father, and The Daughter

and more famously, The Tao of Pooh.

He's seen here every now and then, thinking and giving his own simple brand of wisdom while avoiding trouble.