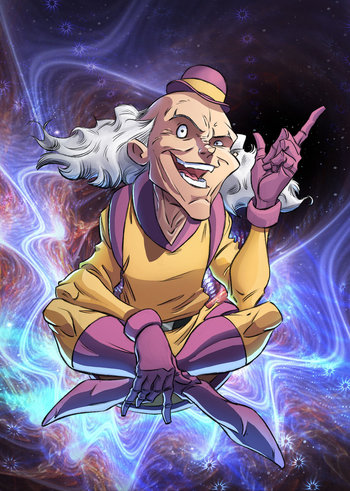 Beetlejuice
Beetlejuice, God of Those Who Shall Not Be Named (Betelgeuse, The Ghost with the Most) 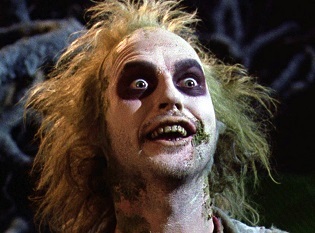 Hastur
Hastur, He Who Must Not Be Named (The Unspeakable One, The King in Yellow, Patron of Decadence, Nihilism and Shepherds, The Feaster From Afar, Deity of Wind, Old Entity Hastorr, Fenric) 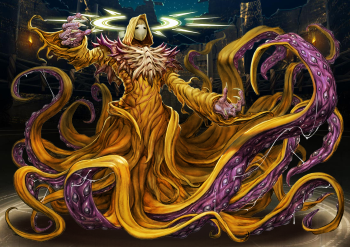 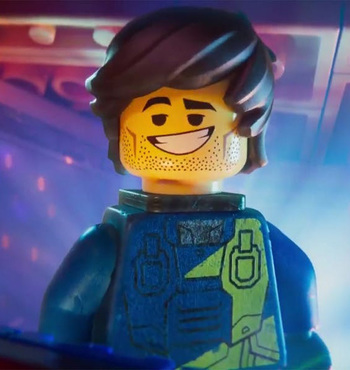 The Morrigan
The Morrigan, Goddess of Being Spelled With A "The" (Morrigu, Great/Phantom Queen, Anu, Macha and Badb) 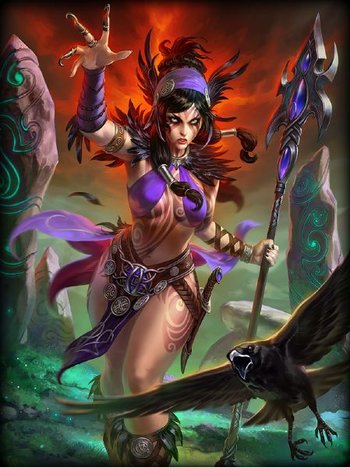 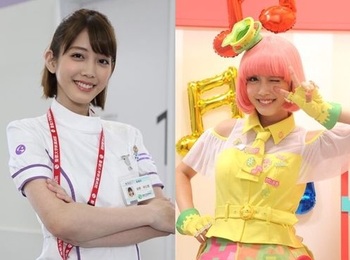 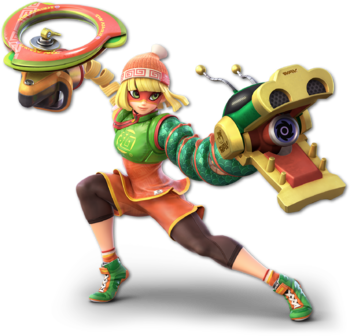 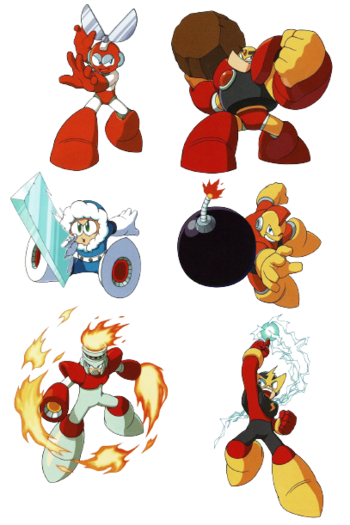 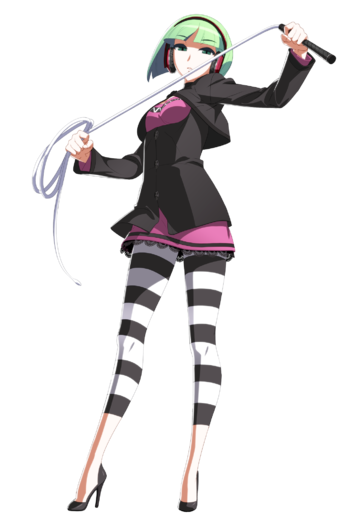 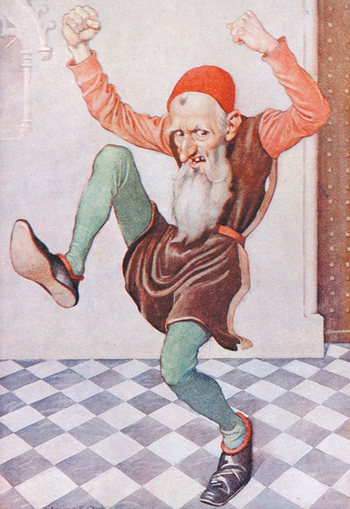 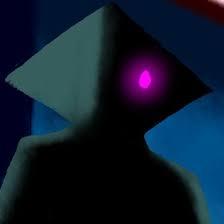 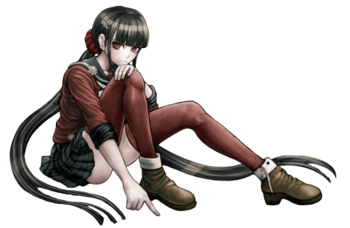 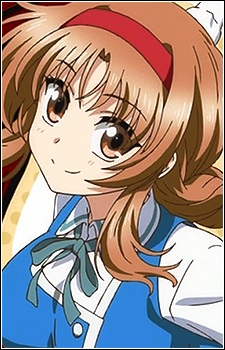 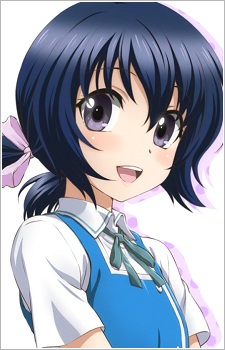 From top to bottom: Takao, Funabori