One of the few locations to outdo the Hall of Light and Brightness in sheer heat, the lands of Fire and Heat is one of the hottest places in the Pantheon. A volcanic wasteland of fire and brimstone with perpetually burning boulders, rivers of red fiery lava-like liquid and small lava pits decorating the ground. Water vaporizes instantly the moment it comes in contact with the air, and no spells or sorcery in the Pantheon can change the sheer heat of it. Unless visitors has their home here or they're heavily protected in some form, they will likely be set ablaze the moment they step foot.

Once part of the same Hall as the Hall of Electricity, before becoming too large for a single hall. A volcano is connected to the Hall of Fire and Heat, protecting the Hall of Earth and Metal by diverting any lava from it to here. 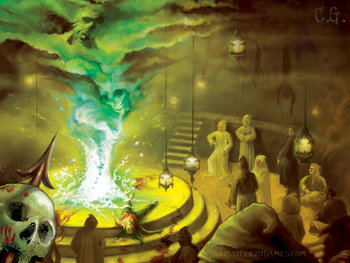 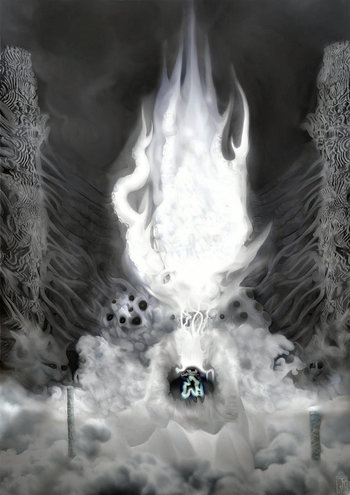 Alexstrasza
Alexstrasza, Goddess of Purifying Flame (The Life-Binder, The Dragon Queen, Queen of the Red Dragonflight, The red leviathan, Life-Giver, Aspect of Life, Queen Of Life (formerly), She Who Is Life, Life of the Flame, Alex) 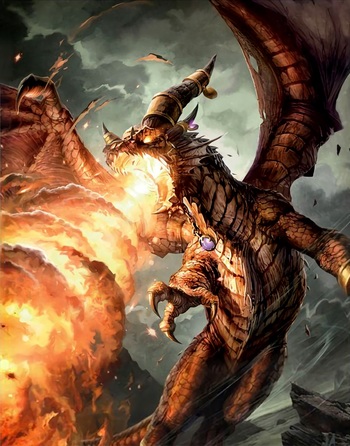 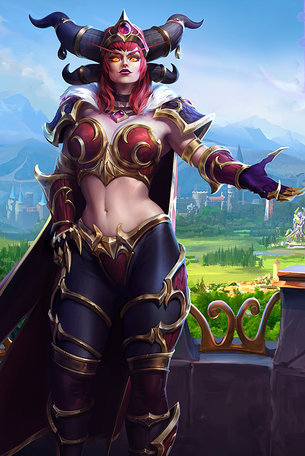 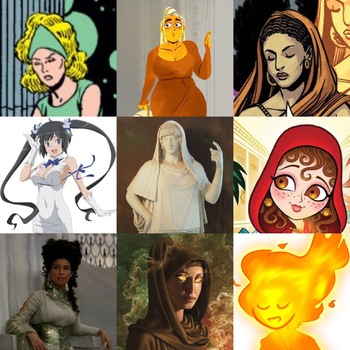 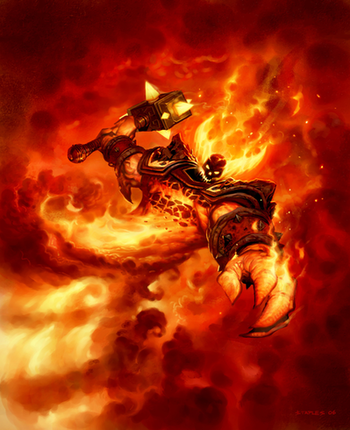 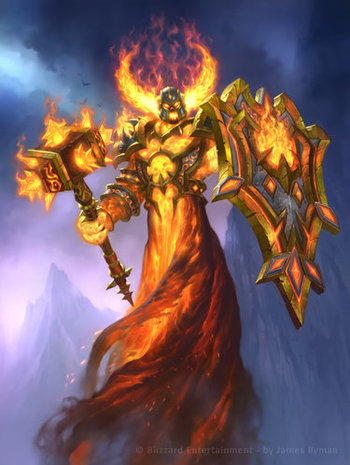 BE GONE FROM MY REALM INSECTS! 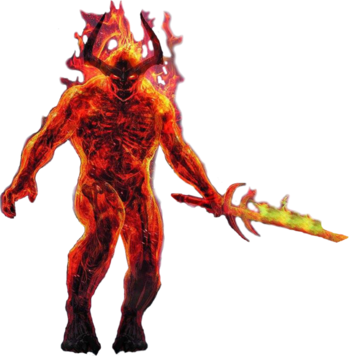 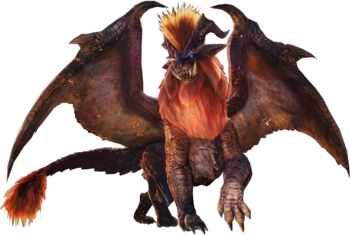 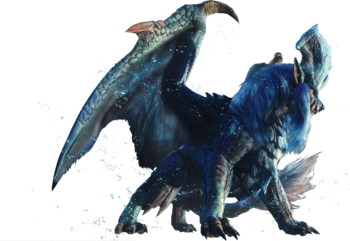 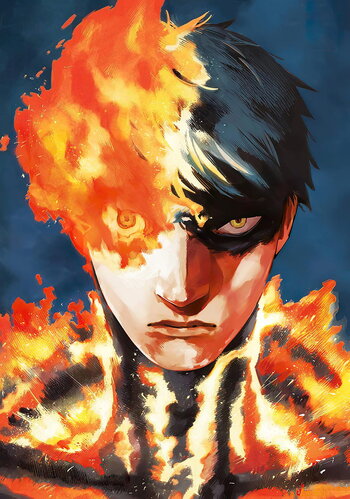 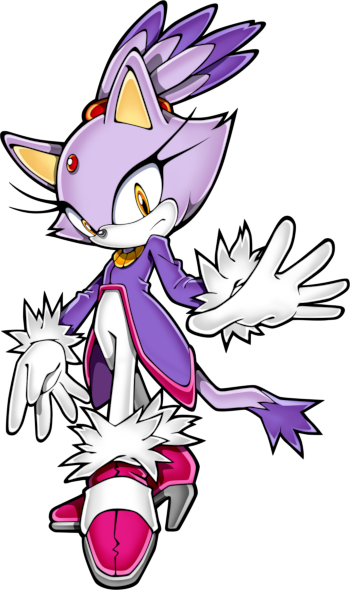 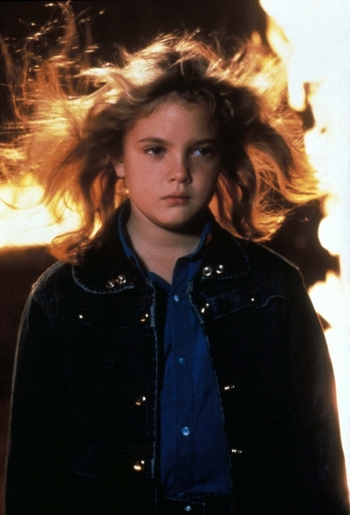 Rin Okumura
Rin Okumura, God of the Blue Flame and One of the Anti-Antichrists (Blue Exorcist, Son of Satan) 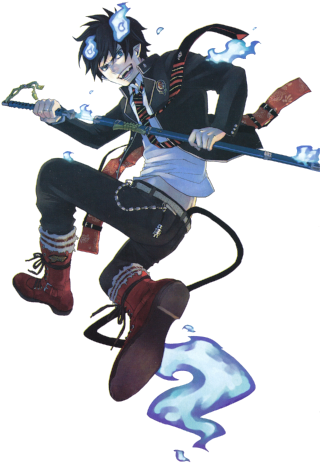 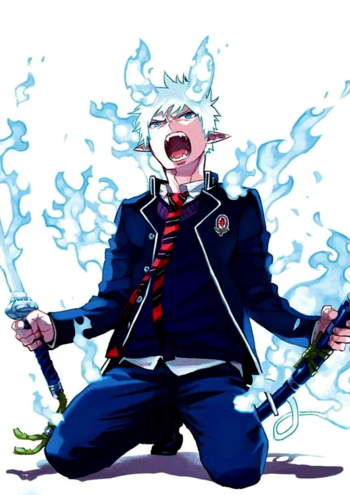 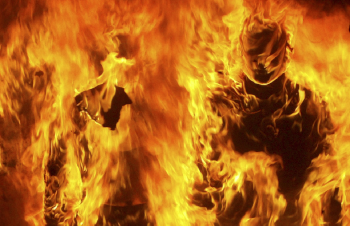 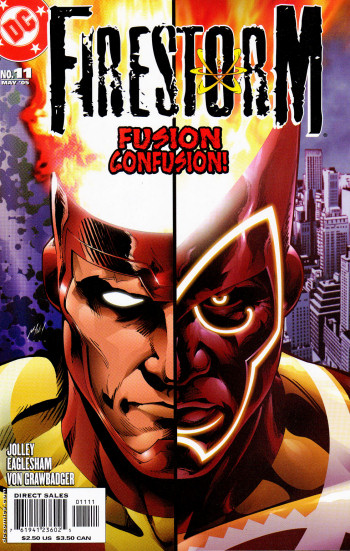