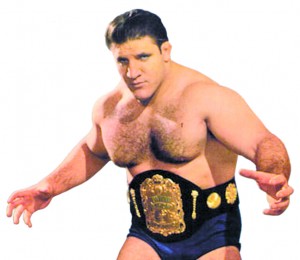 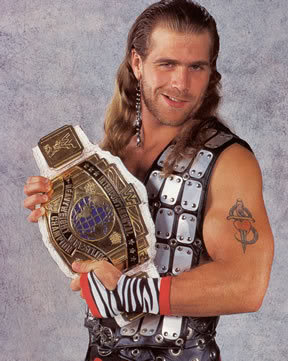 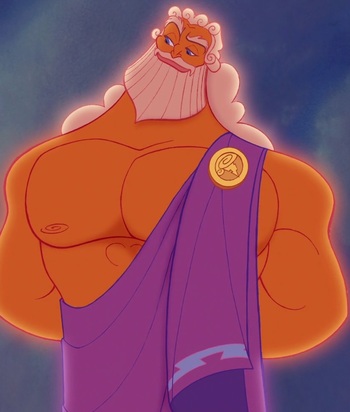 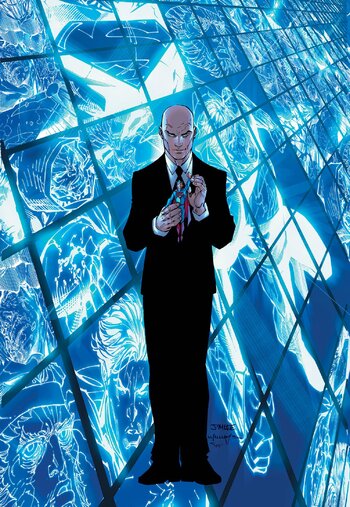 I believe there’s something inherently dangerous when something real becomes mythic. Because when faced with a myth we can’t win. So the mythic must be exposed for what it is. So we can believe in ourselves. Because it’s only what’s in us… the drive to be mythic… that matters.
Coco Bandicoot
Coco Bandicoot, Goddess of Iconic Sequel Characters 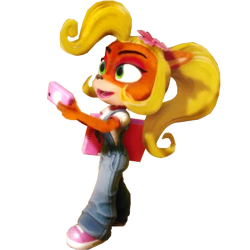 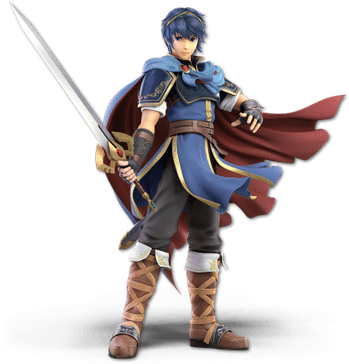 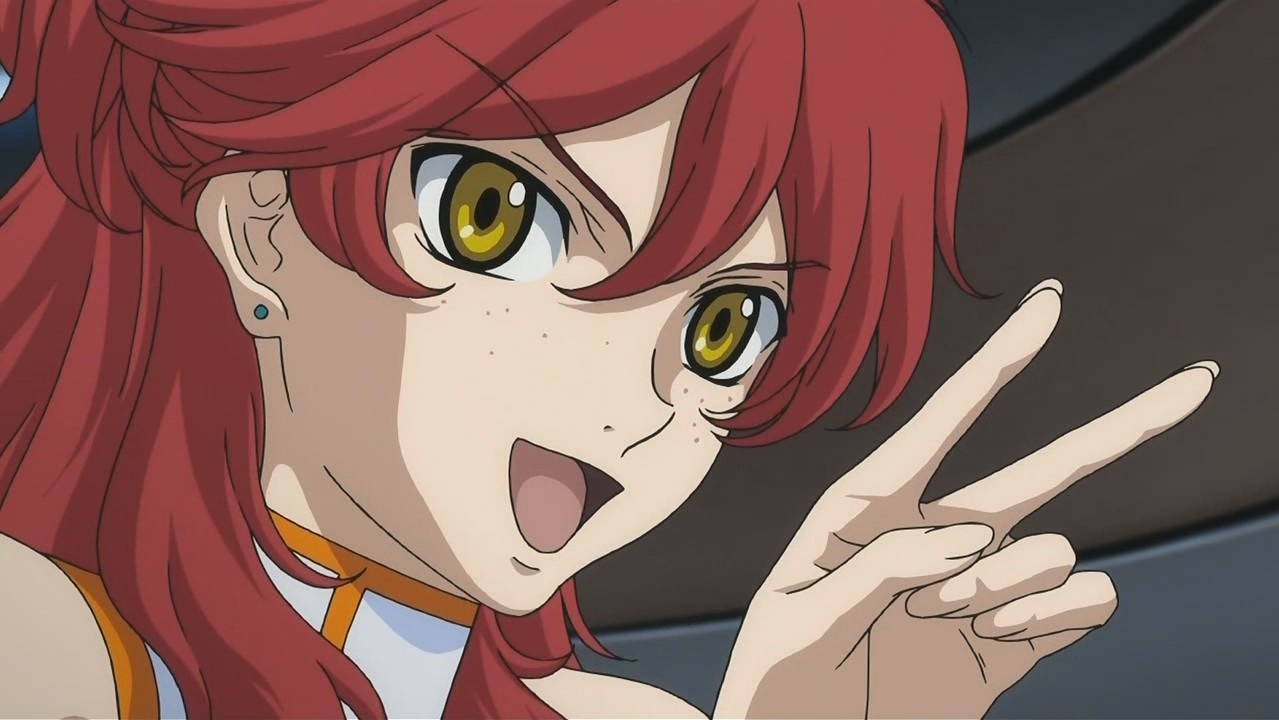 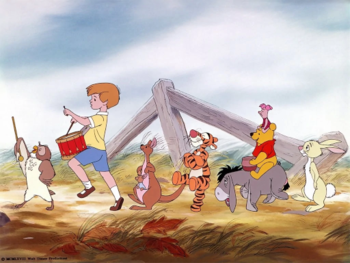 Kaban
Kaban: No, don't eat me!

Serval: I'm not gonna eat you! 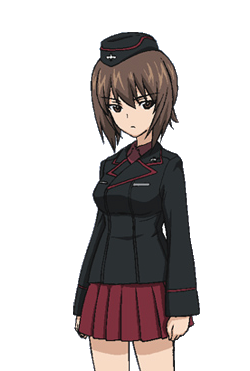 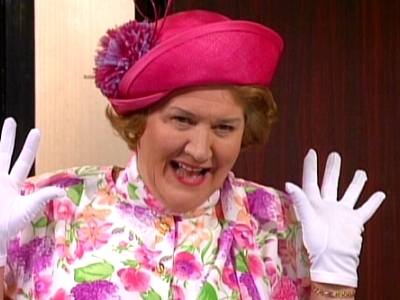 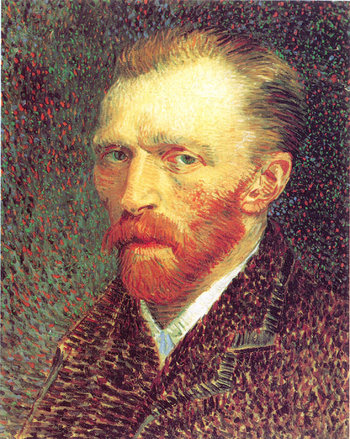