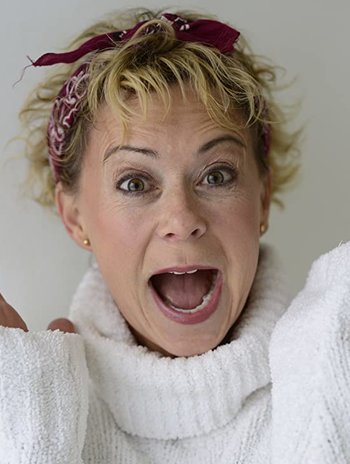 Deborah Sue Greenberg (born September 27, 1967), known professionally as Debi Derryberry, is an American voice actress for a number of animated television series and video games, as well as a few anime.