This Sub-House was commissioned after there was a realization that Rock Music and Heavy Metal were becoming rather prominent representatives for the House of Music. As a result, many of the reps decided that it was time that they were given a place that was exclusively about their own genres.

May or may not be the loudest Sub-House in Music (which is saying something) and perhaps of all the Sub-Houses if other Houses are taken into account. It has a tendency to attract massive crowds who hunger for live performances and events. While the Sub-House is designed akin to a gigantic stadium or concert, there's enough room to host a recording studio where rock and metal artists often go to if they want to record new music. 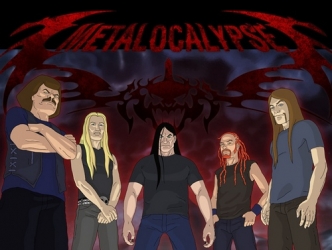 The Guy (Disturbed)
The Guy, God of Metal Band Mascots (The Hand of God, The Dark Messiah, The Vengeful One, Morbus, "Superman") 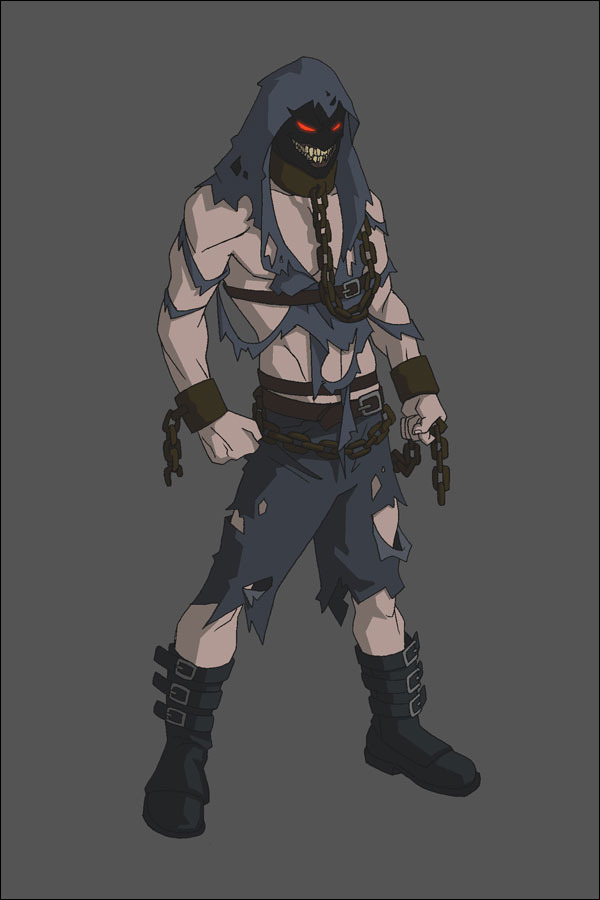 As The Vengeful One 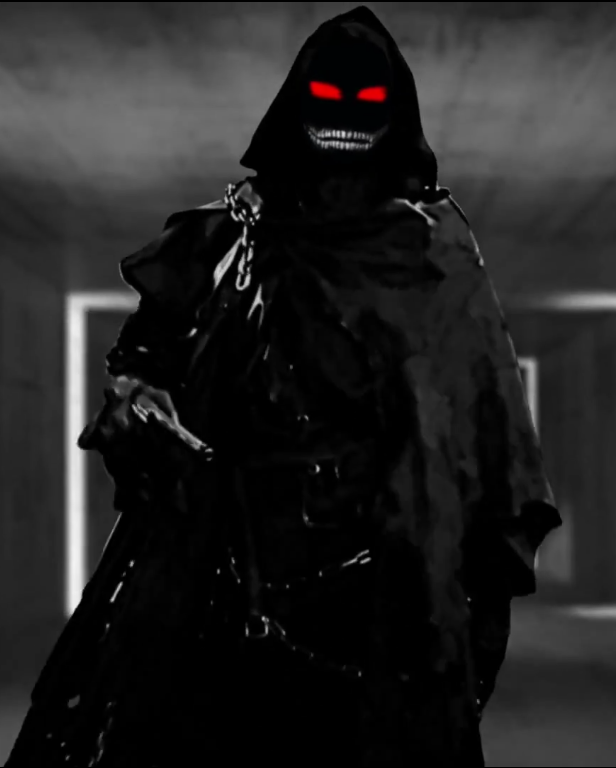 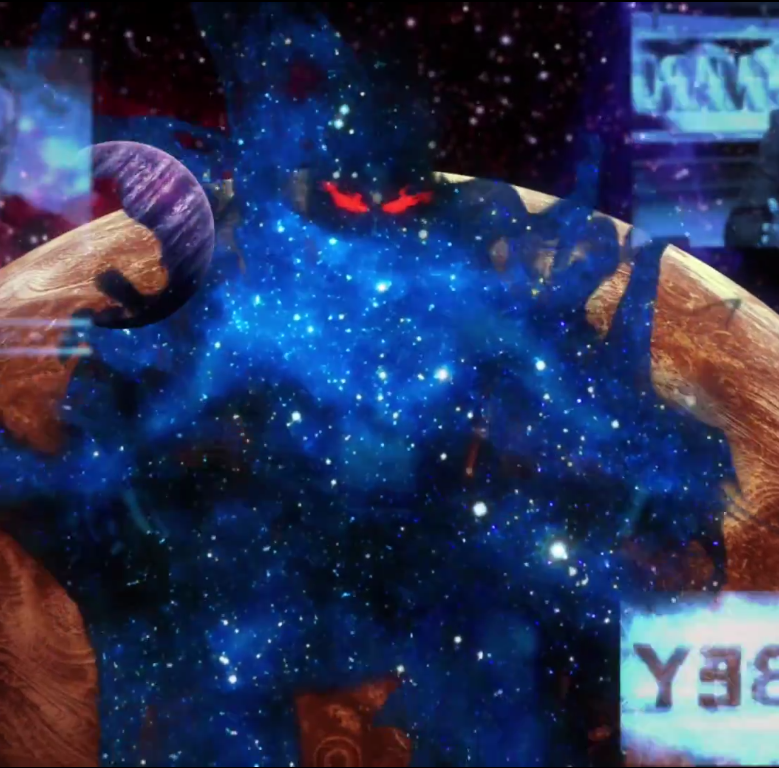 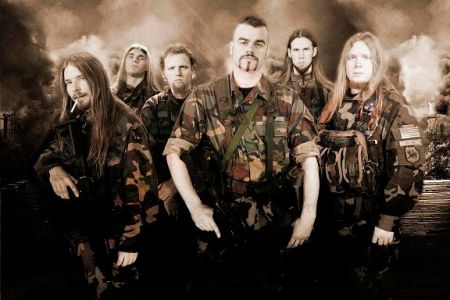 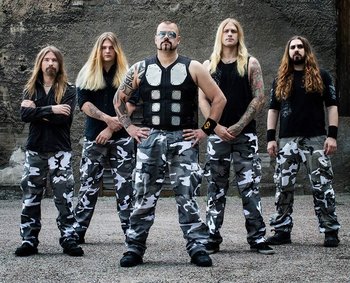 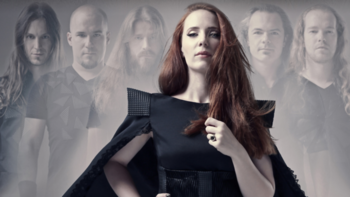 The Band circia 2017
Green Day
Do you have the time, to listen to me whine, about nothing and everything, all at once? 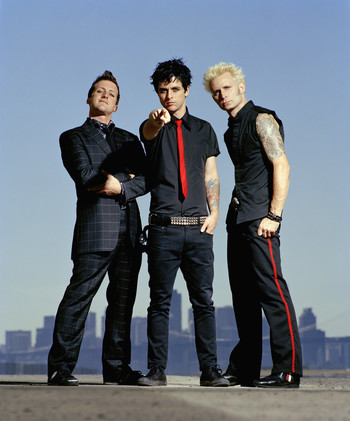 The Band during their American Idiot Phase.
Sometimes I wish someone out there will find me, til then I walk alone...
Lord Raptor
Lord Raptor, Demonic Rock God (Zabel Zarock) 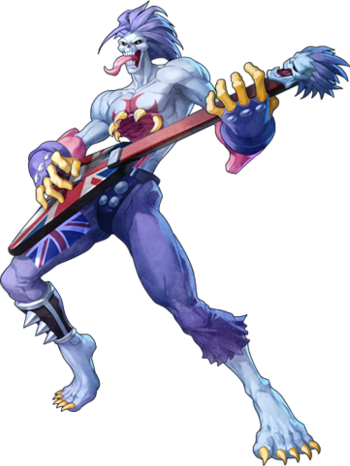 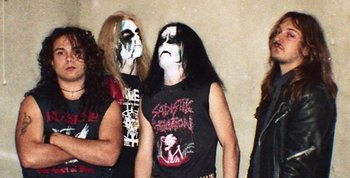 The Band's most (in)famous lineup 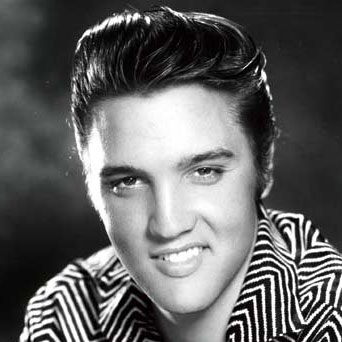 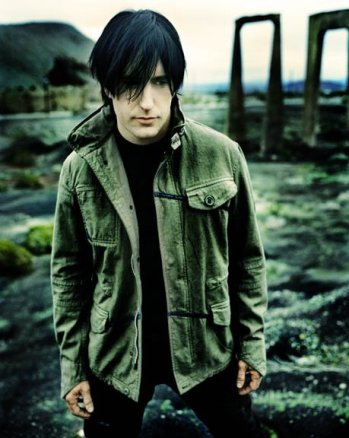