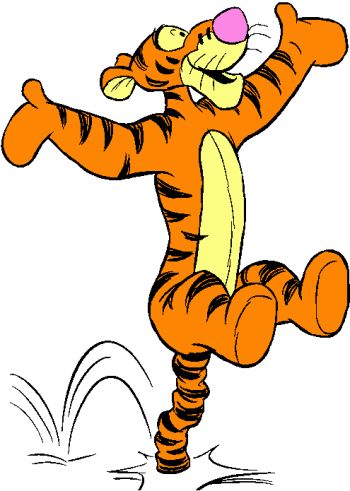 One example is that some cartoon dogs are drawn with tails that look like that of a cat. Dogs may have the widest variety of tail shapes of all animals, but most dogs in Real Life do not have tails that look completely like a typical cat's tail - long with a round or blunt end. A variant of this trope is for a dog with a tail close to the look of a cat's tail but still typical of the breed to have its tail move like that of a cat at least sometimes. In Real Life, a dog's tail should not curl, twitch, or wave like a cat's tail, even if its tail does look like a cat's tail.

Then there are extinct animals, where Science Marches On may be to blame for reconstructions that we now know to be inaccurate: