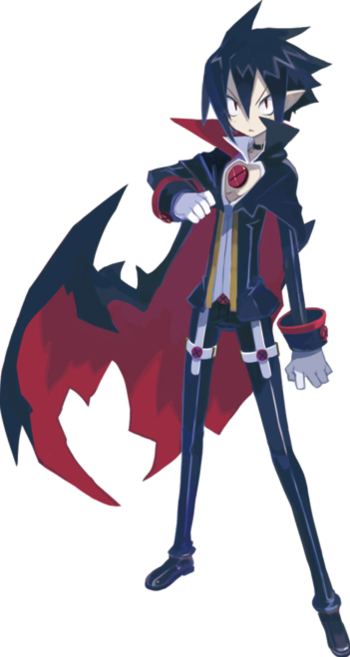 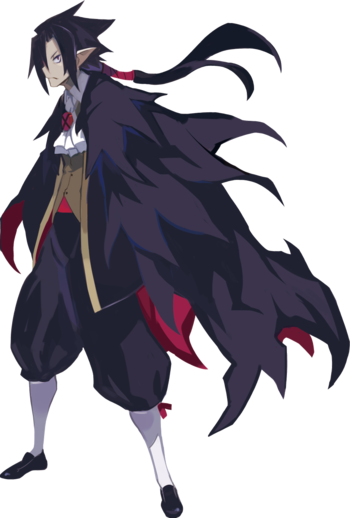 Abadar
Abadar, God of Favoring the Law over Money (Master of the First Vault, The Gold-Fisted Judge of the Gods, God of Walls and Ditches) 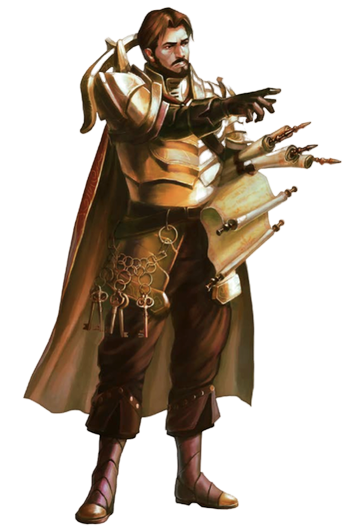 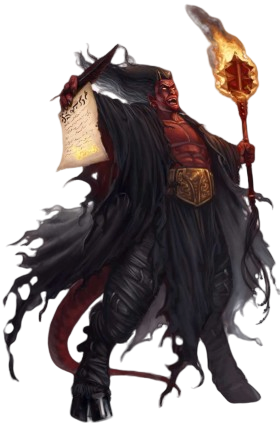 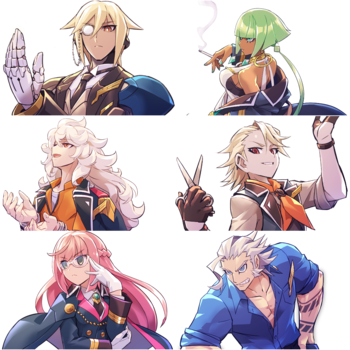 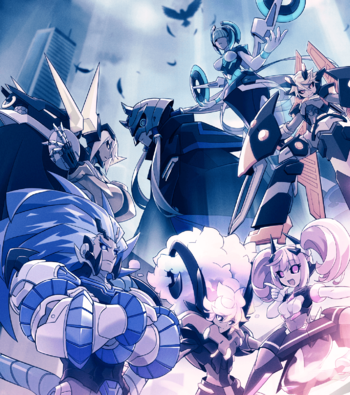 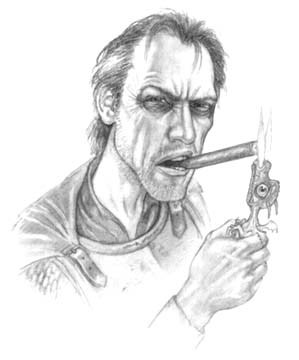 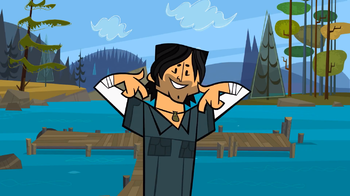