The top of a primordial ecosystem, a god for all intents and purposes. 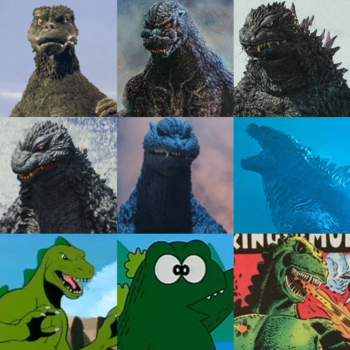 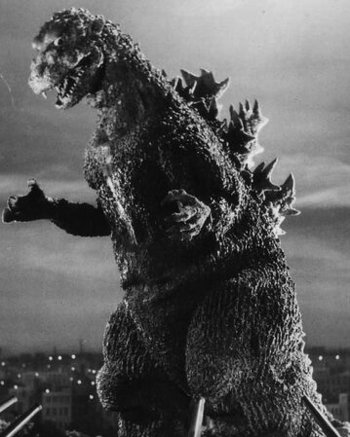 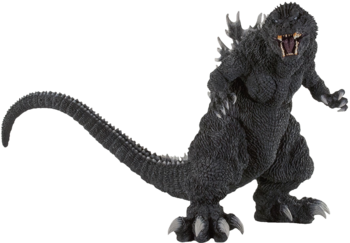 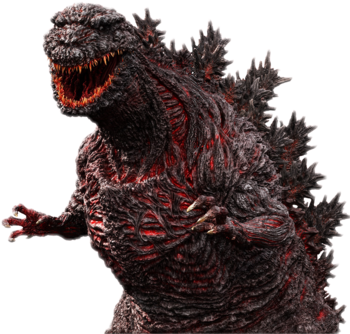 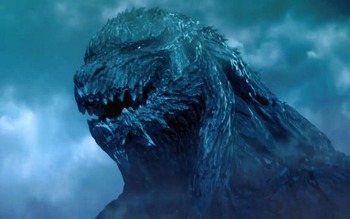 Burning Godzilla (from left to right: Heisei and Monsterverse versions) 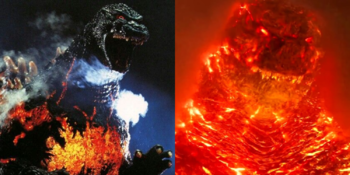 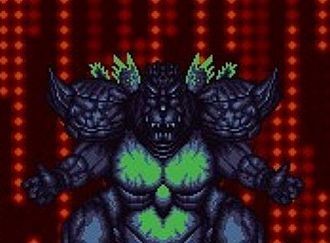 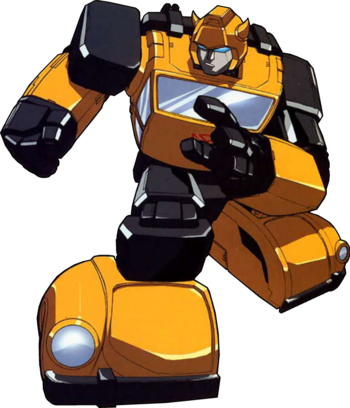 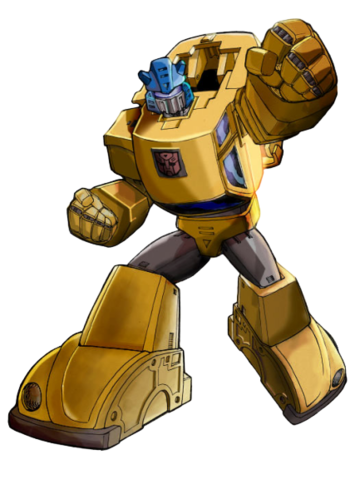 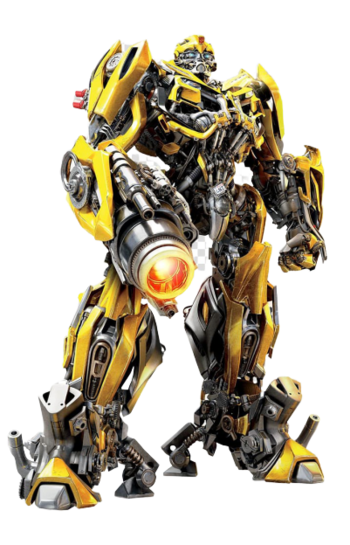 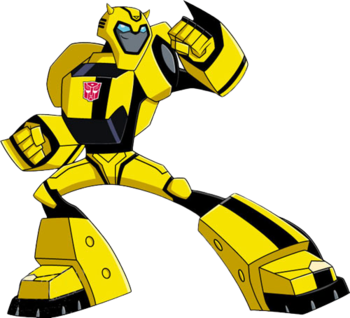 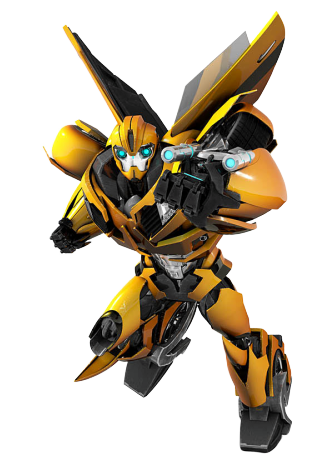 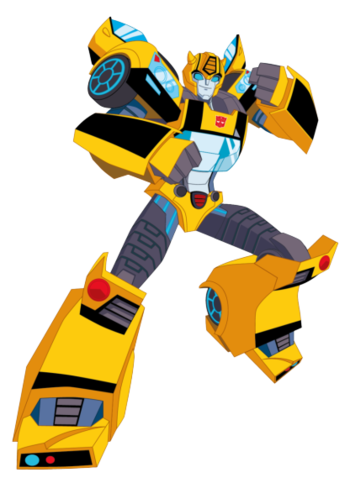 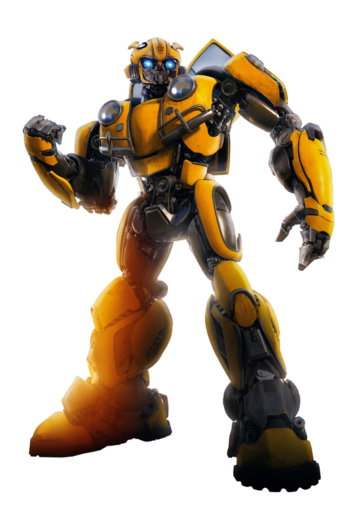 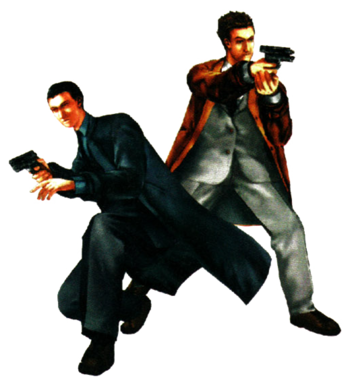 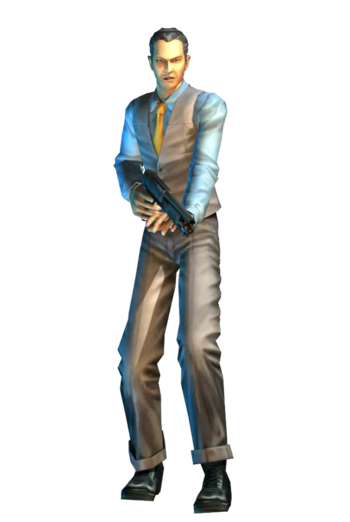 Agent G during the 2003 investigation 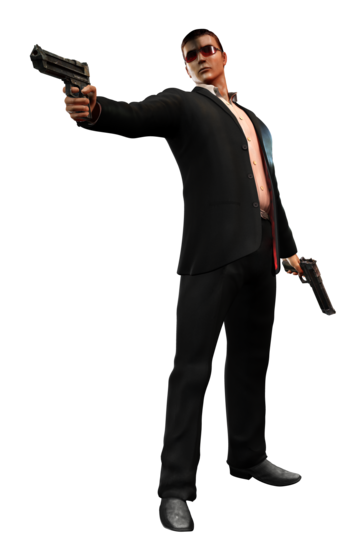 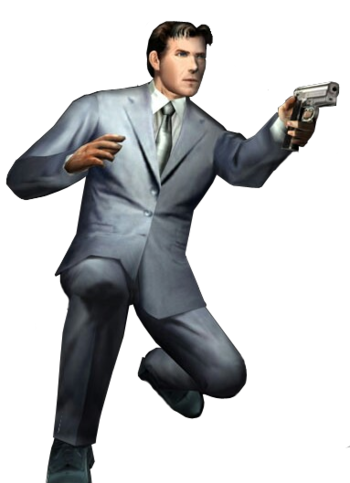 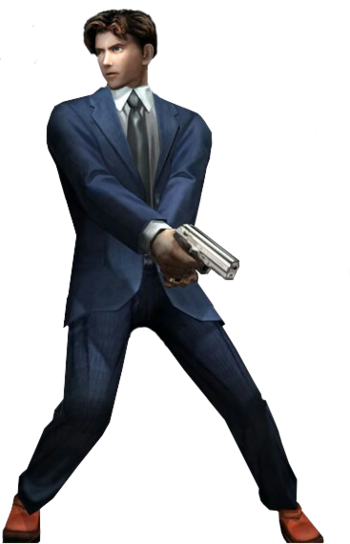 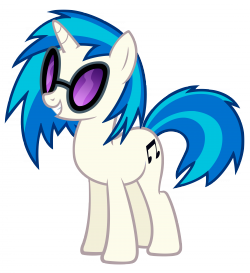 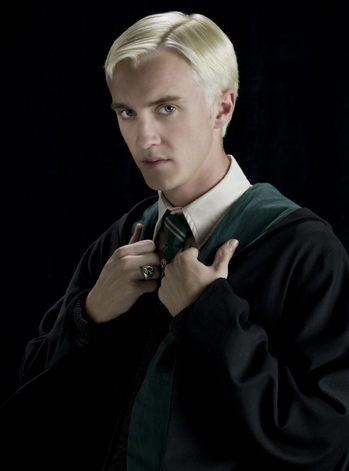 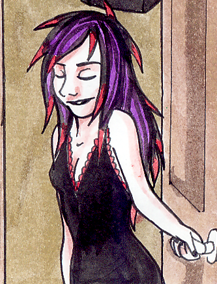 Ebony according to the My Immortal comic
Matt Hardy
Brother Troper, I knew you'd come! 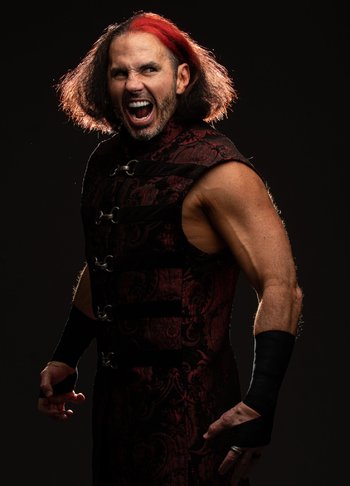 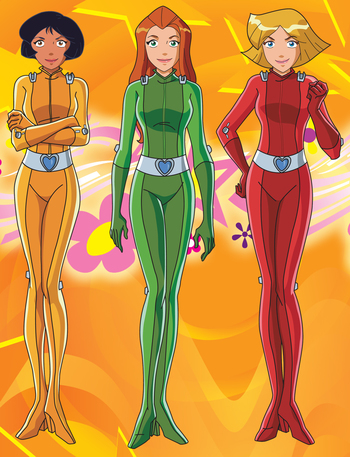 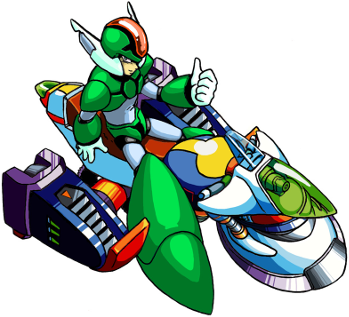 Leon (Dead or Alive)
Leon, The God Who Got Saved by the Fans (The Strongest Man in the World) 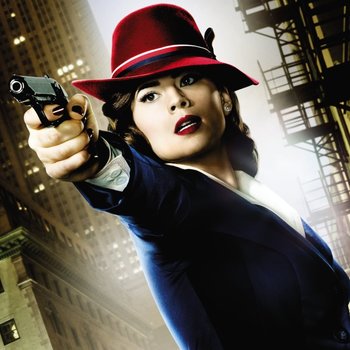 Fred Rogers, God of Completely Respected Figures and Those Who Cannot be Mocked (Mister Rogers) 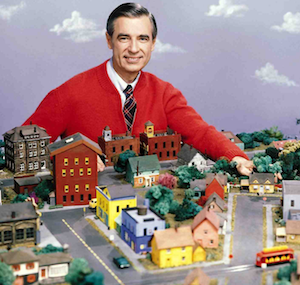 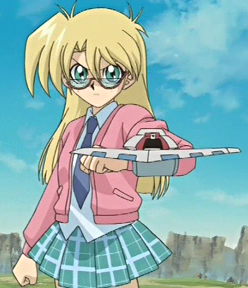 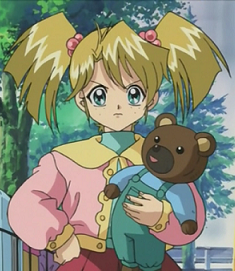