Compared to the other three Sub-Houses of the House of Weapons, this is dedicated to Deities who are skilled in other types of weapons and weapon-related tropes. This Sub-House also has the most bizarre appearance as it is littered with countless scratches, holes, scorch marks, and everything in between. 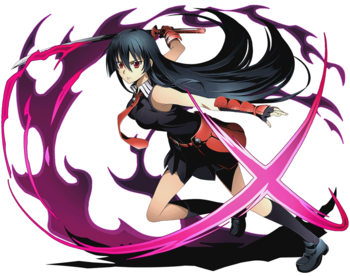 Spoiler
Akame under the effects of her trump card 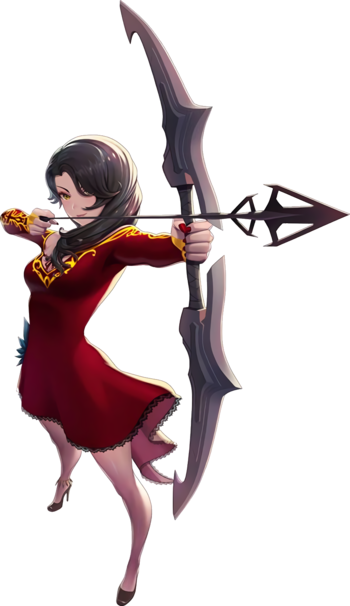 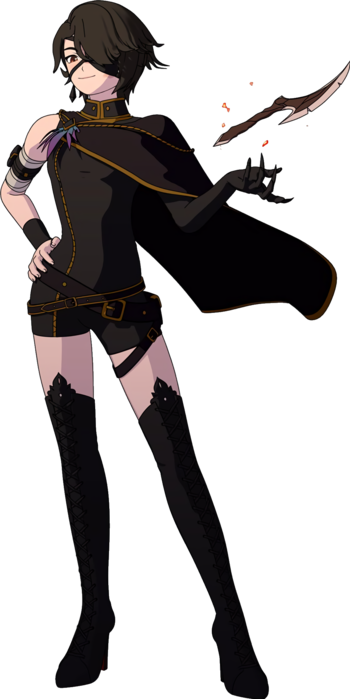 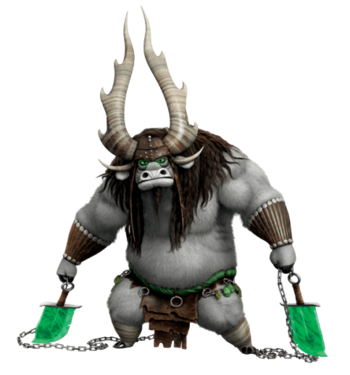 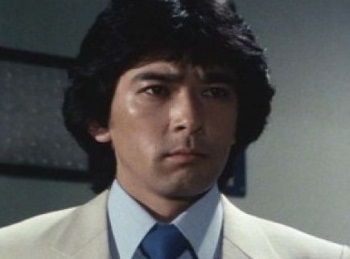 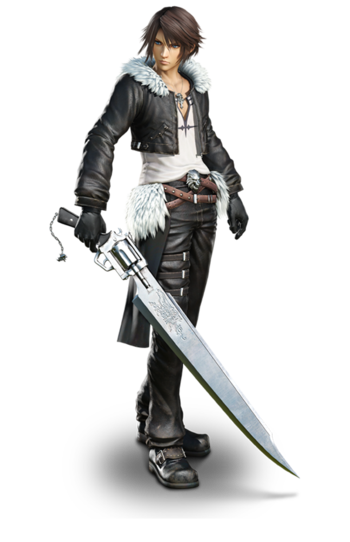 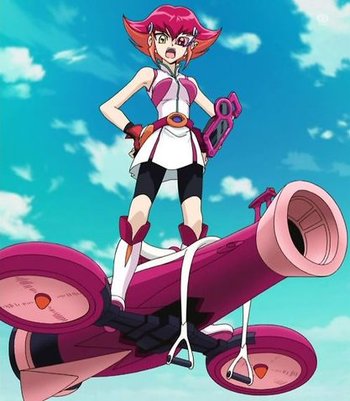 Ashley J. "Ash" Williams, God of Bringing Modern Weaponry to the Past (The Chosen One, Strange One, Good Ash, The Guy with the Gun, The King, Captain Supermarket, Bruce, An alone wolf) 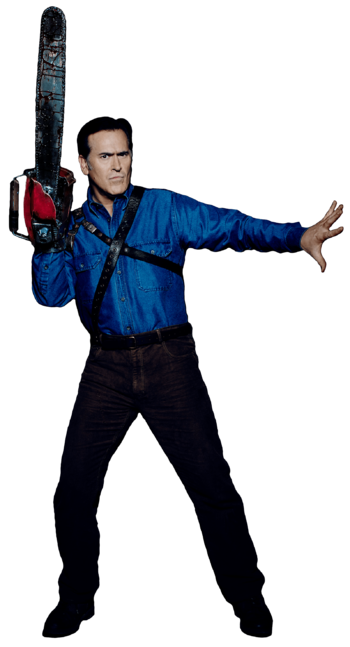 Big Bull
"YOU'RE GONNA GET NAILED!" 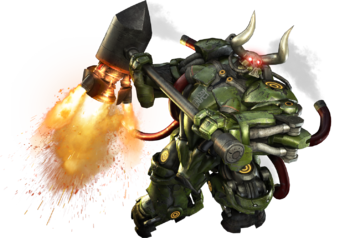 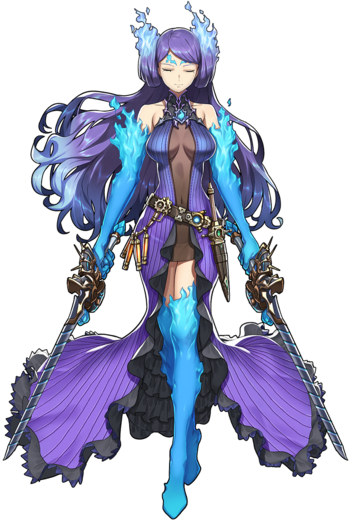 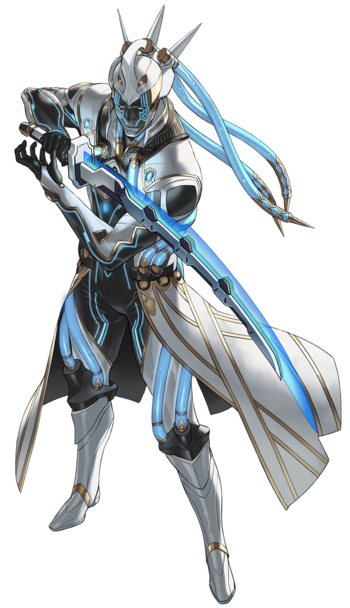 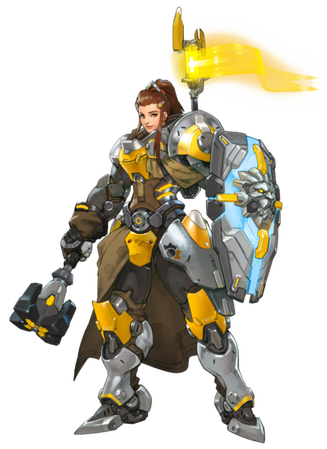 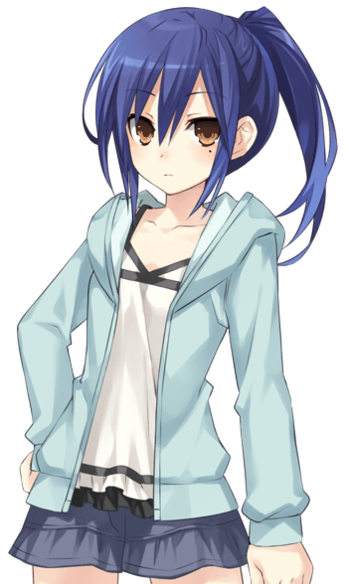 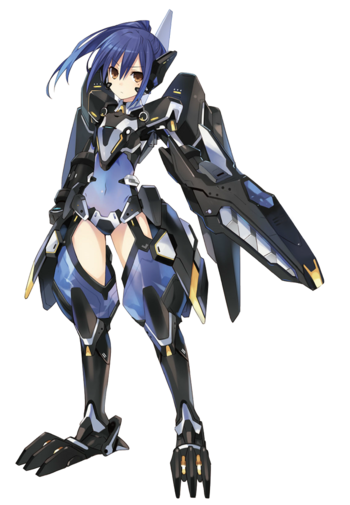 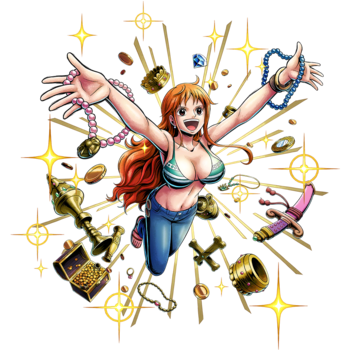 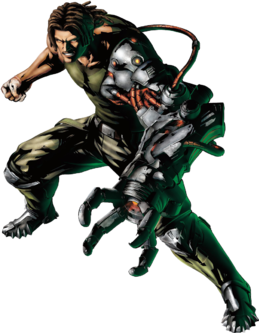 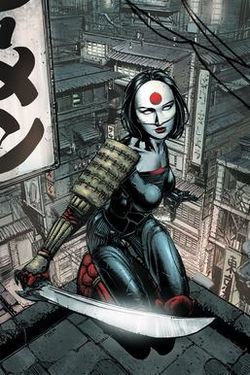 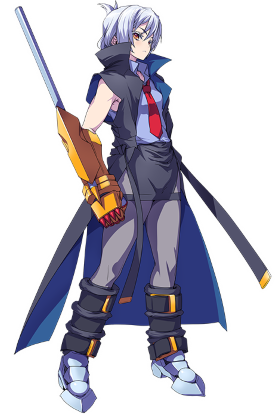 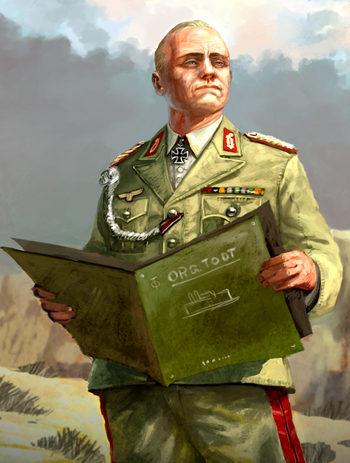 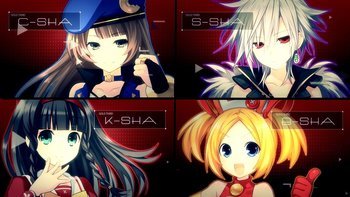 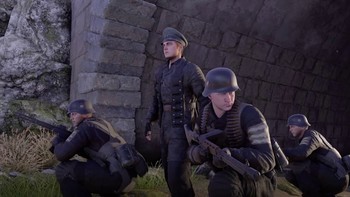 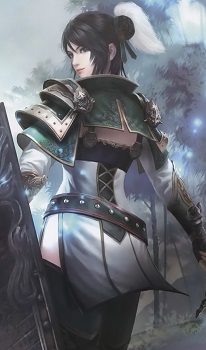