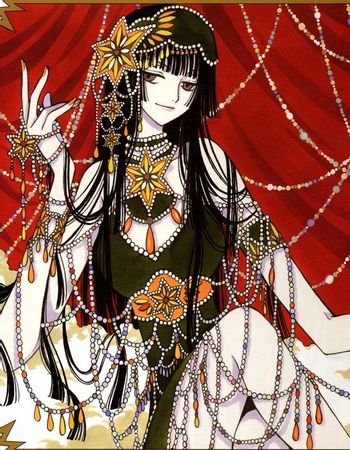 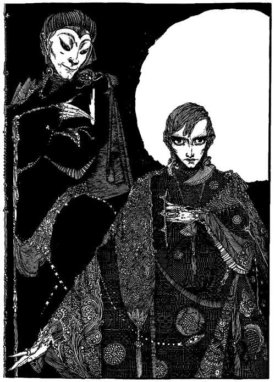 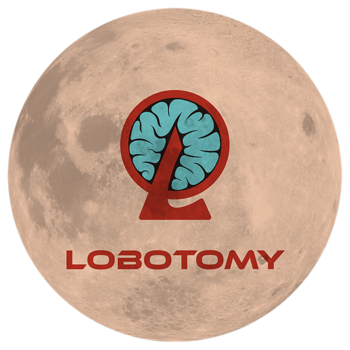 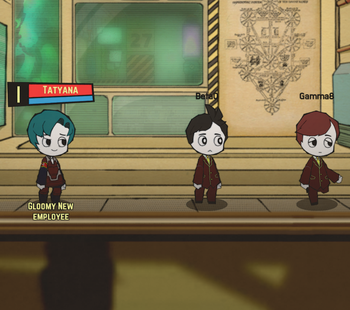 A, the Manager
Advertisement:

The Piglins
The Piglins, The Gods who Use Gifts As Currency (Pigmen) 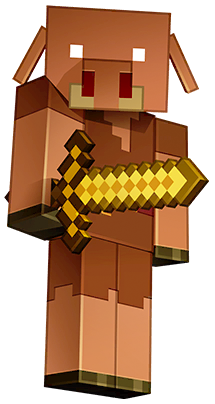 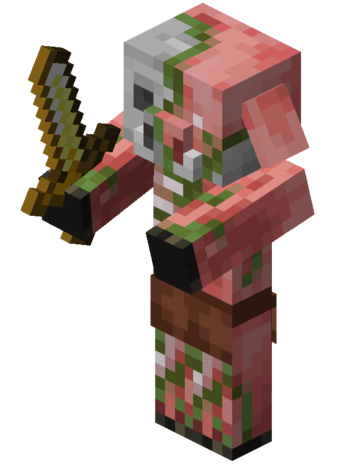 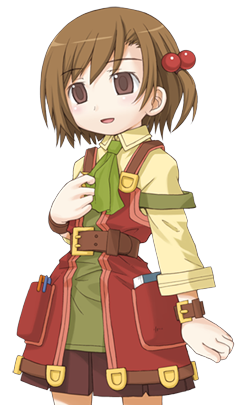 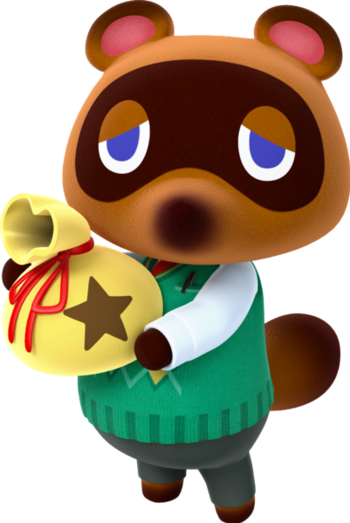 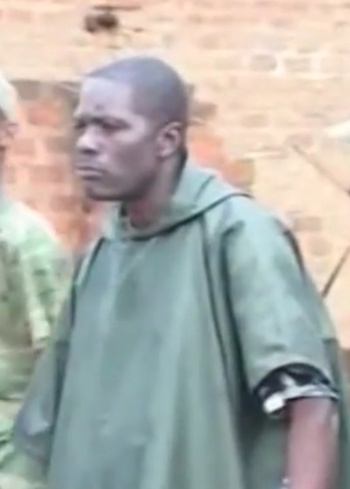 The Merchant, The God of Buying Anything (Weapons Merchant, Pirate-Merchant Guy) 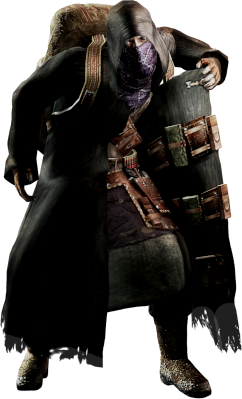 Come back any time. 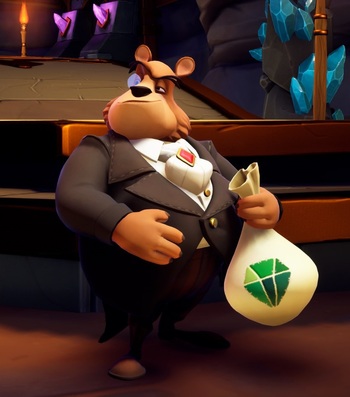