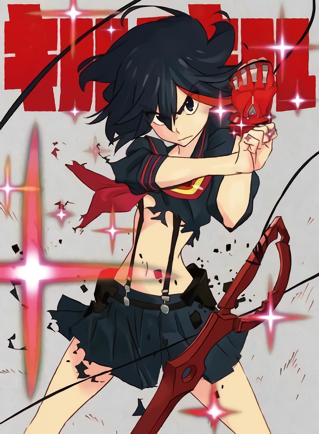 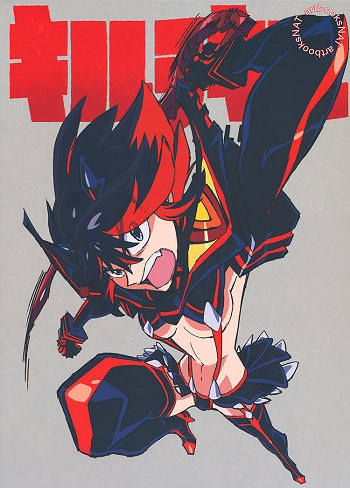 Urien
Urien, God of Combat Loincloths (The President of the Illuminati, The Treacherous Disciple, Lord Urien) 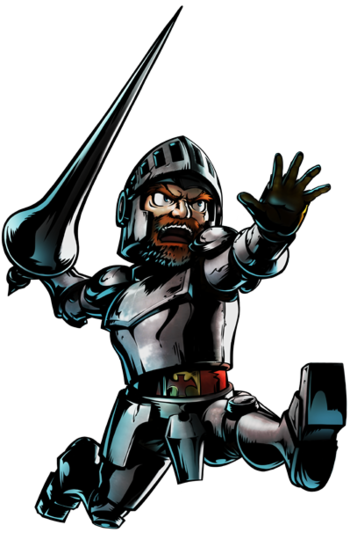 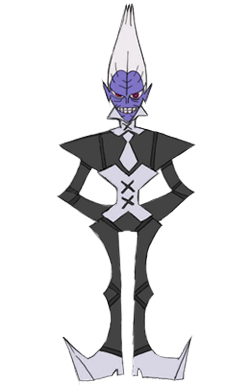 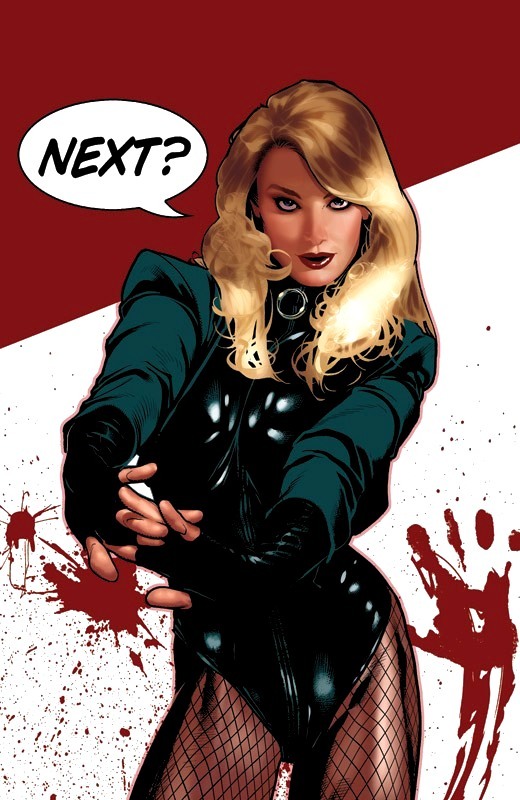 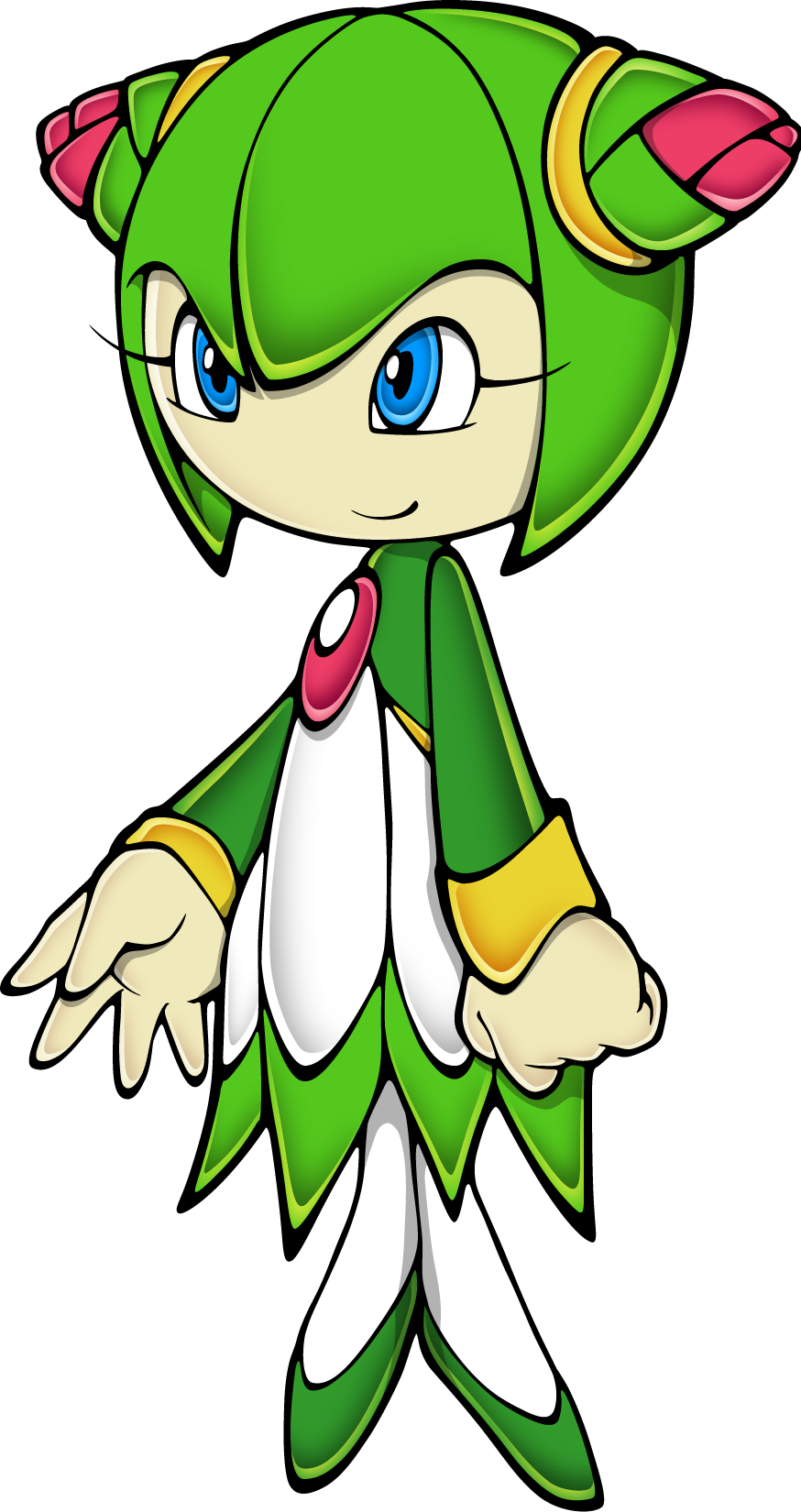