Father Balder
Balder, God of The Divine Image of Gold and White (Father Balder, The Lumen Sage, The Tyrant Sage, Master of the Elements, The Masked Lumen) 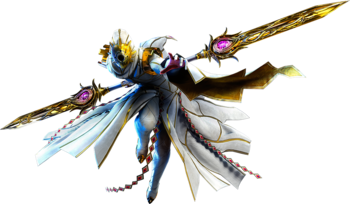 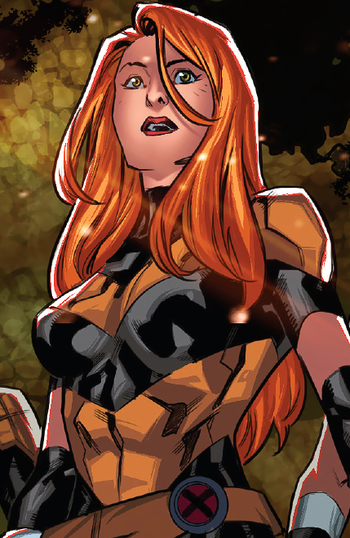 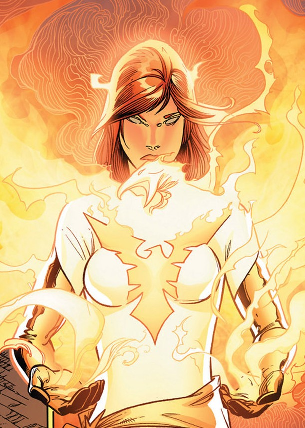 Welcome to your death!

Gill, God of Color Specific Elements (Lord and Emperor of the Illuminati, The Savior of Humanity, The Dark Messiah) 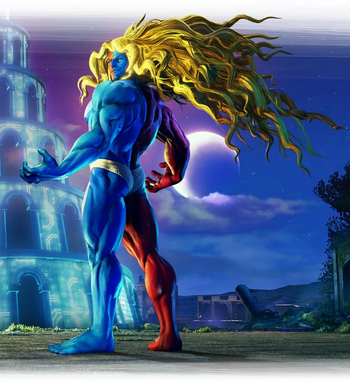 Manaphy
Manaphy, God of Coming From an Egg With Its Pattern (The Seafaring Pokémon, Prince of the Sea) 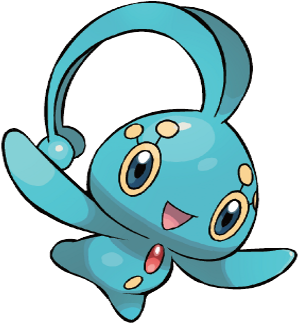 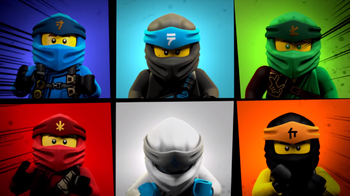 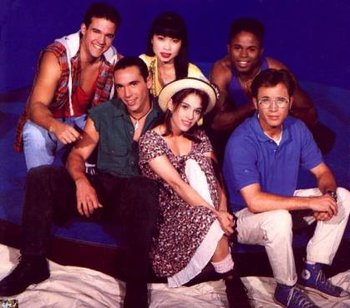 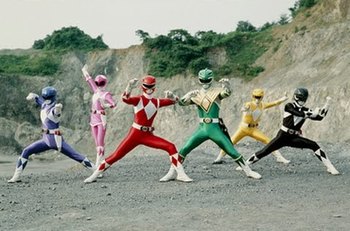 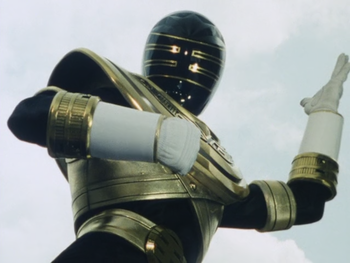 for Jason as the Gold Zeo Ranger
Click here 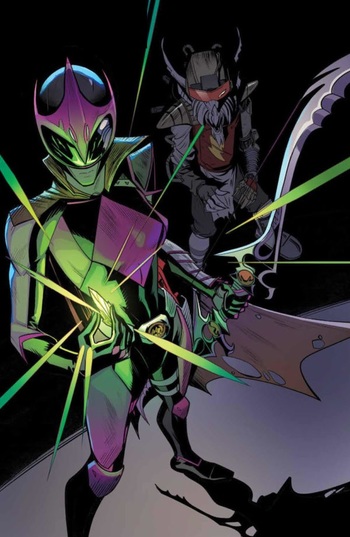 for Kimberly as the Ranger Slayer 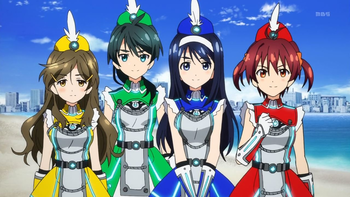