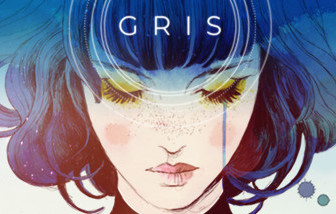 GRIS is an indie Puzzle Platformer Art Game from the Spanish Nomada Studio, published in December 2018 by Devolver Digital for the PC and Nintendo Switch. The title heroine is a young girl dealing with a serious personal trauma, the exact nature of which is uncovered throughout the game, as you guide Gris through a surreal and initially bleak landscape of her devastated psyche.
Advertisement: