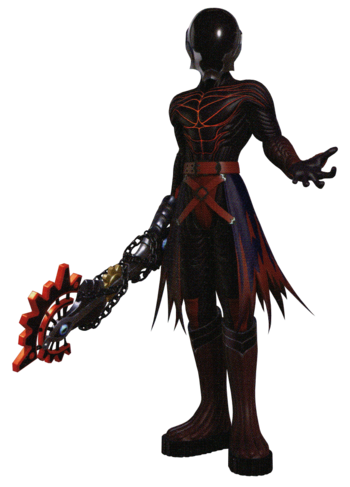 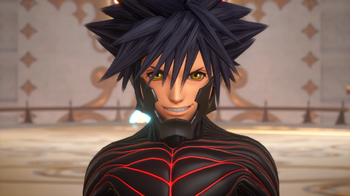 "Because I am darkness. And I do stand by your side. I'm the shadow that you cast. How much closer could I be?"
Advertisement: 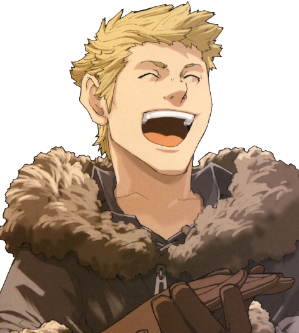 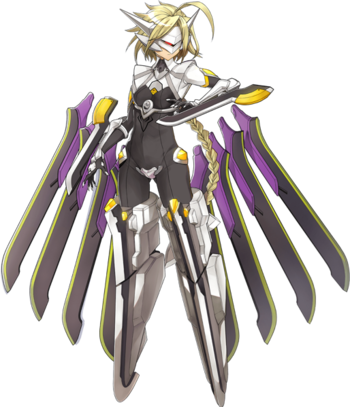 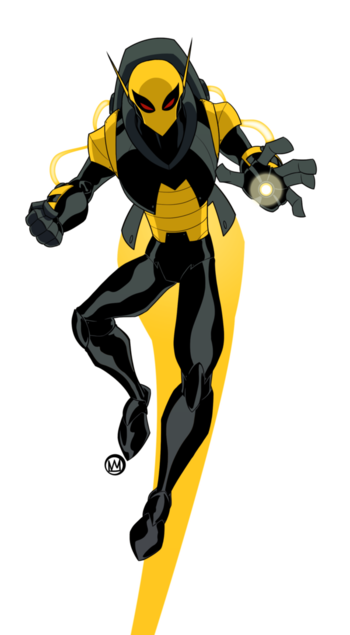 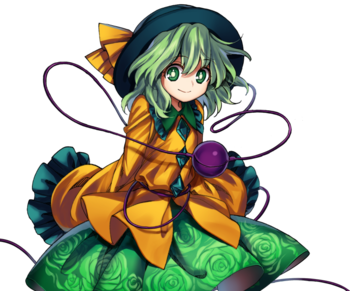 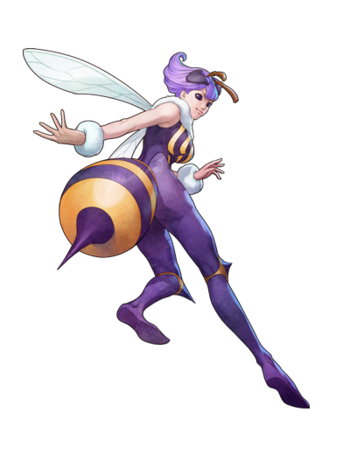 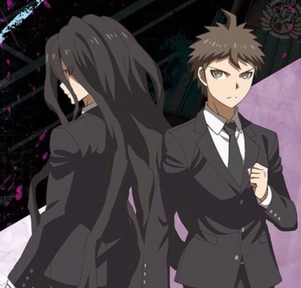