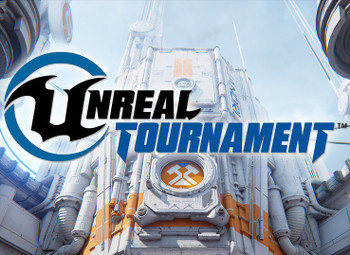 The game is in a public pre-alpha state with little to no story information released. Unusually, it is being designed in collaboration with the player base, who contributes to the game with maps, skins, and even gamecode.