Acnologia
Acnologia, God of Hating the Species He Was (Dragon King, Black Dragon of the Apocalypse, Darkwing Acnologia, Dragon of Magic) 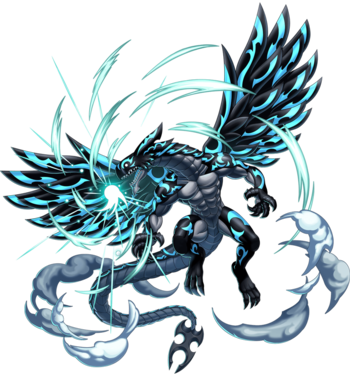 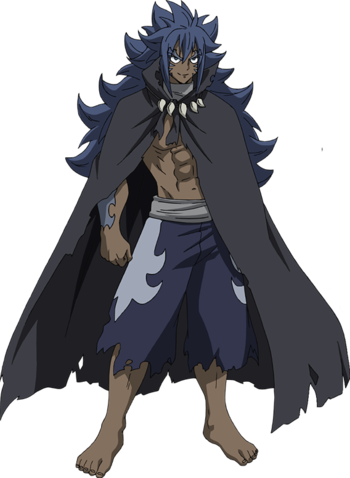 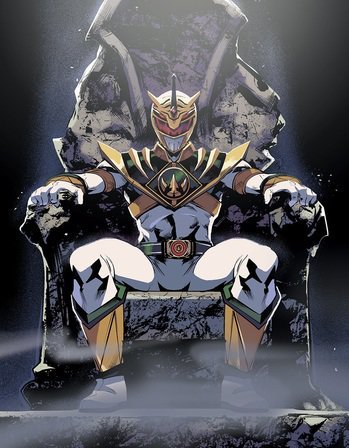 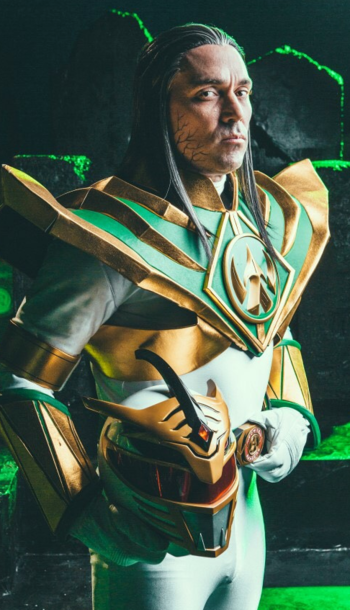 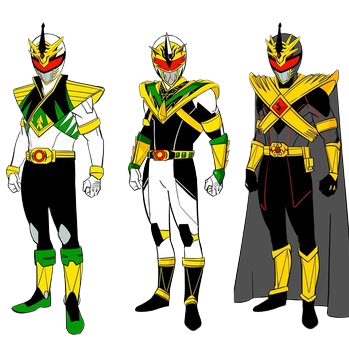 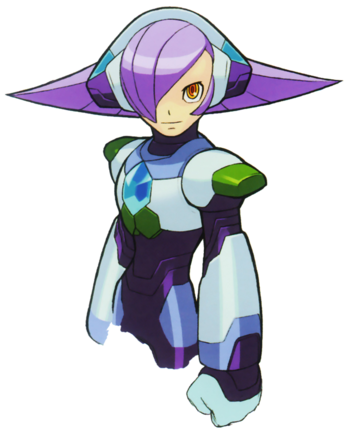 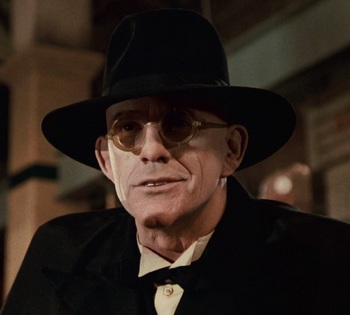 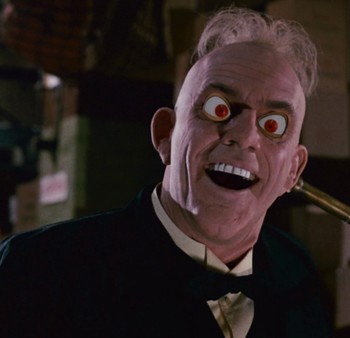 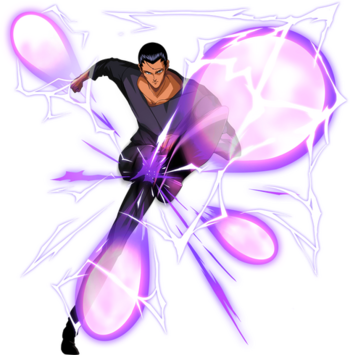 Cersei I Lannister
Queen Cersei Lannister, First of Her Name, Goddess of Women Who Hate Women (Queen of the Seven Kingdoms, Protector of the Realm, Lady of Casterly Rock, Queen Regent, Queen Dowager, Lady Paramount of the Westerlands, Light of the West, Queenslayer, Kinslayer, The Mother of Madness, The Mad Queen, The Queen on the Iron Throne, The Mad King With Teats, Darth Cersei) 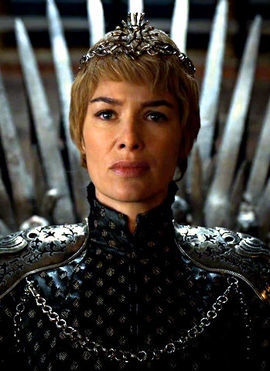