The Nature Preservers is home to deities whose titles represent a much larger part of the world. While Nature does have its guardians, most members here often act as protectors of this sub house to maintain its serenity. Though, there are those who take it too far which can cause a bit of a friction.

This place also doubles as the Pantheon's official National Park that anybody can visit and relax. This is also the area that many beasts of the House of Beasts and Fauna come to thanks to its more survivable environment compare to the other houses.

Leslie Knope from the House of Justice has made it her duty, even though she doesn't have to, to make this park one of the best park in the cross-multiverse universe ever. 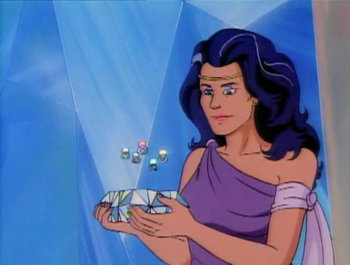 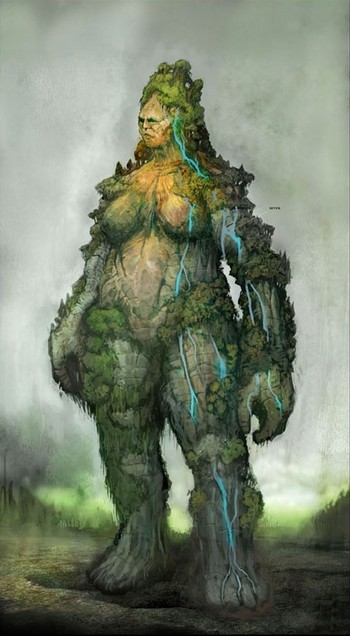 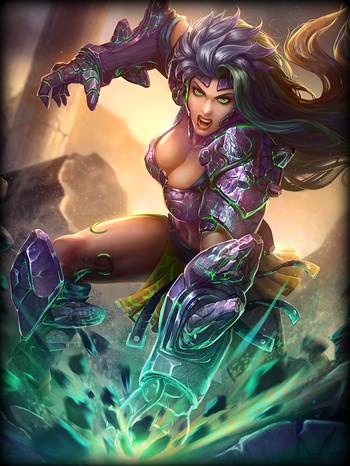 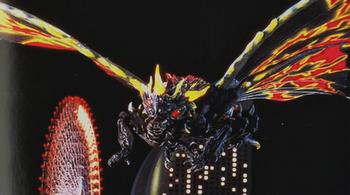 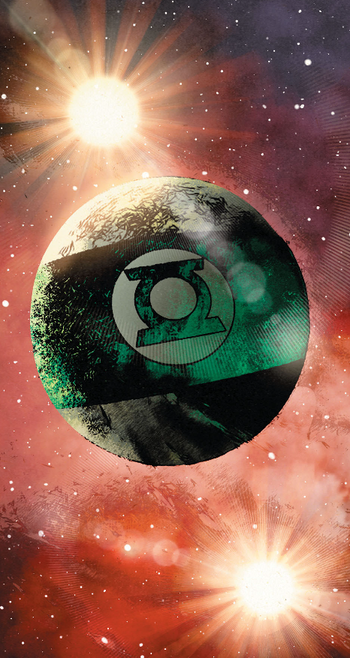 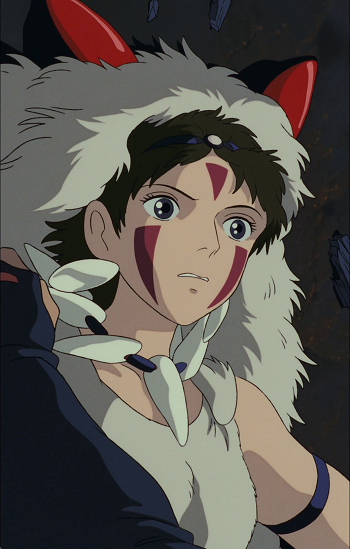 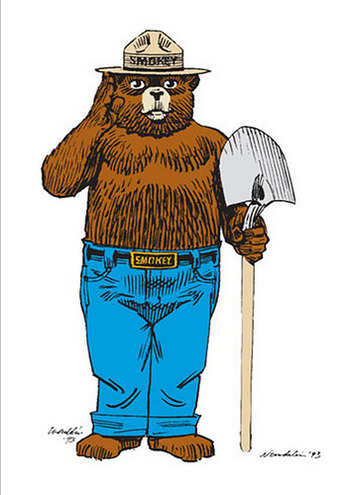 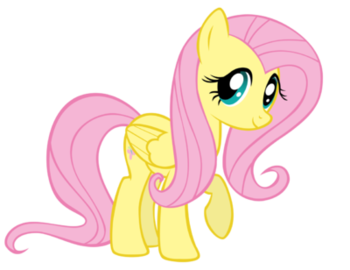 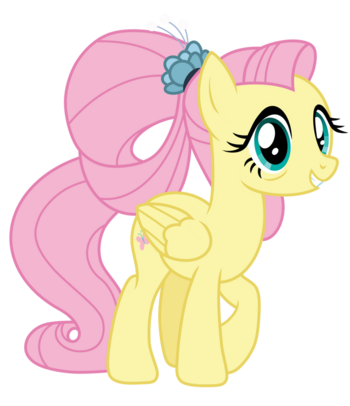 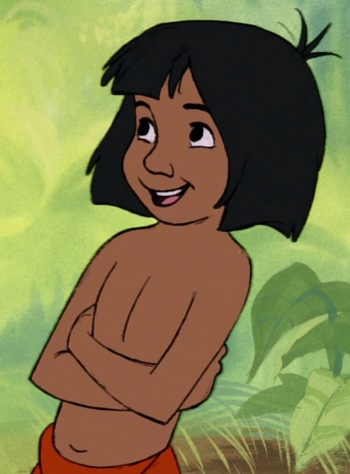 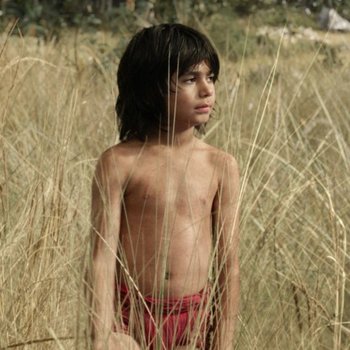 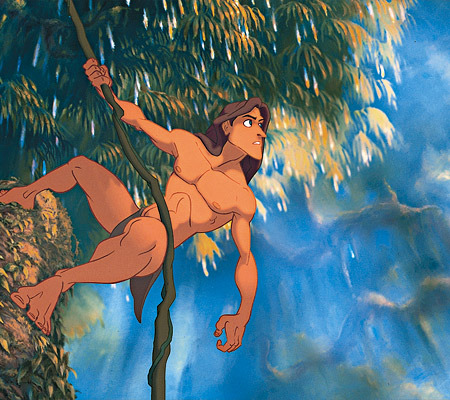