This sub-house is entirely opposed by CM Punk, since he's disgusted with the concept in general, so much that he passed his honeymoon with AJ Lee in the Romance sub-house instead. Beware of the rapists in this room. 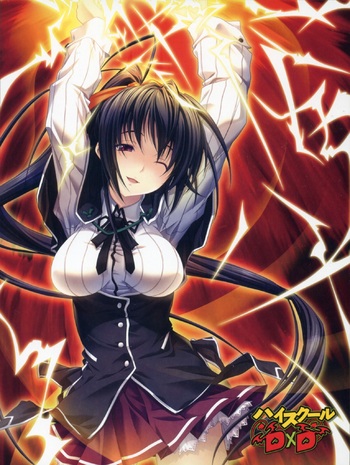 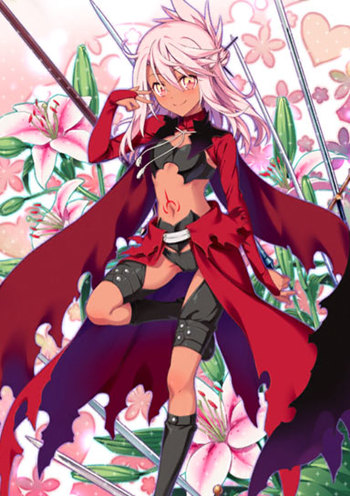 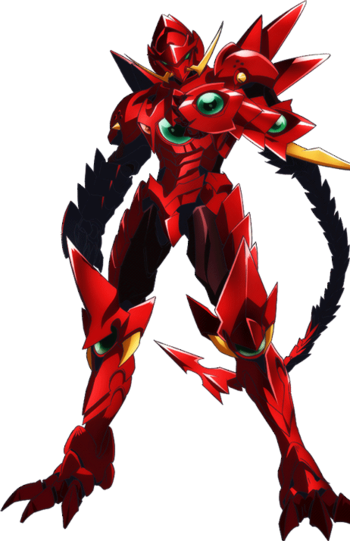 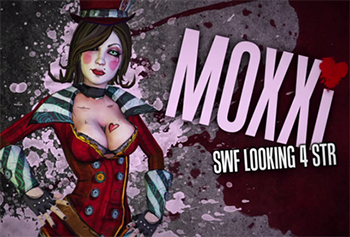 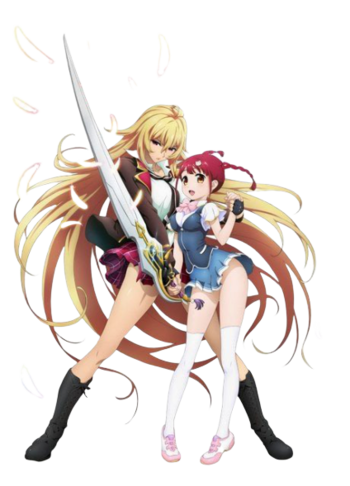 Mirei on the left, Mamori on the right
Clickhere 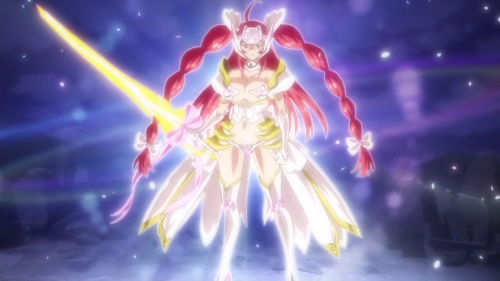 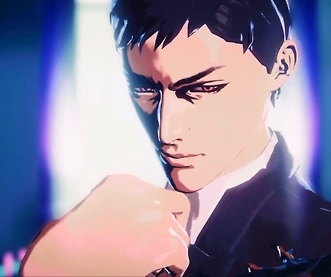 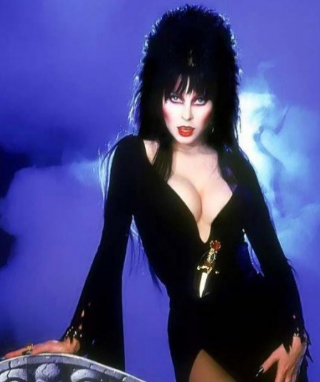 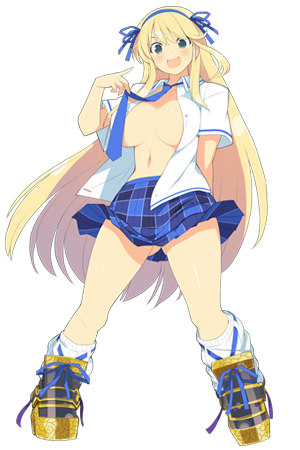 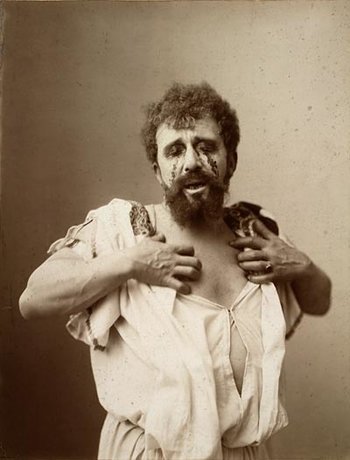 Robb Stark
Robb Stark, God of Sex for Solace (The King in the North, King of the Trident, The Young Wolf, The King Who Lost The North) 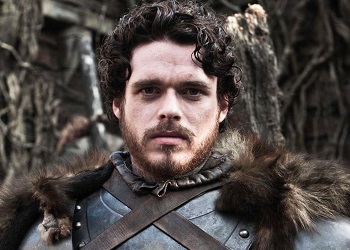 Roose Bolton
Roose Bolton, God of The Right Of First Night (The Leech Lord, Lord of the Dreadfort, Warden Of The North) 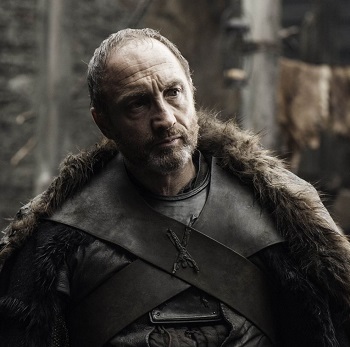 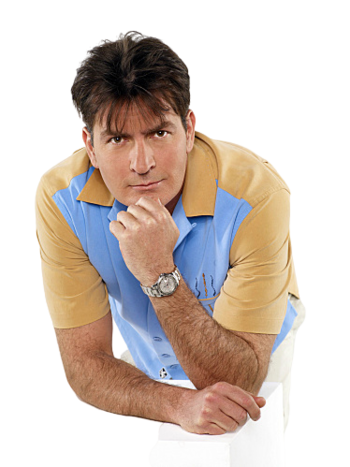 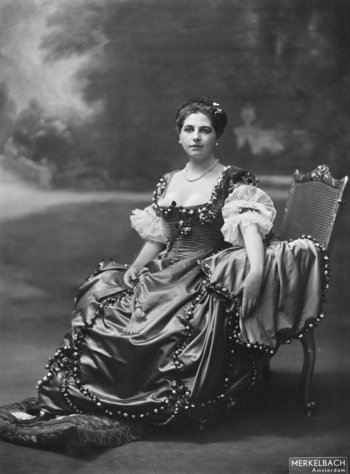 Mata Hari in Amsterdam, 1915
Mata Hari as she appears in Shadow Hearts 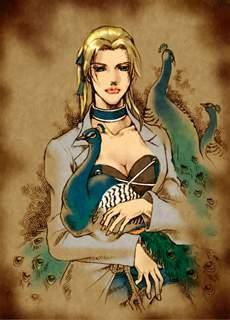 Mata Hari as a Servant 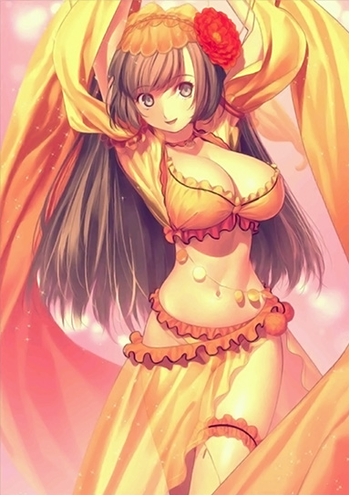 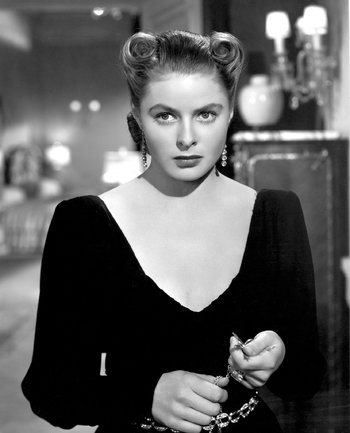 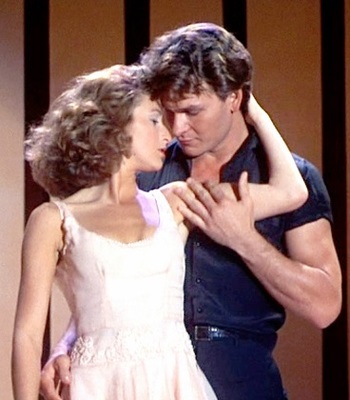