This sub-house contain any deities that have to do with the types of students that can be found in any fictional institution. Be aware that these are not the only students in the House of School, and that any relevant deity can attend. 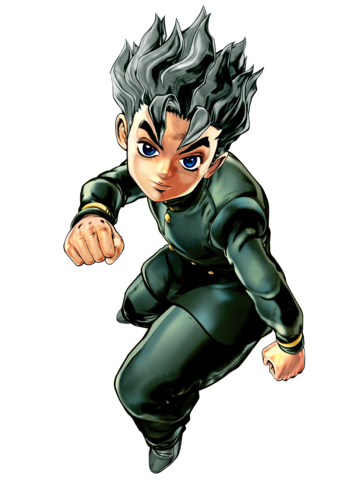 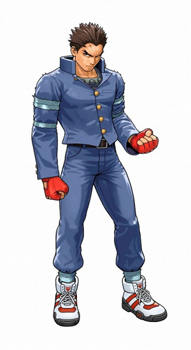 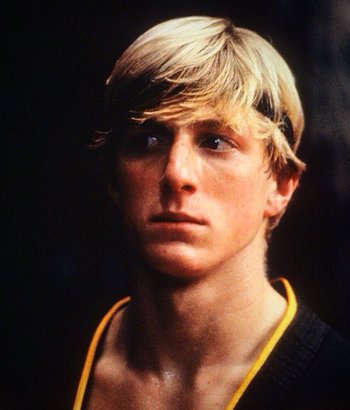 Johnny as a Cobra Kai student. 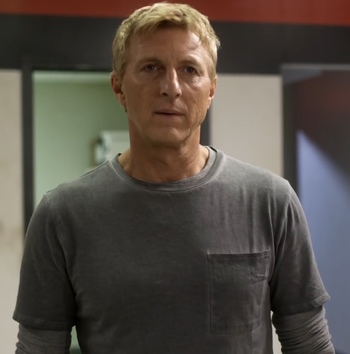 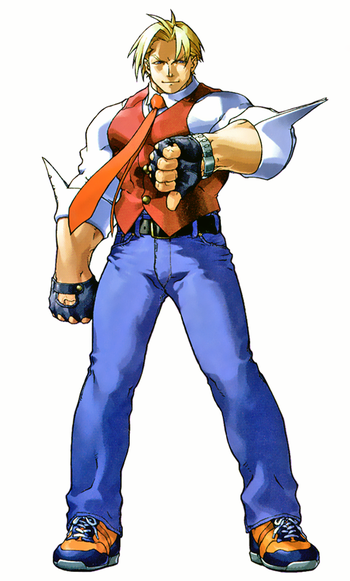 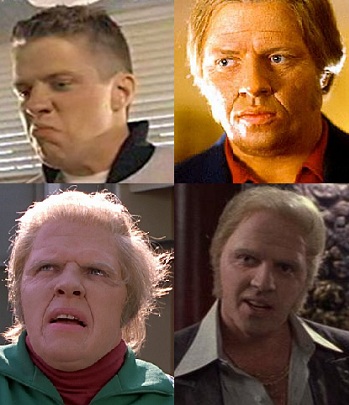 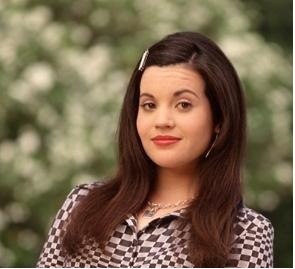 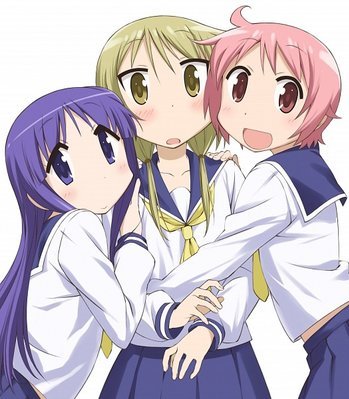