Eros/Cupid
Eros, God of the Love Arrow (Cupid, God of Love, Cupidus, God of Love and Desire, God of Attraction and Affection, Amor) 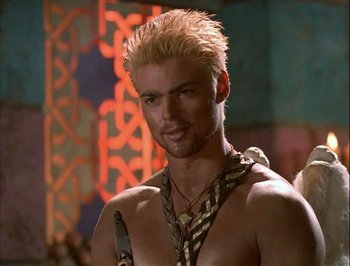 As Eros
While in the Battleground of the Gods 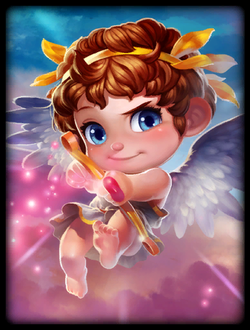 His appearance in Percy Jackson 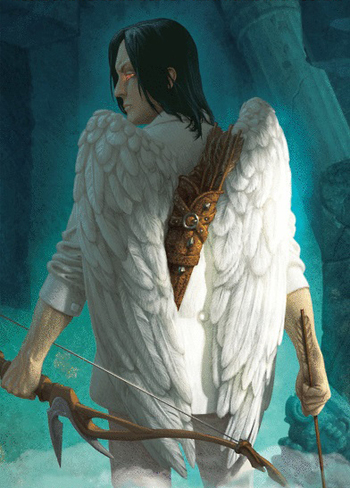 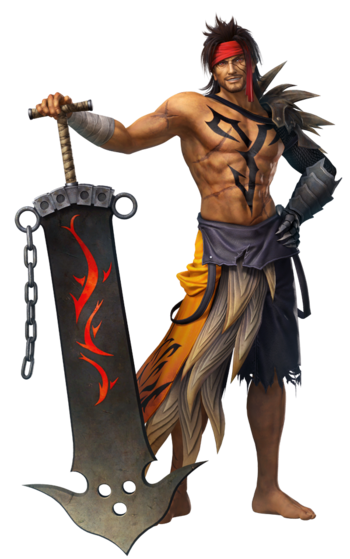 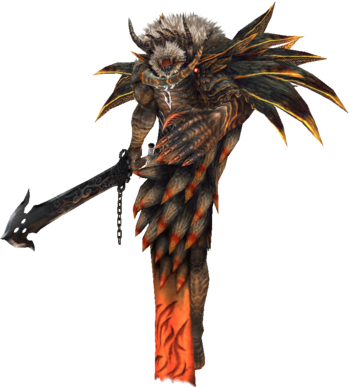 Red Sonja
Red Sonja, Goddess of Only Bedding Those Who Conquered Her (The She-Devil) 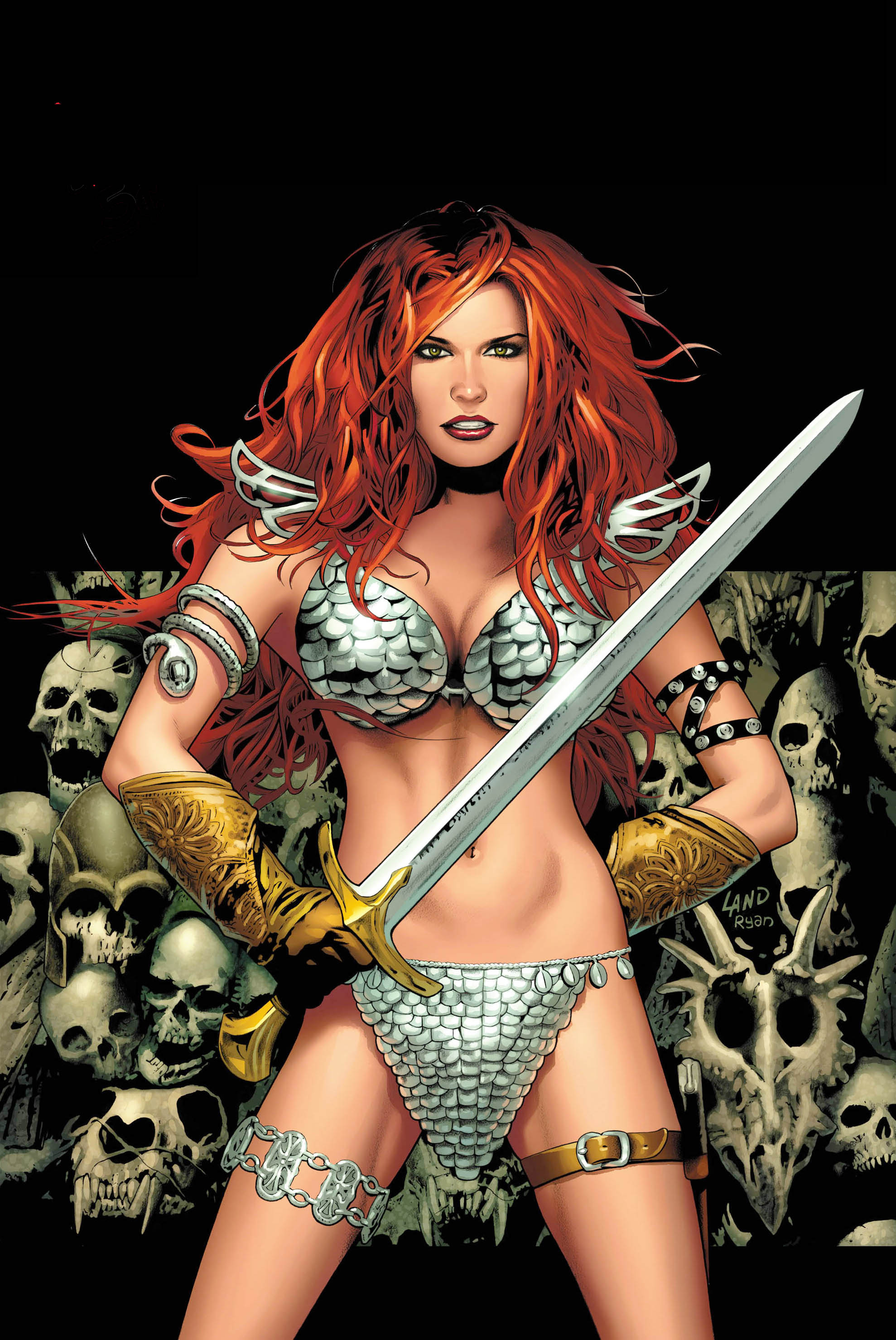 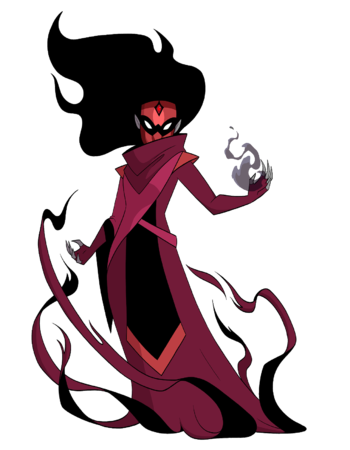 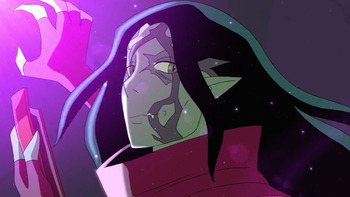 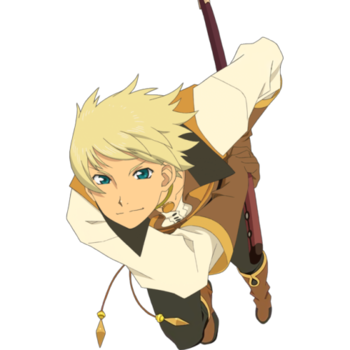 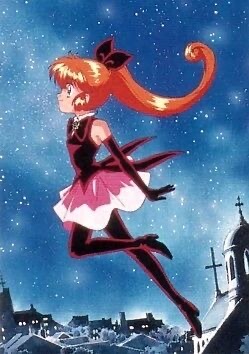 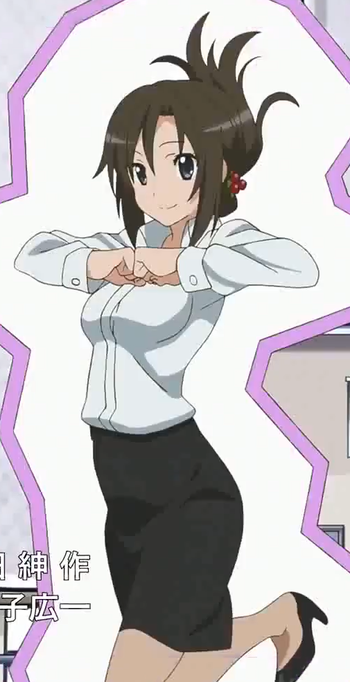 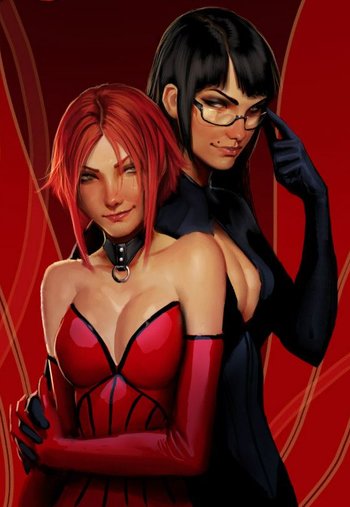 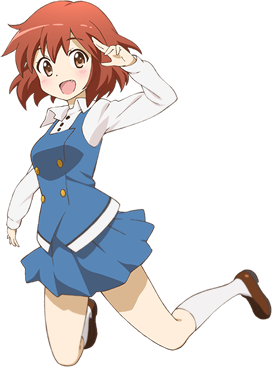