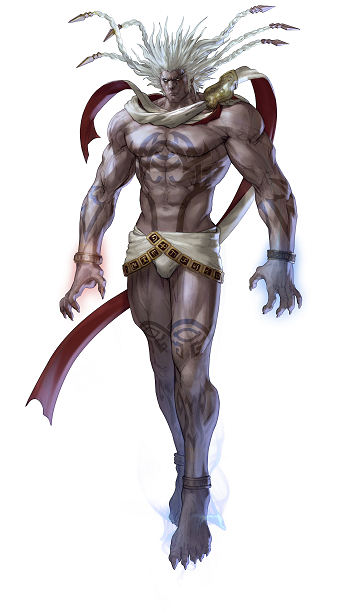 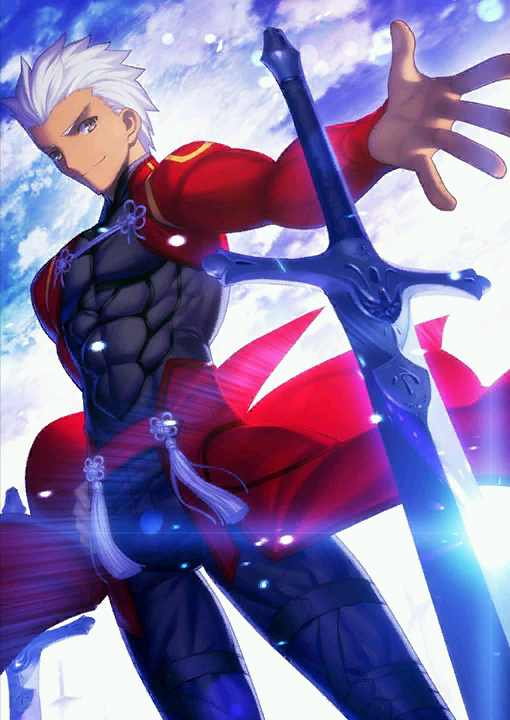 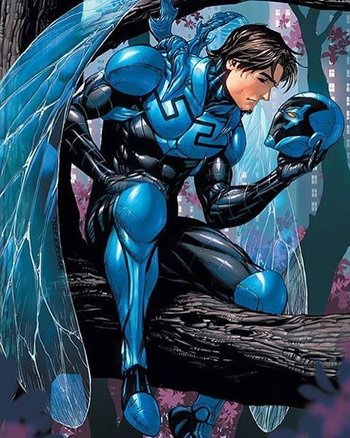 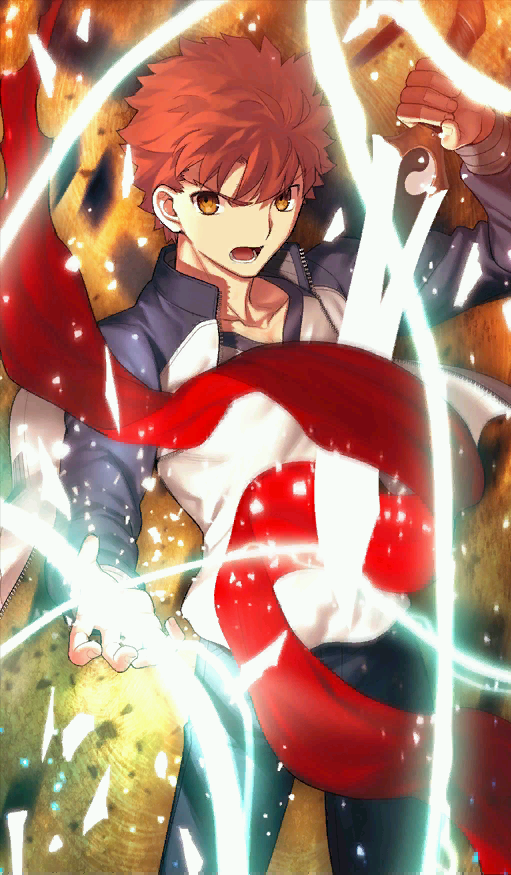 While possessed by Muramasa 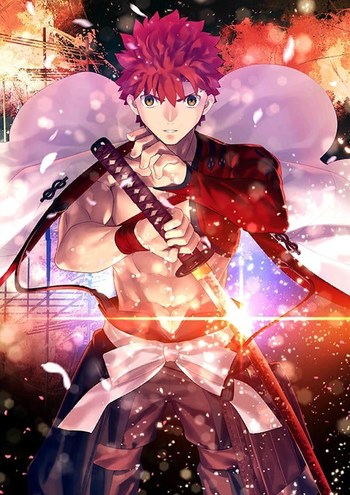