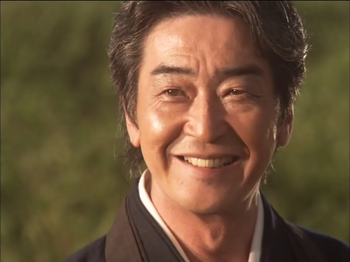 As one of the Leo Brothers (from left ro right: his untransformed and transformed form) 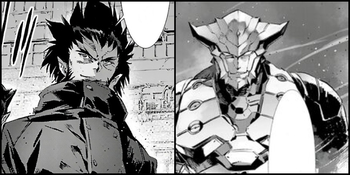 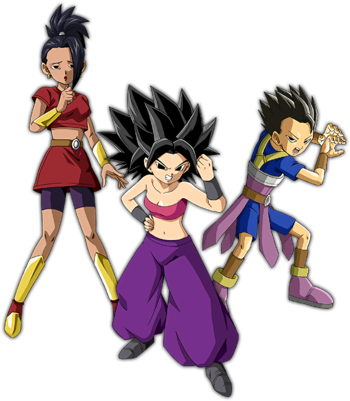 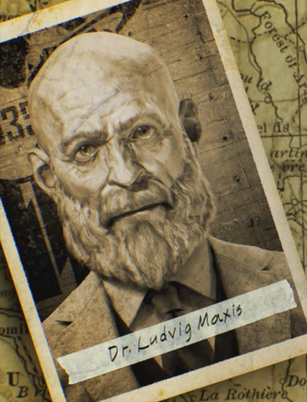 Scott Pilgrim
Scott William Pilgrim Started a Game in the Pantheon! New Title: God of Medium Awareness (The Best Fighter in the Province) 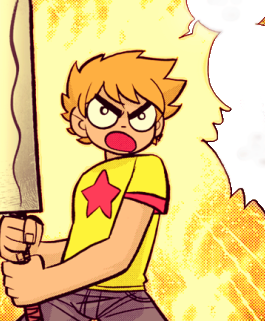 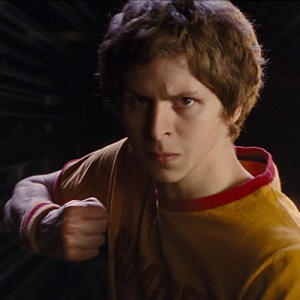 Wade Wilson/Deadpool
Wade Winston Wilson, God of the Fourth Wall and Breaking it (Deadpool, The Merc with a Mouth, The Regenerating Degenerate, The Crimson Comedian, God's Perfect Idiot, Assassin) 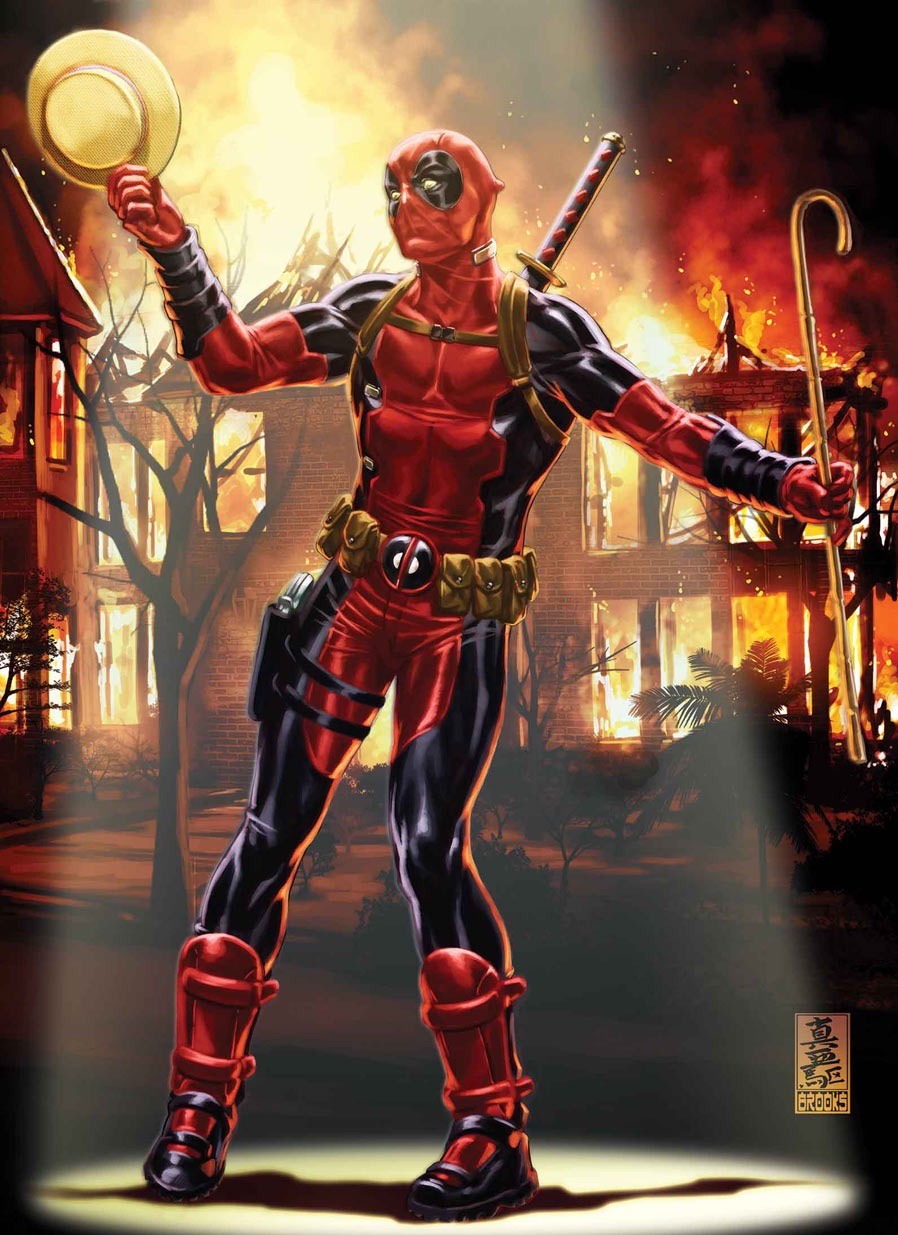 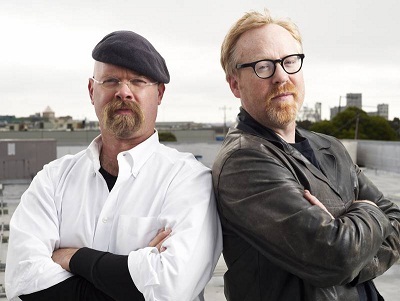 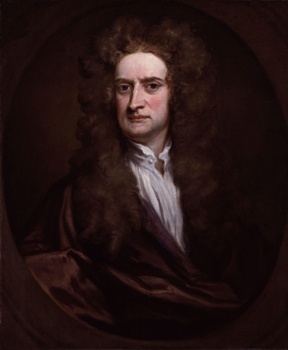