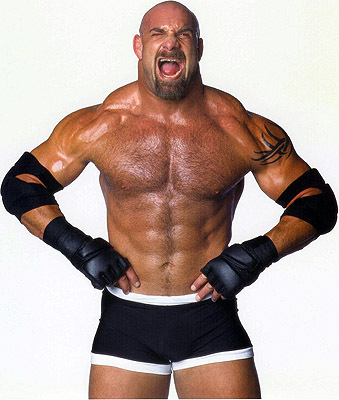 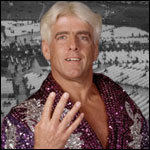 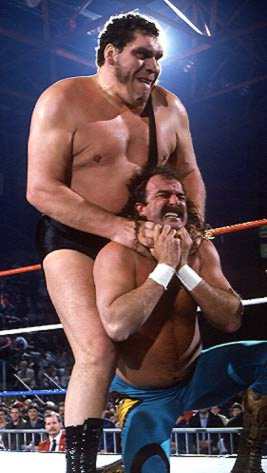 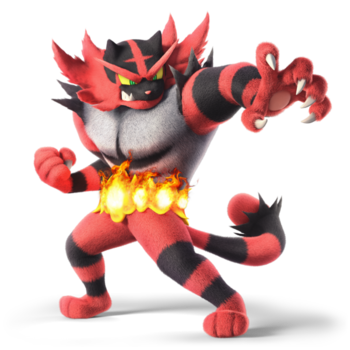 Advertisement:
John Cena
And the next pro- AND HIS NAME IS JOHN CENA! 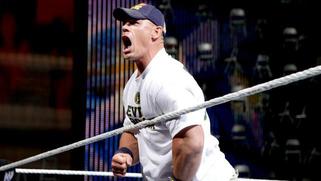 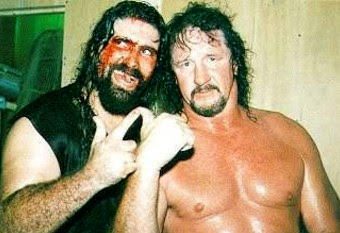 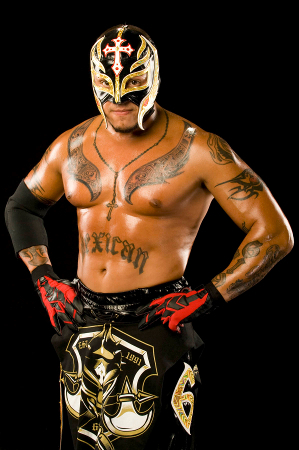 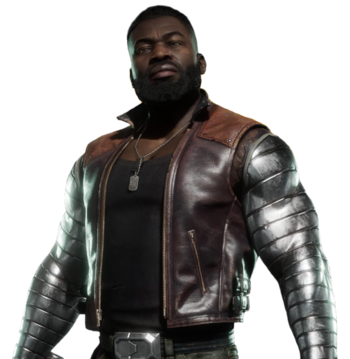 Vince McMahon
Vincent Kennedy "Vince" McMahon, God of Wrestling Promoters Who Frequently Change the Main Event (Mr. McMahon, Vinny Mac, The Chairman of the Board, The Genetic Jackhammer, The Greater Power of the Corporate Ministry, The God of McMahonism, The Lord, Master, and God of All Sports Entertainment, Mr. McMagma) 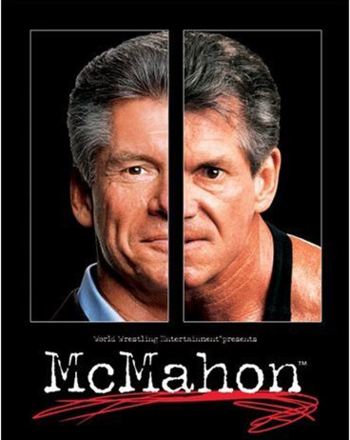