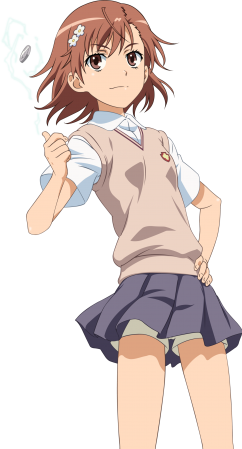 The Pyro
The Pyro, God(dess?) of Flamethrowers (W+M1 Pyro, That Thing/Freak, Buddy) 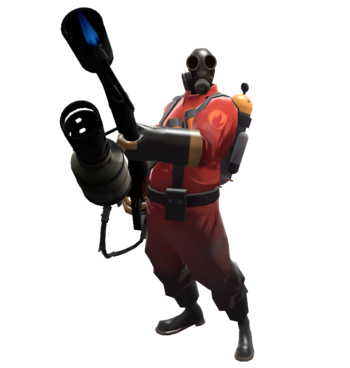 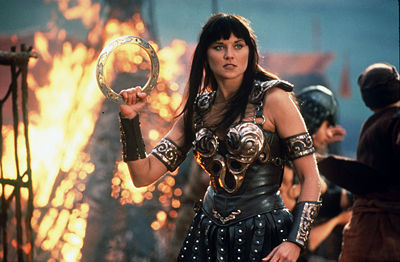 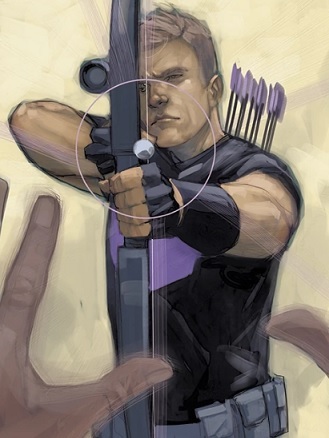 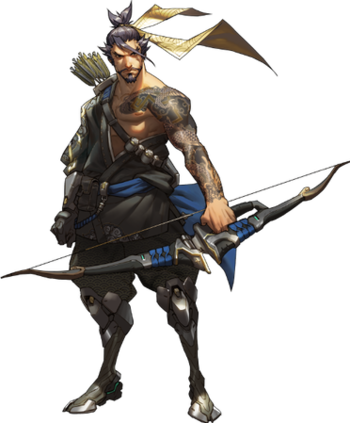 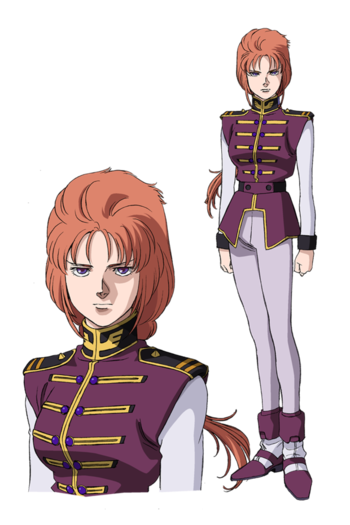 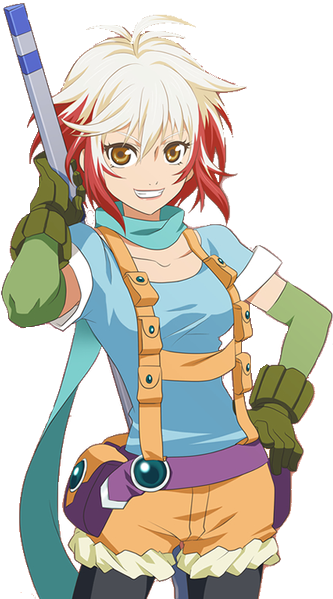 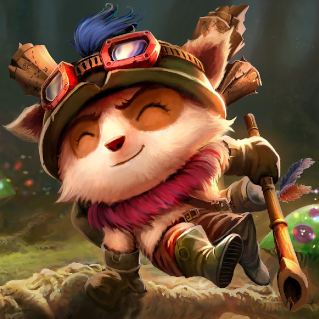 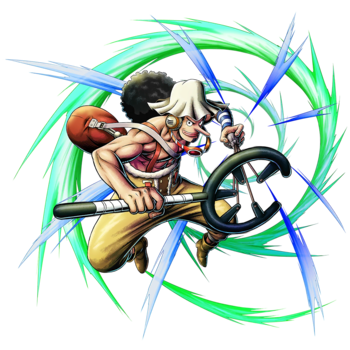 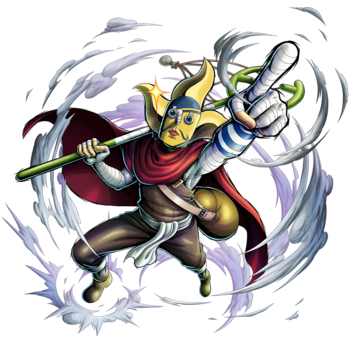 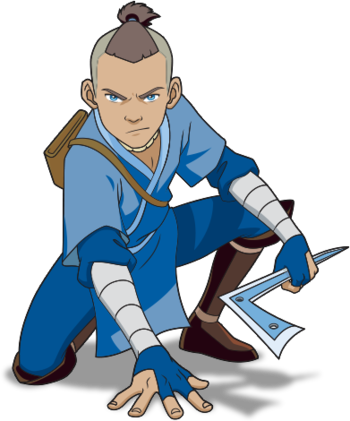 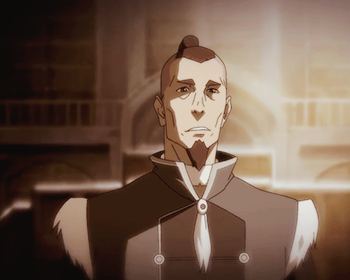 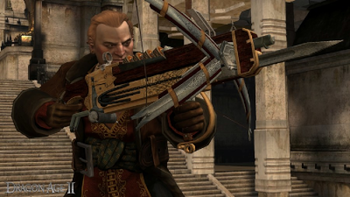