Karl Franz
Karl Franz, God of Having Many Titles (Emperor Karl Franz I von Holswig-Schliestein, Elector Count and Grand Prince of Reikland, Prince of Altdorf, and Count of the West March) 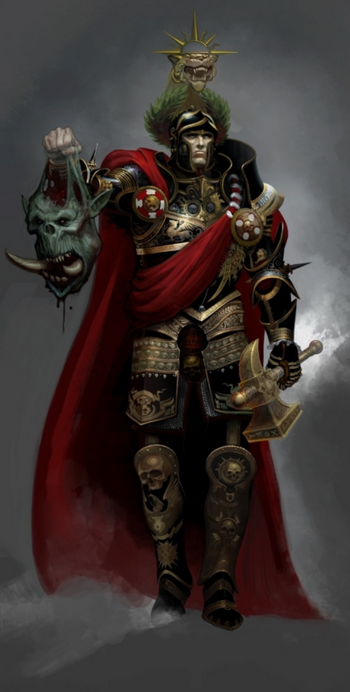 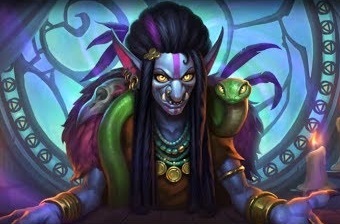 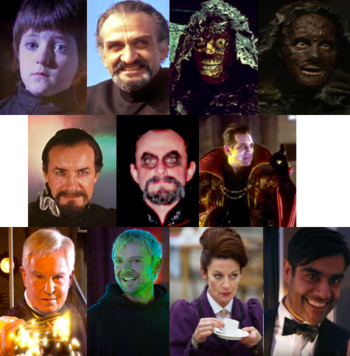 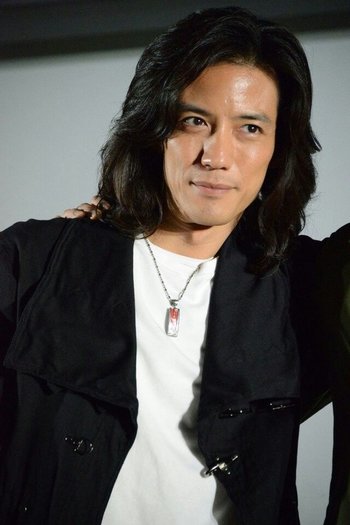 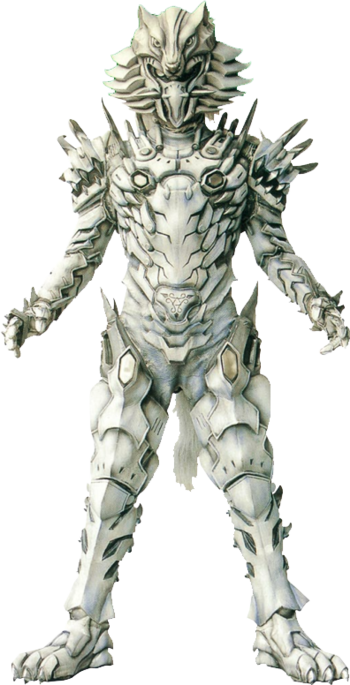 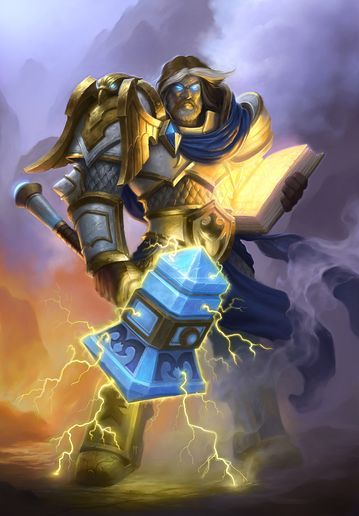 Uther of the Ebon Blade 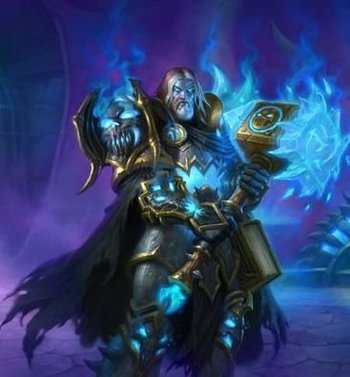 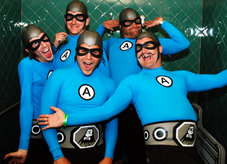 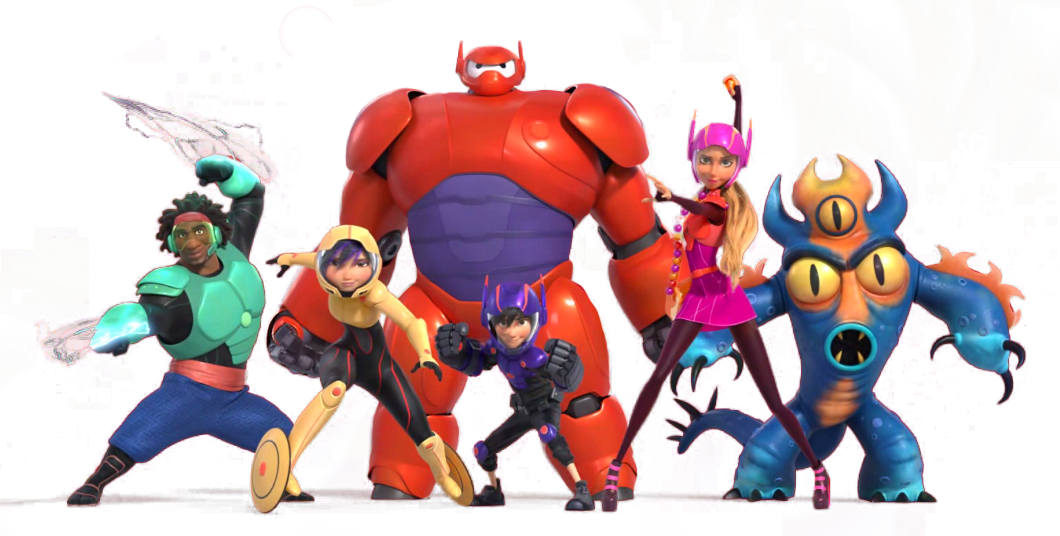 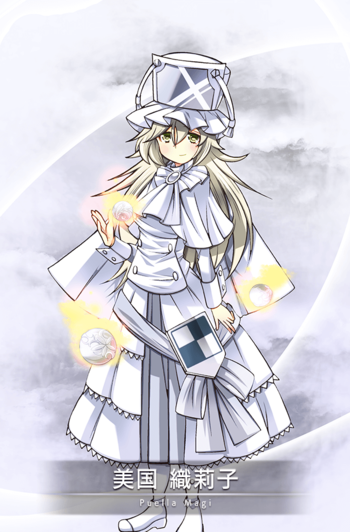 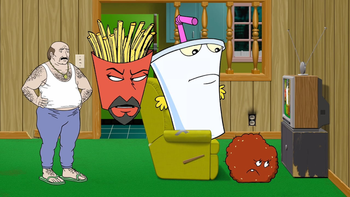 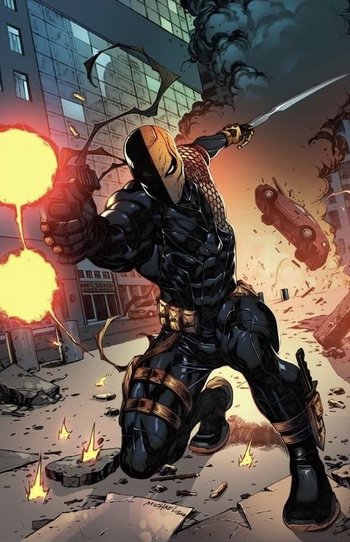 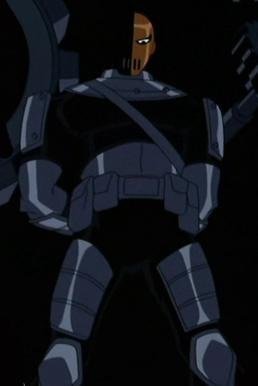 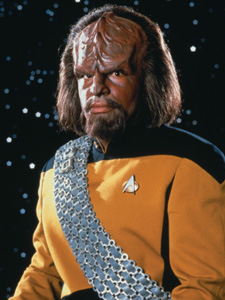 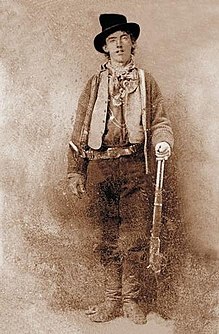 An enhanced photo of Billy the Kid, circa 1880
Click here 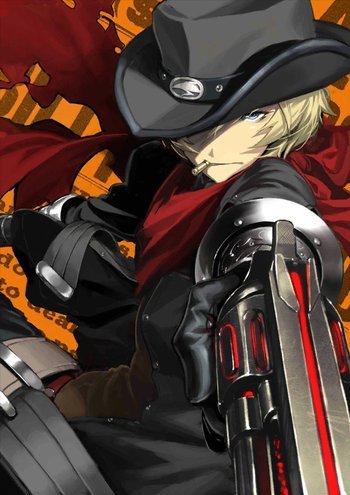 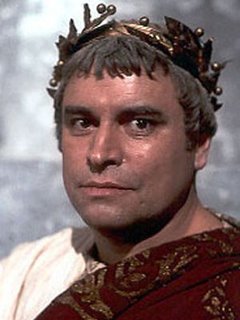 An elderly Augustus as portrayed in I, Claudius. 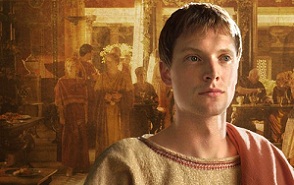 The young Octavian, as portrayed in Rome.
The Goose
The Goose, Divine Deity of Untitled Works (The Horrible Goose) 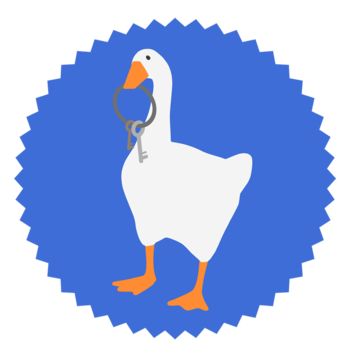 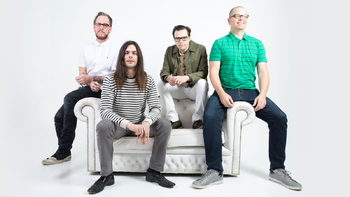 Stephen King
Stephen Edwin King, The Literary God Who Is Billed Above the Title and Having Little Control Over The Plot (Richard Bachman, John Swithen) 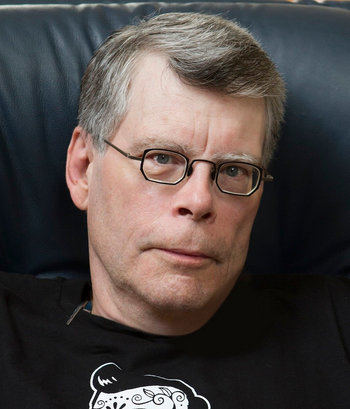 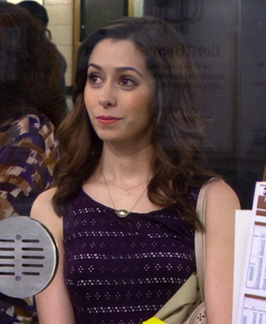