Dex-Starr
With blood and rage of crimson red

Ripped from a corpse so freshly dead

Together with our hellish hate

We'll burn you all—that is your fate! 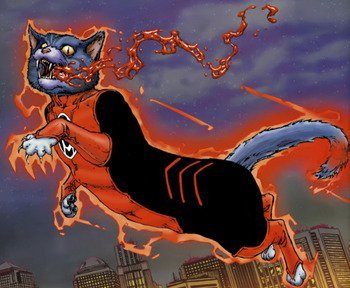 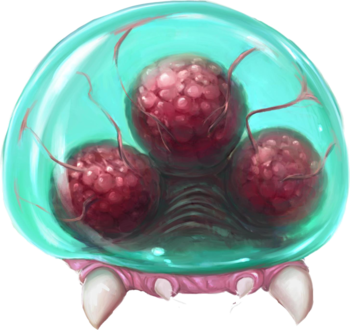 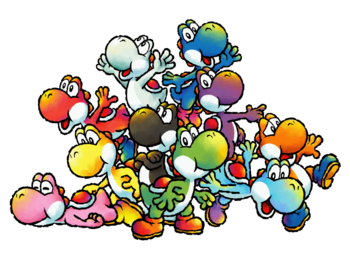 A Collection of Several Yoshis by Color
"YOSHI!!"
Advertisement: 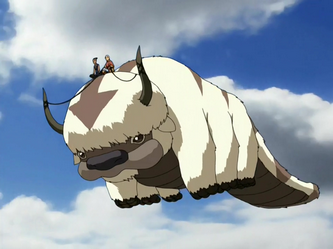 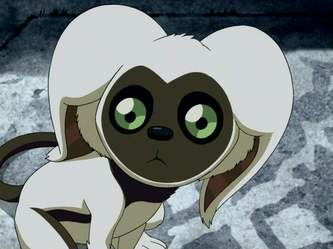 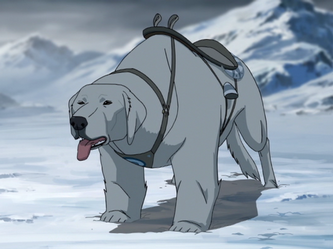 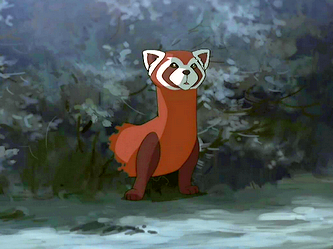 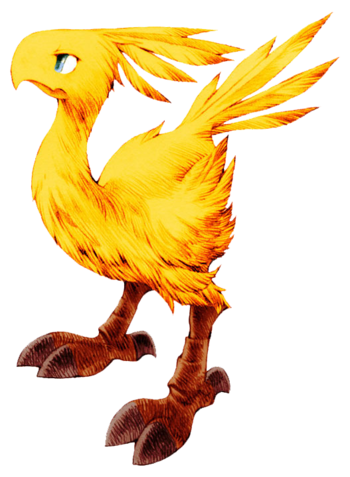 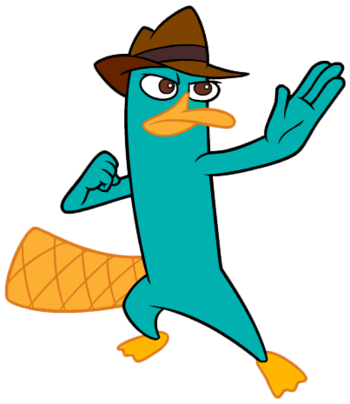 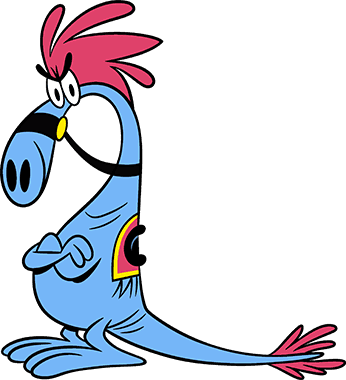 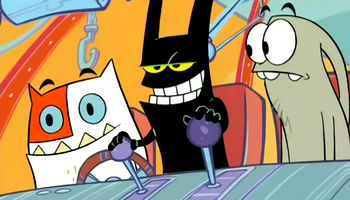 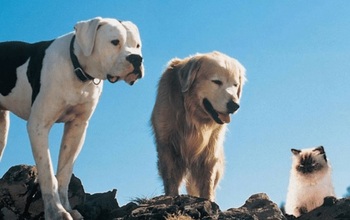 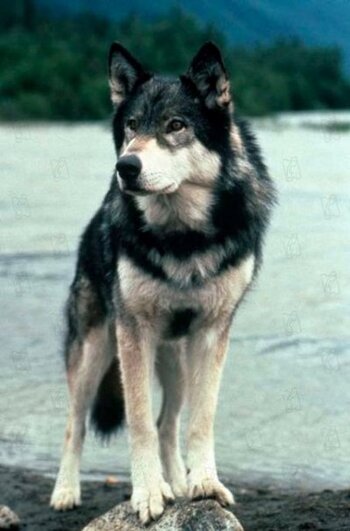 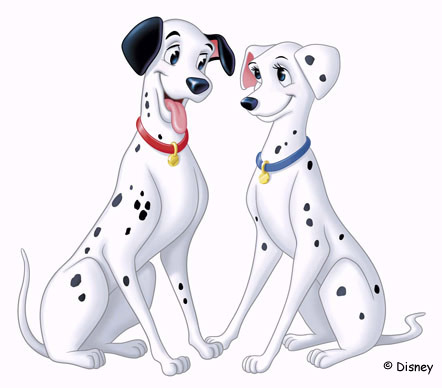