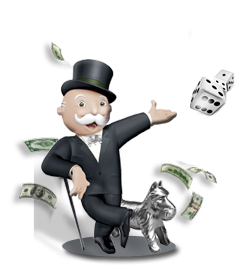 Compare/contrast with a Wealthy Philanthropist who focuses more on actually helping people with their money than having fun and Beleaguered Benefactor.