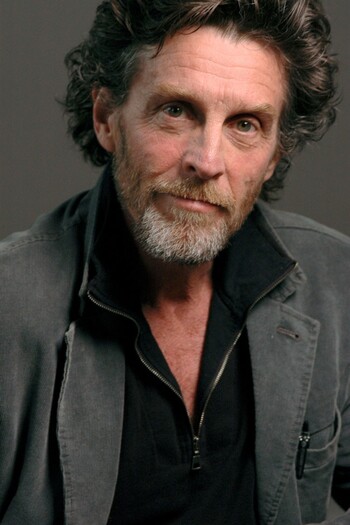 "I think we all have madness in us, it's just that I've realized mine and found a way to let it out."
Advertisement:

He is best known for playing numerous villainous roles, and will be instantly familiar to many television viewers as Lionel, Lex Luthor's Archnemesis Dad on the show Smallville. Other notable bad guy parts from Glover include everything from a bit appearance as Dr. Jason Woodrue in Batman & Robin, to an absolutely chilling performance as The Devil himself in the series Brimstone. That being said, Glover has appeared in a wide variety of milieus, from Gremlins 2: The New Batch, to Broadway productions of Love Valour Compassion and Waiting for Godot, to Batman: The Animated Series, where he provided the voice of The Riddler.