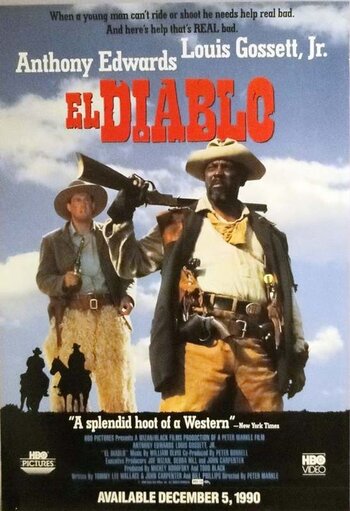 A 1990 American Western Comedy Made-for-TV movie directed by Peter Markle that has the a notorious outlaw (Robert Beltran) kidnapping a schoolgirl (Sarah Trigger) and Billy Ray Smith (Anthony Edwards) going on a mission to rescue her.