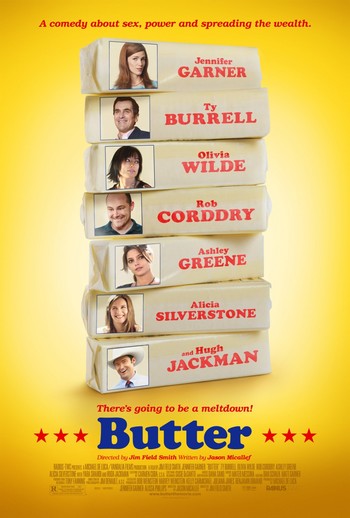 There's going to be a meltdown!
Advertisement:

It is about a foster child named Destiny (Yara Shahidi) who enters a butter sculpture contest. Bob (Burrell), the contest champion, is asked to step down after a fifteen-year winning streak, prompting his wife Laura (Garner) to enter. Laura and Destiny then compete for first place.