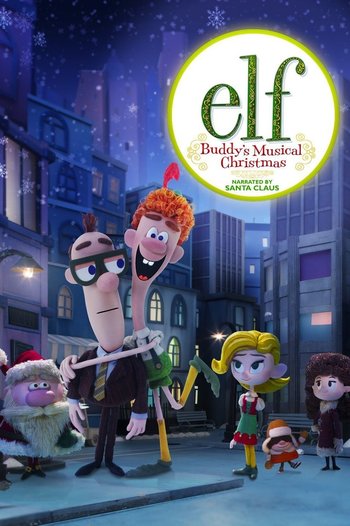 Much like its live-action counterpart, the story is about a human named Buddy who was raised by elves in Santa's workshop after accidentally crawling into Santa's knapsack as a baby. Upon discovering his true heritage, he embarks on a journey to New York City to reunite with his father and subsequently spread Christmas cheer to everyone he meets.

The special premiered on December 14, 2014 on NBC and borrows some of its elements from the Broadway musical, especially the songs.