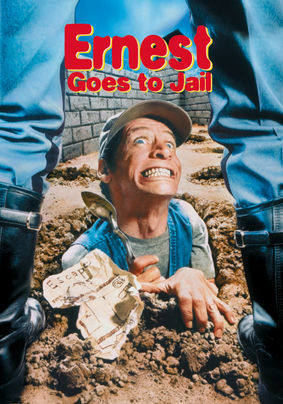 Ernest is a janitor at the Howard County Bank and Trust only kept at his job out of sympathy. He also looks exactly like death row inmate Felix Nash. During a tour of the prison Nash is kept in after Ernest is called to jury duty, Nash kidnaps Ernest and switches places with him.

Now Nash attempts to assume the life of Ernest P. Worrell while Ernest, confused for Felix Nash, is only days from the electric chair. Can Ernest escape from prison and stop his nefarious doppelganger?