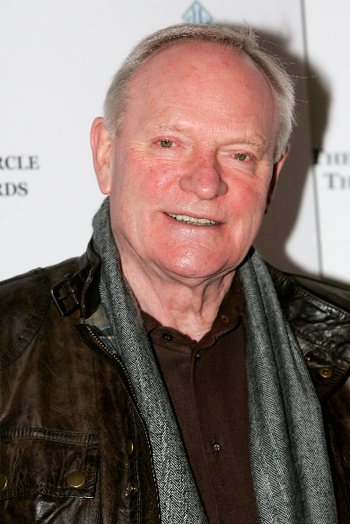 He is best-known for his villainous roles in some of the most iconic franchises in the history of screen entertainment, such as Star Wars: The Empire Strikes Back, the James Bond film For Your Eyes Only, Indiana Jones and the Last Crusade and Game of Thrones.