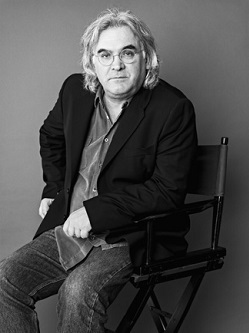 He is well known for shooting his films in a docudrama style and with liberal handheld camera usage for his action scenes.

Tropes present in his films include: