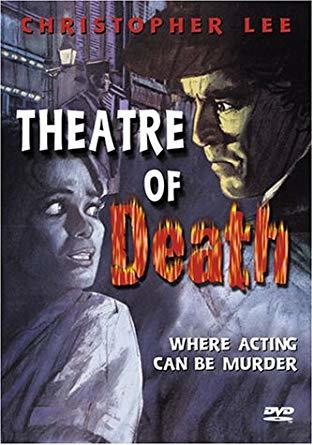 The Theatre of Death in Paris specializes in horror presentations. A police surgeon finds himself becoming involved in the place through his attraction to one of the performers. When bloodless bodies start showing up all over town, he realizes there could be links with the theatre.

Theatre of Blood contains examples of: