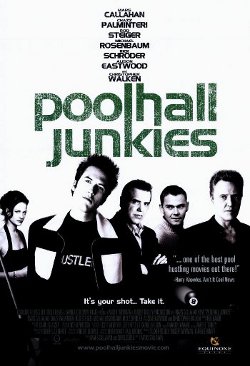 A 2002 thriller film directed by Mars Callahan, who also stars as a pool hustler named Johnny, once known as "The Sidepocket Kid", who decides to get out of the business after he learns that Joe (Chazz Palminteri), his manager, threw away his invitation to play in a professional pool league in order to keep making money off of him as a hustler. Unfortunately, it turns out he isn't any good at doing legitimate work, and what's worse, his little brother Danny (Michael Rosenbaum), something of a hustler himself, is set to get himself in a load of trouble with Joe when he gets in over his head.