Due to the massive amount of different types of bugs, a second hall was made to separate the insects from other types of arthropods. Creepy-crawlies that don't fit the classification of insect have come to call this place home. Because of the number of spiders in the pantheon, this new Hall of Arthropods has a lot of webs. Some from disuse, some more recent and used to catch prey. This also serves as a home for more generic "bugs", though don't call them bugs.

As with its sister Hall of Insects, Ragnaros the Firelord is not welcome here because he still uses "INSECT" as a derogatory term to refer to the arthropods. 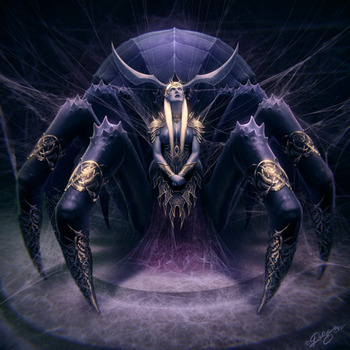 "Treachery. Deceit. Death. This is the Drow way."
Advertisement: 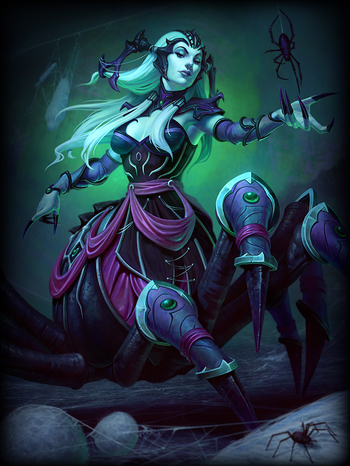 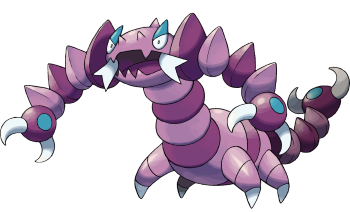 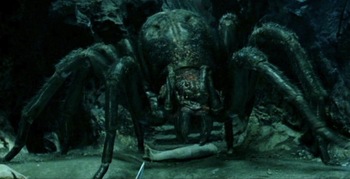 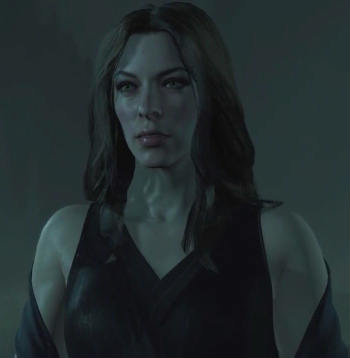 for her human form
Advertisement: 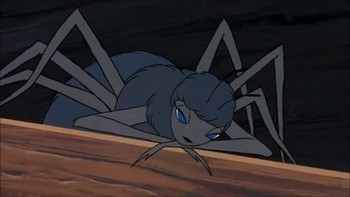 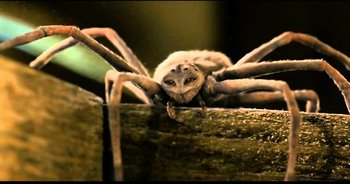 "You have been my friend. That in itself is a tremendous thing."