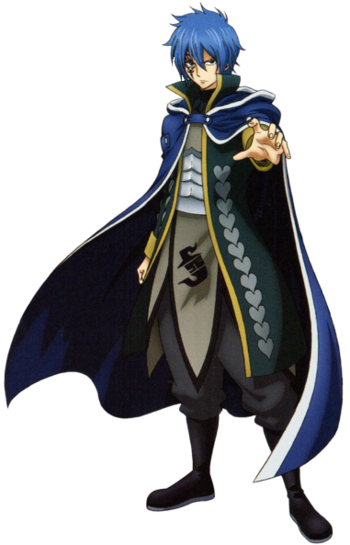 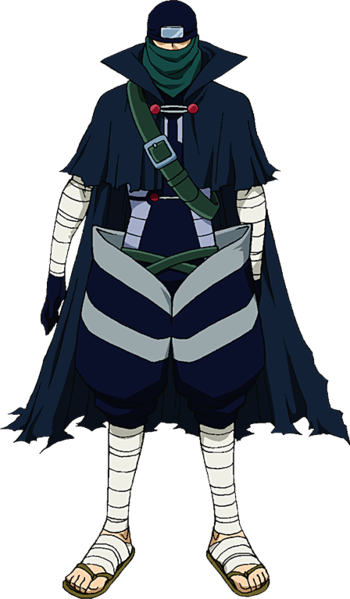 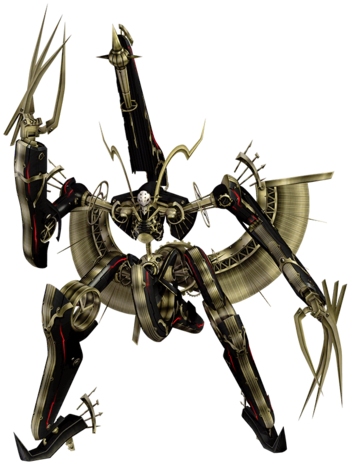 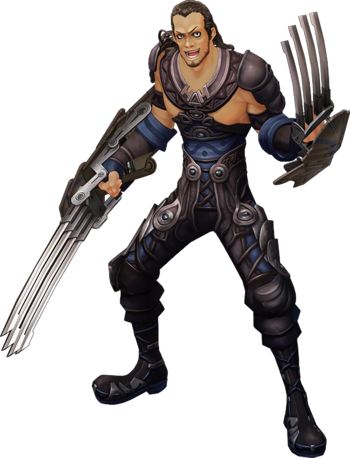 The Charmed Ones
Piper Halliwell, Phoebe Halliwell and Paige Matthews, Trivumate Goddesses of Botching Personal Gain through Powers (The Charmed Ones, The Halliwell Sisters, Protectors of the Innocent | Piper: Jenny Bennett, Jamie Bennett, Lady of the Lake, Goddess of Earth, The Most Powerful Witch in History | Phoebe: Phoebs, Queen of the Underworld, Julie Bennett, Chanda Lier, Goddess of Love, Freebie (call her that at your own peril), PhoeME | Paige: Lana, Jo Bennett, Noogie, Headmistress, Raige) 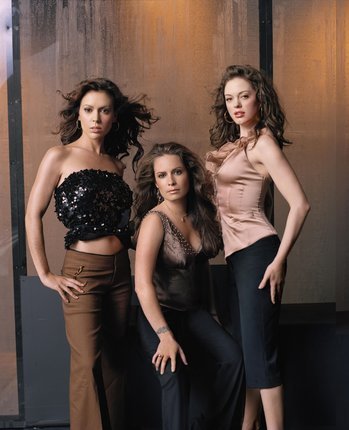 "Is there anything more important than oneself?"
Earl Hickey
Earl Jehoshaphat Hickey, Patron of Karma's Wrath and Grace (Karma's Bitch, That Karma Guy) 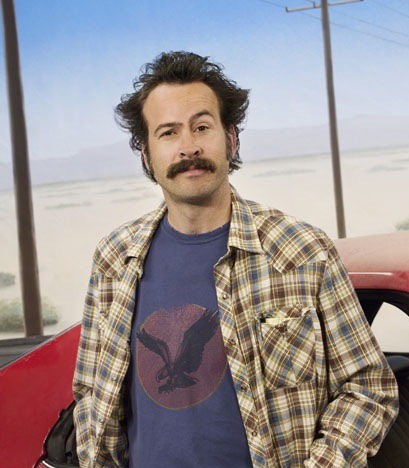 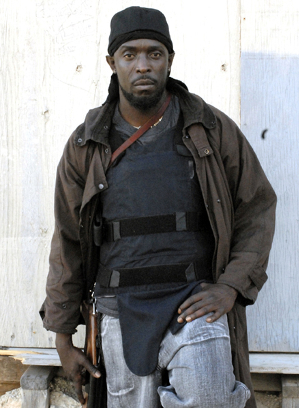