Other characters from around Alrest. 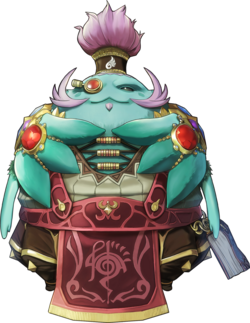 Chairman of the Argentum Trade Guild. He hired Rex to aid Torna in their endeavors to obtain the Aegis for his own profit.

An auditor from Argentum's Intelligence Division, who has been following Bana's illicit dealings.

Pupunin
A worker for the Argentum Guild.
The Kingpin - Unmarked Spoilers!

Bana's dadapon and leader of the Lindwurm Anti-Ardainian organization.
Advertisement:

The corrupt Ardainian consul of Gormott and ally of Bana.
Captain Padraig

A shipbuilder living on Gormott, and an old friend of Soosoo. 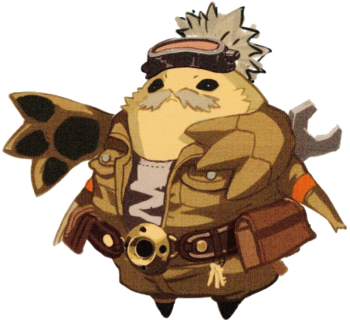 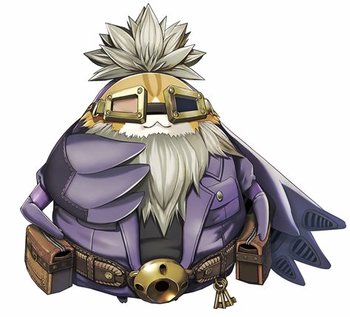 Bana: "This is secret weapon based on blueprints of Lila... Gigantic Artificial Blade: Rrrrrosa! Ahahaha!"

A gigantic Artificial Blade based on Lila's blueprints, piloted by Bana and Muimui. 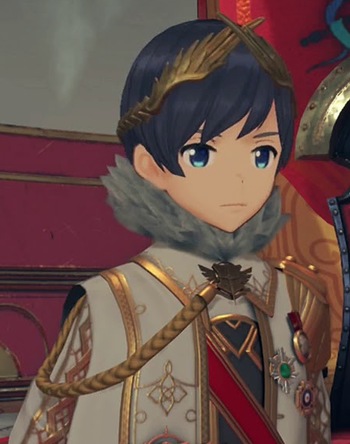 The Emperor of Mor Ardain, and Mòrag's younger cousin, though he refers to her as his sister. Partnered with the Blade Aegaeon. 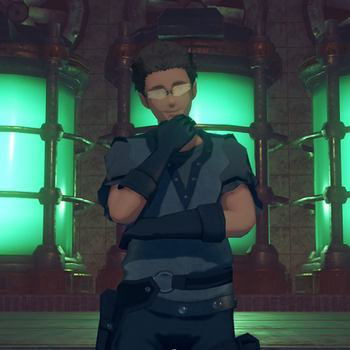 Jac
A Gormotti youth who joins the Ardainian Army after he successfully becomes a Driver. He plays a prominent role in a chain of sidequest involving insurgents against the Empire.

Cole
A playwright who makes plays based on the Aegis War and an old mercenary comrade of Vandham.

For tropes applying to Cole in Torna ~ The Golden Country, see here. 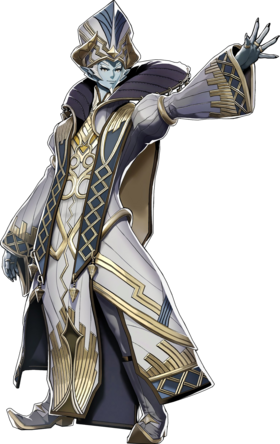 "I often wonder whether we are growing as a people... or in fact, regressing."
Voiced by: Junichi Suwabe (Japanese), Corey Johnson (English)

The Praetor of Indol who holds great influence over Alrest through his ability to cleanse Core Crystals. 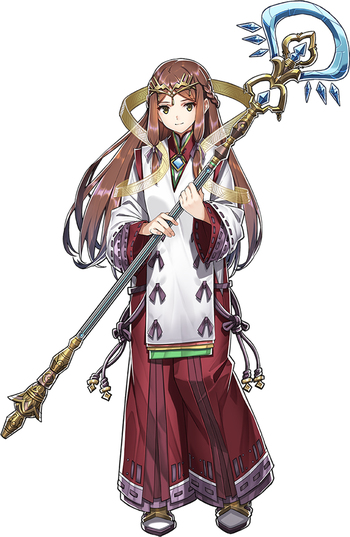 A Blade in service of Amalthus. Formerly known as Haze.

For tropes applying to Haze in Torna ~ The Golden Country, see here.

Ruler of the Kingdom of Tantal, an ancient civilization that claims to have descended from Addam. 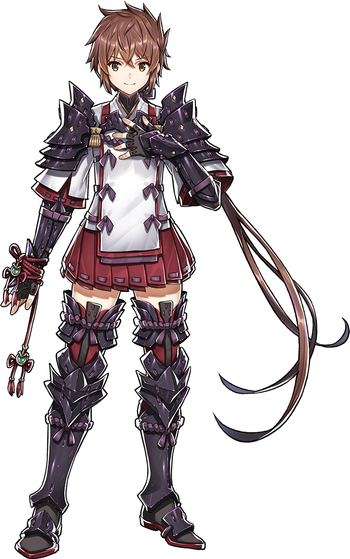 For tropes applying to Lora in Torna ~ The Golden Country, see here. 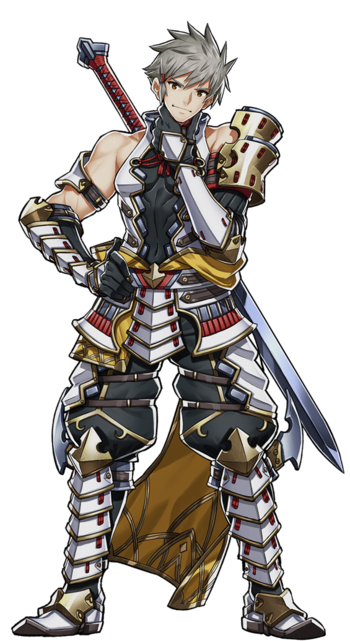 The legendary hero of Torna and the former Driver of Mythra.

For tropes applying to Addam in Torna ~ The Golden Country, see here. 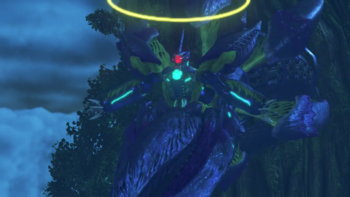 A massive, serpent-like being who guards the way to the World Tree. Is also Pyra's Artifice. 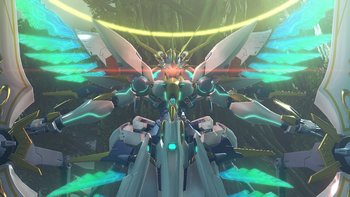 A giant gold and white mech located high in the skies of Alrest. Mythra's Artifce.

The strongest artifice, created with the purpose of destroying the entirety of Alrest. 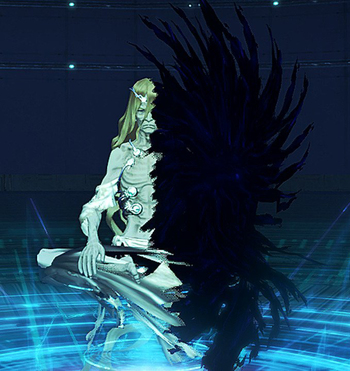 The creator of life in the world of Xenoblade 2 and the maker of Xenoblade's universe. Once a human scientist named Klaus, the Architect is the remaining benevolent half of Zanza. He created Malos and Pyra/Mythra personally as the Aegis.

For tropes applying to his other half, Zanza, see here.