The members of the terrorist organization Torna, and their Blades.

The leader of Torna. Stoic and serious, he aims to reach Elysium and confront the Architect for personal reasons. He starts off the game in pursuit of the Aegis.

For tropes applying to Jin in Torna ~ The Golden Country, see here.

Torna's second-in-command. Brutish and disdainful towards others and the world, he plans to aid Jin in carrying out Torna's destructive plans against Alrest. Partnered with the Blade, Sever.

Torna's brains. Partnered with the Blade Obrona. Has the personality of a narcissistic playwright, often making theater-related metaphors when around his allies or against his enemies. 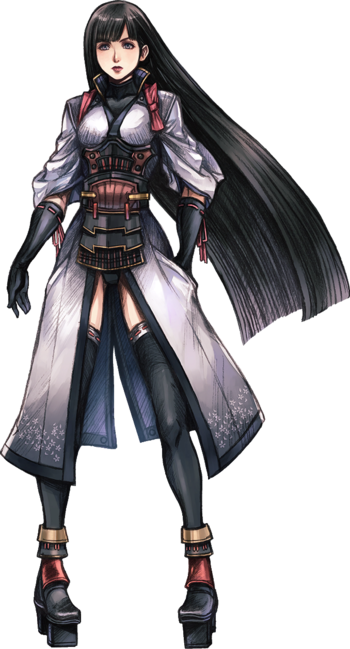 A Driver partnered with fellow Driver Mikhail to oversee the manufacturing of artificial Blades by Bana. Has a cold and indifferent demeanor, as well as a hidden temper, but still loyally follows her directives.

A Driver partnered with fellow Driver Patroka, the two overseeing the deal of artificial Blades sold between Bana and Torna. A huge flirt towards woman, especially towards Patroka, but despite all this, he's rather laid back.

For tropes applying to Mikhail in Torna ~ The Golden Country, see here. 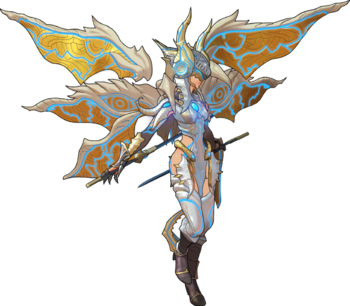 Akhos's Blade, seems to have the ability to stagnate either flow, as well as the ability to locate other Blades' energy signals from several kilometers away. She's wild, untameable, and childish. 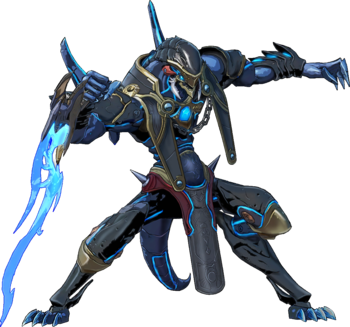 Malos's Blade, a wind-based Blade that looks like a cross between a reptile and a Xenomorph alien that's just as vicious and brutish as his Driver with an unorthodox shapeshifting weapon. 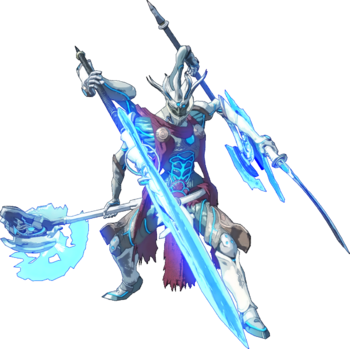 Patroka's fire-based Blade. A noble and reserved warrior with four arms with each wielding one weapon while his Driver uses his cannon, he aims to master his melee weapons. 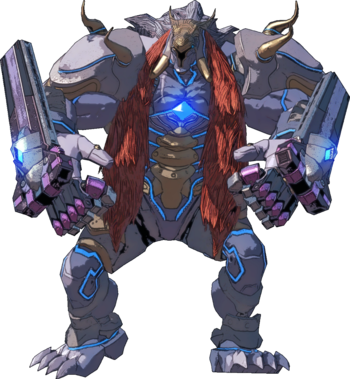