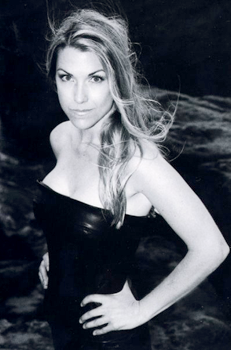 Kathleen Zuelch (born June 29, 1965) is an American producer and voice actress best known for her work with Rooster Teeth. She lives in Los Angeles, California and has one son.
Advertisement:

She is interested in running for Senator one day.

Since 2019, Zuelch has been working as a line producer for Netflix.