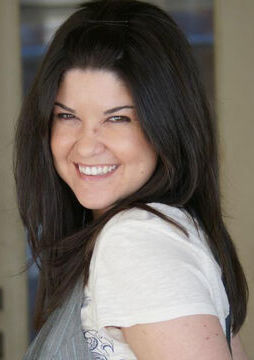 She gave birth to her first son, Rhodes Vandelo Carroll, on September 4, 2014.

I'm gonna be King of the Pirates!