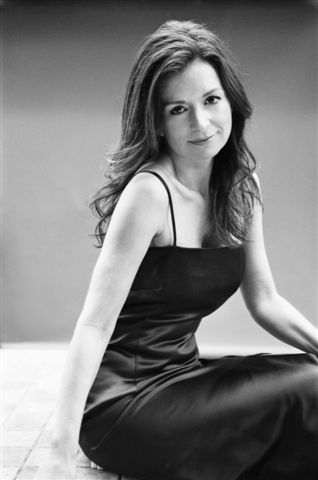 The Canadian equivalent of Grey DeLisle and Tara Strong.

Janyse combined her voiceover and songwriting talents to create the unique concept and pop music album The Magic Of Think. Band members Coochi Coo, Aldis and Little Red share their personal stories of how they discover courage, friendship and happiness with the amazing power of positive thinking. The concept of The Magic of Think came from Janyse's experience with the Make-A-Wish Foundation. Four children with life-threatening illnesses made their one wish to meet Janyse, the cast, and the crew of the animated series Ed, Edd n Eddy. It was then that she decided to create music and lyrics, led by animated characters, that would build self-esteem, empower and enrich a child's life. Janyse's message is built on the belief that by igniting the mind of a child, Little Voices can Inspire Big Change.

The Magic of Think music album is the first in a series of a multi-media project to be developed into books, games and animation. A percentage of sales will be donated to children's charities.

Her original songs from the albums, The Magic of Christmas (jazz/swing) and The Magic of Think (pop/dance) have been featured in the movies Blonde and Blonder (Pamela Anderson), Making Mr. Right (Dean Cain), On The Other Hand Death, Love Sick, All She Wants For Christmas and the television series Smart Cookies.

In 2008, both albums were also honored to be in the OSCAR and GRAMMY nominee gift bags. In 2007, the The Magic of Think CD, T-shirt, and tote bag were given away in gift bags at the charity event "A Home for the Holidays", which is produced by Steven Spielberg and Henry Winkler in support of adoption. In 2006, Janyse received the privilege of being named one of four Finalists by the "Song of the Year" songwriting contest whose judges include the biggest names in music, such as Chris Brown, Beyonce, Fergie and Feist, for her Christmas song Santa Is Mine Ho Ho. In 2005, Janyse released her first two Christmas singles on one CD, featuring her original compositions Santa Is Mine Ho Ho and Home Sweet Home, which had great success (the full Christmas album was released in 2007).