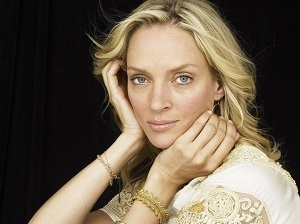 Known for being Quentin Tarantino's (platonic) muse. She's ex-wife to Gary Oldman and Ethan Hawke, and ex-partner to French financier Arpad Busson; she has two children with Hawke (one of whom, Maya, is also an actor) and one with Busson.